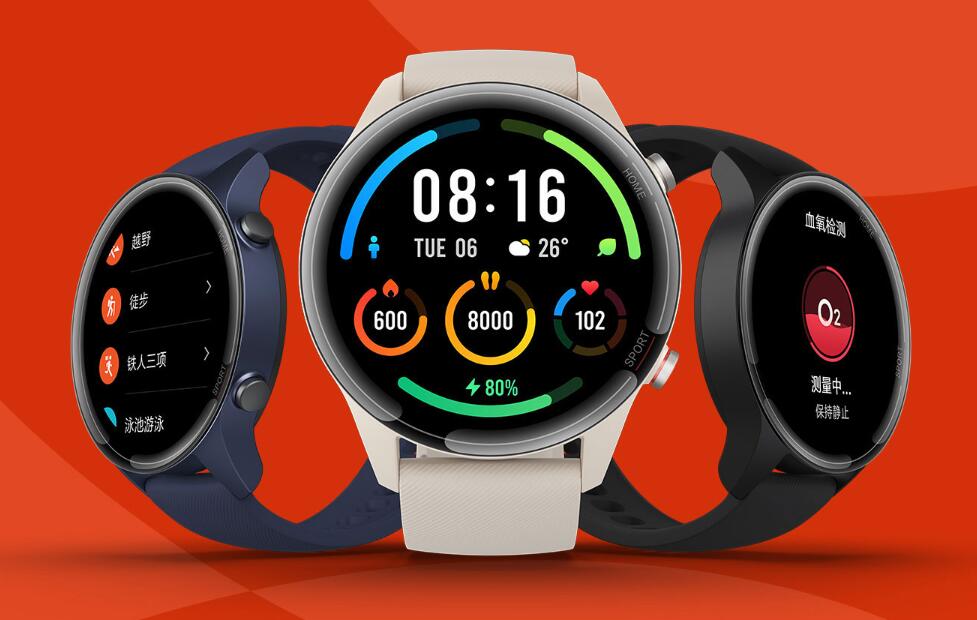 Xiaomi, the smartphone giant that announced this year that it was jumping on the car-making bandwagon, recently disclosed a new patent that would allow wearable devices to be car keys.

The abstract information of the patent shows that it is a method for controlling a vehicle, filed on October 29, 2019 and disclosed on July 13, 2021.

The device controls the activation of the vehicle based on the results of the determination of this data.

If it is used in the future, the Xiaomi watch, Xiaomi bands will be able to connect to the Xiaomi electric car and act as a car key.

Today, based on NFC technology, smartphones have been integrated with car keys to enable linkage with mass-produced cars.

The function of cell phone NFC car key is not affected when the phone is resting screen and off state.

NFC technology belongs to the near-field transmission, through the two-way authentication identification of cell phones and vehicles, does not depend on the signal, and the information will not be maliciously intercepted or stolen.

Smart watches and smart bands also tend to have NFC capabilities, and it is not difficult to achieve this function.

At the end of May, OPPO announced that it had completed joint development and testing with NIO for a digital car key based on CCC version 2.0, and the Kcash app for OPPO phones and watches will provide this feature in the future.