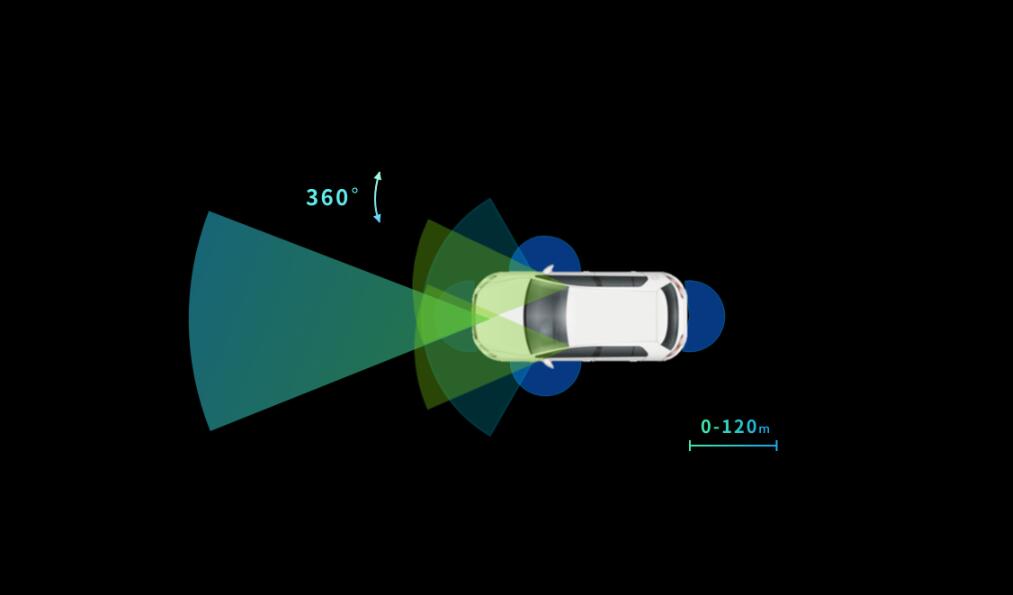 DeepMotion was founded in July 2017 and is seen as a company in the field of high precision mapping and positioning technology.

In 2018, Cai said in a media interview that DeepMotion used a vision-based multi-sensor fusion strategy.

At that time, its high-precision positioning technology could already achieve a positioning accuracy of 30 - 40cm front-to-back and 10 - 20cm left-to-right.

In terms of technology route, DeepMotion takes high precision map as the core, and integrates perception, positioning and composition modules at the algorithm level.

Xiaomi's DeepMotion acquisition could be valued at the RMB 1 billion level, the report said.