As the price of cobalt continues to rise, power battery makers around the world are trying to get rid of the metal. Now, a Chinese company has done just that.

Svolt Energy Technology, a subsidiary of Great Wall Motors, announced Friday that its first cobalt-free battery has rolled off the production line, the first of its kind in the world to make it out of the lab and into mass production.

Compared to comparable high nickel ternary batteries, the cell can reach more than 3,000 cycles and can pass a hot box test at 150°C and an overcharge test at 140 percent SOC, the company's technicians said.

Svolt is pushing forward with the construction of the cobalt-free battery expansion, which will roll off the production line in batch at its Maanshan base in Anhui province by the end of the year. 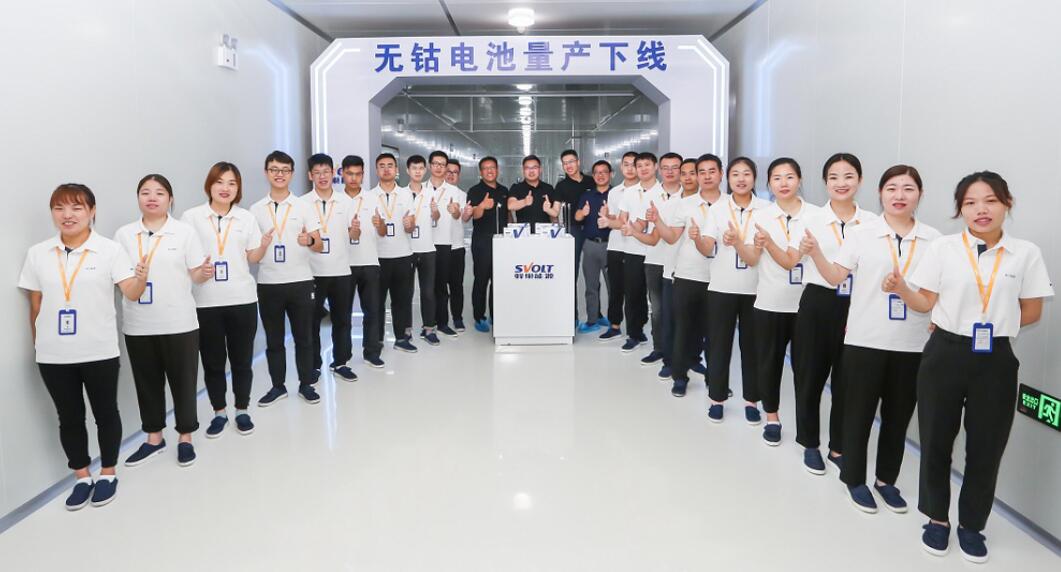 Recently, Great Wall Motors' electric car brand Ora has filed a declaration with the Ministry of Industry and Information Technology (MIIT) in China, indicating that its model called "Chery Cat" will be equipped with a cobalt-free battery.

In addition, the battery has already been purchased by two external customers, and a first-tier international customer is also in close contact, the company said.

According to a previous study, the current proven global cobalt reserves are only 7.1 million tons, and cobalt-free batteries have become a consensus in the global power battery industry.

The price of cobalt is continuing to rise amid growing demand for batteries in the new energy vehicle industry. 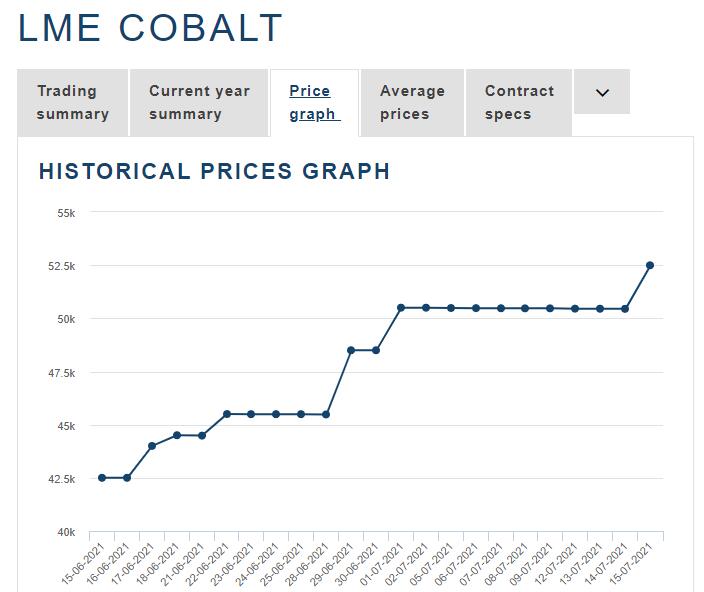 On April 8 this year, the mass production of cobalt-free cathode materials came off the production line of Svolt's Changzhou plant in Jiangsu Province.