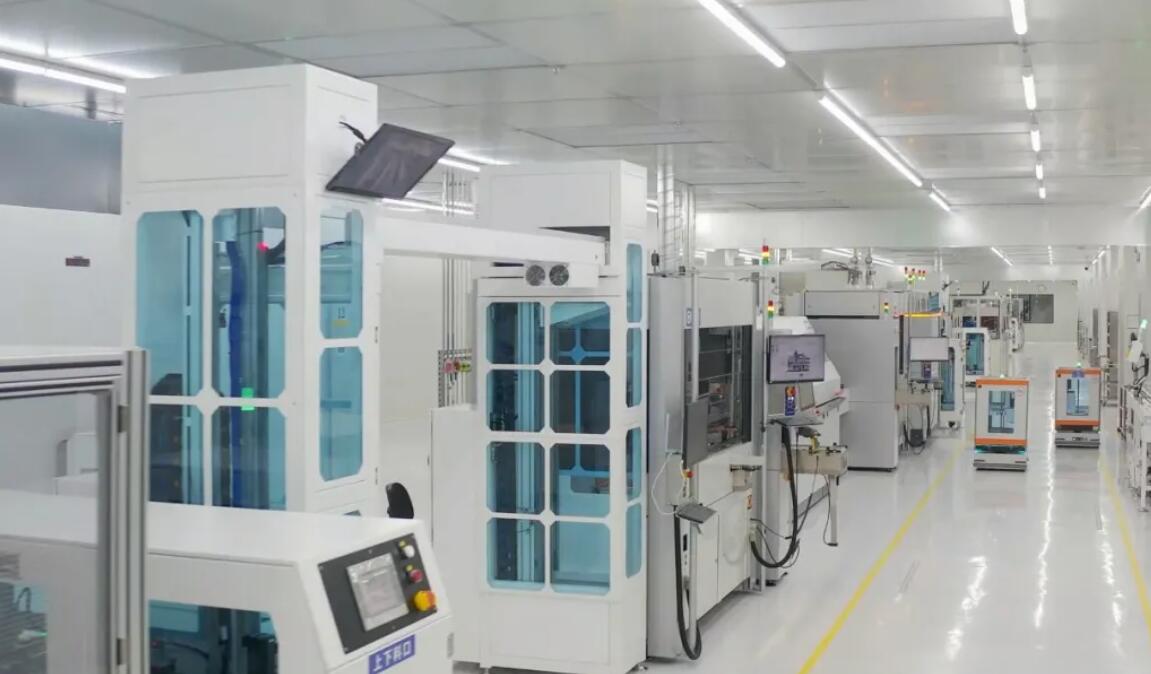 Chinese automakers are moving their manufacturing capabilities up the industry chain.

Auto giant Dongfeng Motor said Wednesday that the IGBT modules from its semiconductor business went into production, making it the latest company to be able to produce such products.

The project has a total planned capacity of 1.2 million units to meet the demand for IGBTs for Dongfeng Group's new energy vehicles with 1 million sales by 2025, the company said.

The first phase of the project will achieve an annual packaging capacity of 300,000 units for car modules and establish a power semiconductor industrialization base.

IGBT, known as "insulated gate bipolar transistor", is a key technology affecting the performance of electric vehicles, and is also the "brain" of new energy vehicles, whose cost accounts for about 5 percent of the cost of the vehicle.

This core technology has been mastered by foreign manufacturers such as Japan and Europe for many years, until BYD emerged to bring China out of this dilemma.

The IGBT module has good heat dissipation and anti-electromagnetic interference, and can meet the high-reliability requirements of vehicle-grade products, the company said.

Dongfeng Group established Zhixin Semiconductor Co, a joint venture with China CNR in Wuhan, in June 2019 in order to build its own chip supply chain system.

With the joint efforts of both parties, the sixth-generation IGBT technology-based power semiconductor production line for automobiles was completed in Dongfeng New Energy Vehicle Industrial Park No. 1 after two years, and the first batch of products were officially launched.

After BYD, another Chinese company to mass produce automotive IGBTs