After BYD, another Chinese company to mass produce automotive IGBTs

As a key component of new energy vehicles, IGBT is regarded as the core technology peak due to its difficult technology and a large investment. Now, after BYD, another Chinese company is going to mass-produce this product.

Shanghai Huahong Grace Semiconductor Manufacturing Corp, a foundry, and Starpower, a leader in China's IGBT industry, held a "Huahong Automotive IGBT and 12-inch IGBT mass production ceremony" and signed a strategic cooperation agreement, according to the company's recent release on its WeChat account. 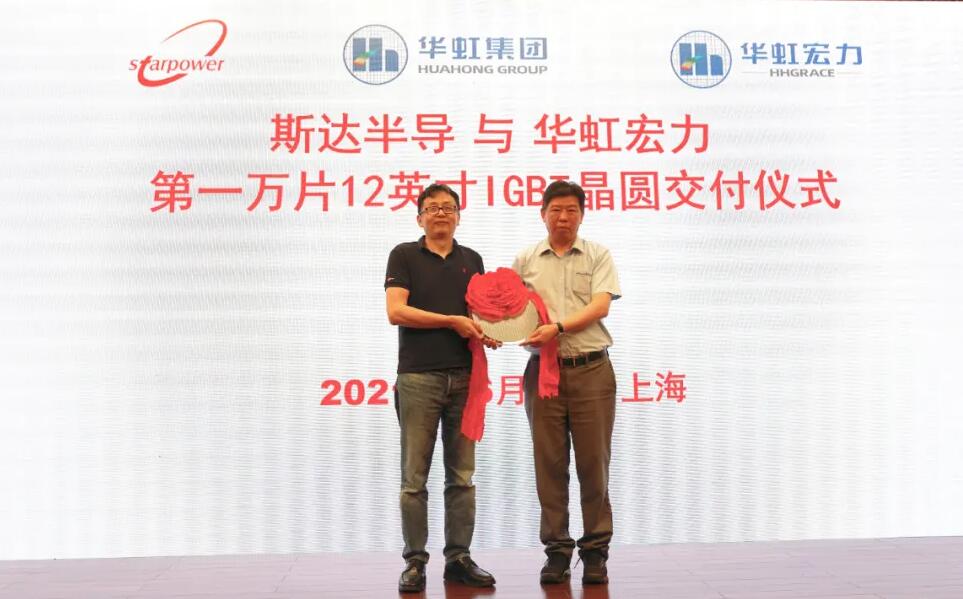 The two sides will work together to build high-power automotive-grade IGBT chips, which have now passed product validation by car companies and are entering the market for automotive applications such as power units, according to the company.

IGBT, or insulated gate bipolar transistor, is a key technology that affects the performance of electric vehicles and is the "brain" of new energy vehicles, accounting for about 5 percent of the cost of the vehicle.

The technology has been mastered in Japan, Europe, and other foreign manufacturers for many years until BYD emerged to bring China out of this dilemma.

It is worth noting that although IGBT is the current technology used by mainstream car manufacturers, Tesla, BYD, and NIO have started to introduce the more advanced silicon carbide (SiC) technology.

NIO announced on June 22 that the first silicon carbide electric drive system C prototype, a volume prototype for process and production test verification, has rolled off the production line.

As a product of NIO's second-generation electric drive platform, this electric drive system is more efficient, compact and lightweight, and is an advanced technology in current electric vehicle manufacturing.

After the mass production of this technology, it will be firstly equipped by NIO's first sedan product, ET7, to provide a longer range for the vehicle.

In the field of new energy vehicles, silicon carbide is mainly used in the power control unit, which can be applied to the inverter that drives and controls the motor, vehicle charger, fast charging pile and other systems.