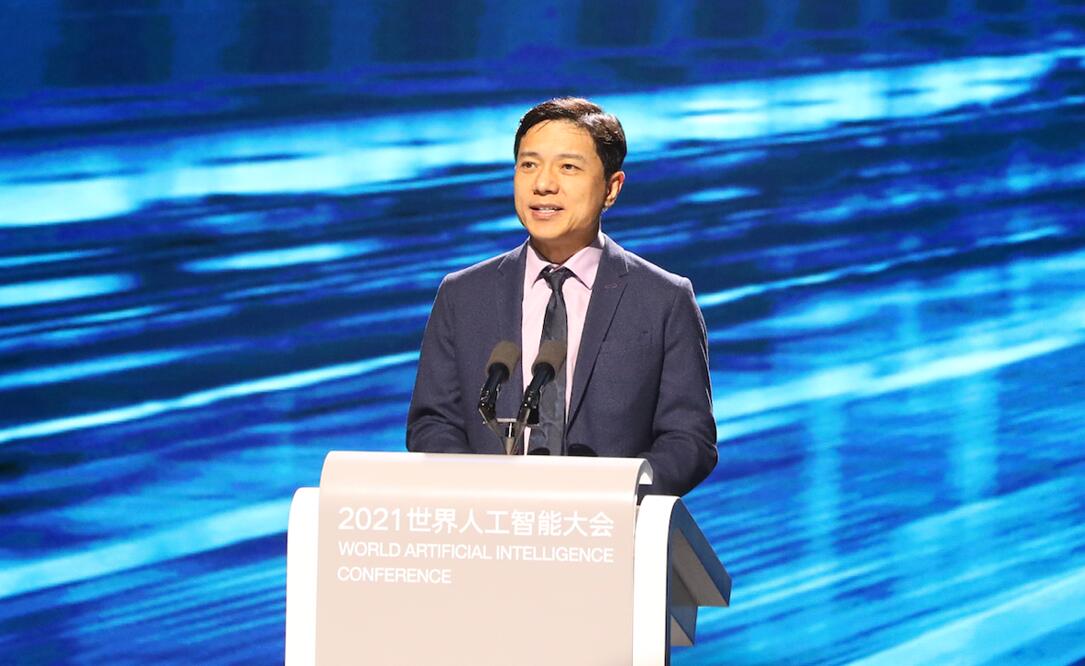 Baidu's smart car is in rapid development and the company expects to launch a more robot-like car within 2-3 years, said Robin Li, the company's founder, chairman, and CEO.

Li said at the 2021 World Artificial Intelligence Conference that Baidu has a different perception of smart cars than many people in the auto industry.

Li believes that AI will be a transformative force that will influence human development over the next 40 years and Baidu has been preparing for this change for many years.

In terms of car building, Baidu set up Jidu Auto this year, which will build its first model based on Geely's platform.

During Baidu's Q4 2020 earnings call on Feb. 20, Li mentioned that Baidu plans to launch a new smart electric car in the next three years.

In late April, Xia said the company's products are planned in "series," with a new car launched every 1-1.5 years. Based on that kind of speed and investment, it's expected to be RMB50 billion in the next five years.