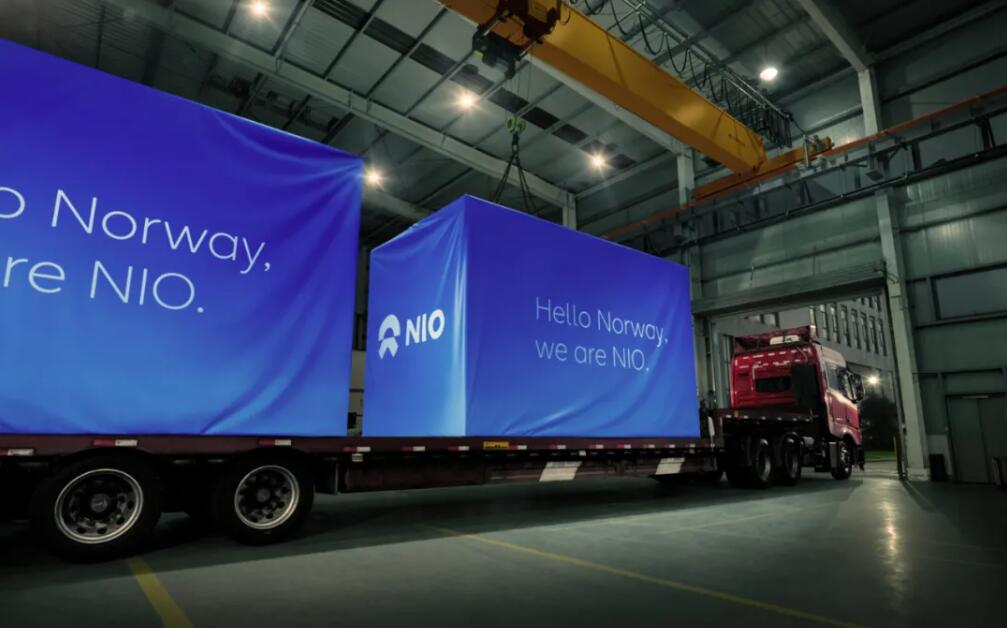 NIO's first battery swap stations and superchargers have begun shipping to Norway and are expected to arrive in early August, marking the company's latest progress in expanding into overseas markets.

NIO said Wednesday that in September this year, NIO's home charging piles and supercharging piles will be officially available to Norwegian customers, and the first four battery swap stations will be completed and put into use within the year.

NIO's battery swap stations for export to Norway have been technically adapted to the local climate and regulations, and have been certified in terms of electrical safety, mechanical safety, structural load-bearing and fire ratings, the company said.

Norwegian customers will soon have the opportunity to enjoy NIO's battery swap technology, which allows them to quickly replenish energy even in the face of long winters, the company said.

NIO's superchargers have also been customized to meet local Norwegian laws, regulations and needs, switching to a European standard charging gun design with a maximum power of 180kW and a maximum current of 250A.

NIO said it will build a complete energy replenishment system in Norway. This year, NIO's European version of the charging map and the first four second-generation battery swap stations will be put into operation.

Before NIO's battery swap stations and superchargers are sent to Norway, they have already received the necessary certification to enter the local market. 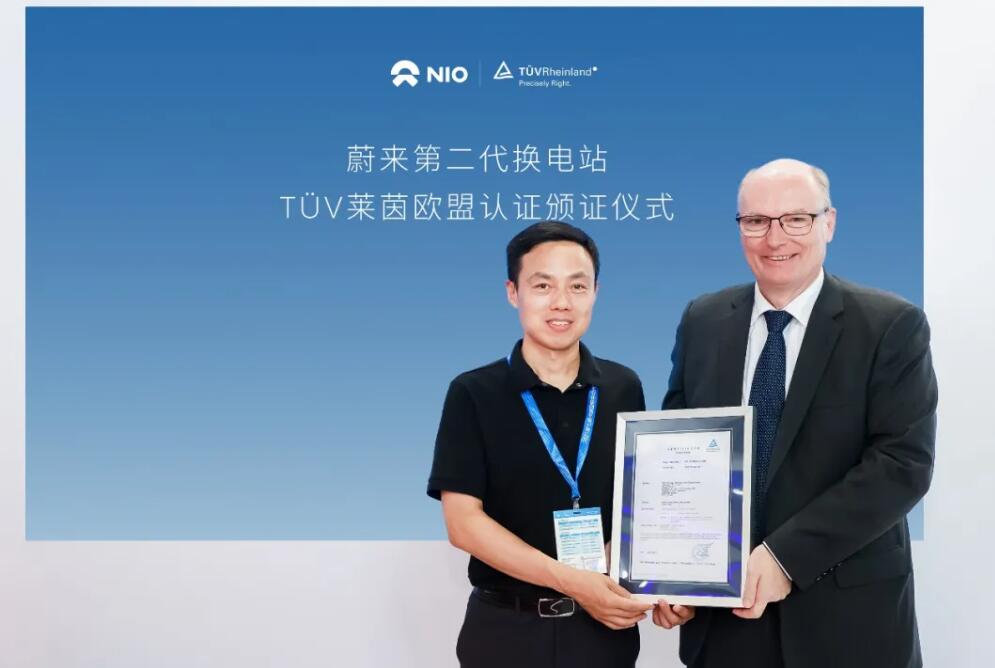 TÜV Rheinland is one of the most authoritative EU certification bodies, and obtaining its certificate means that the product has passed the systematic audit and verification. 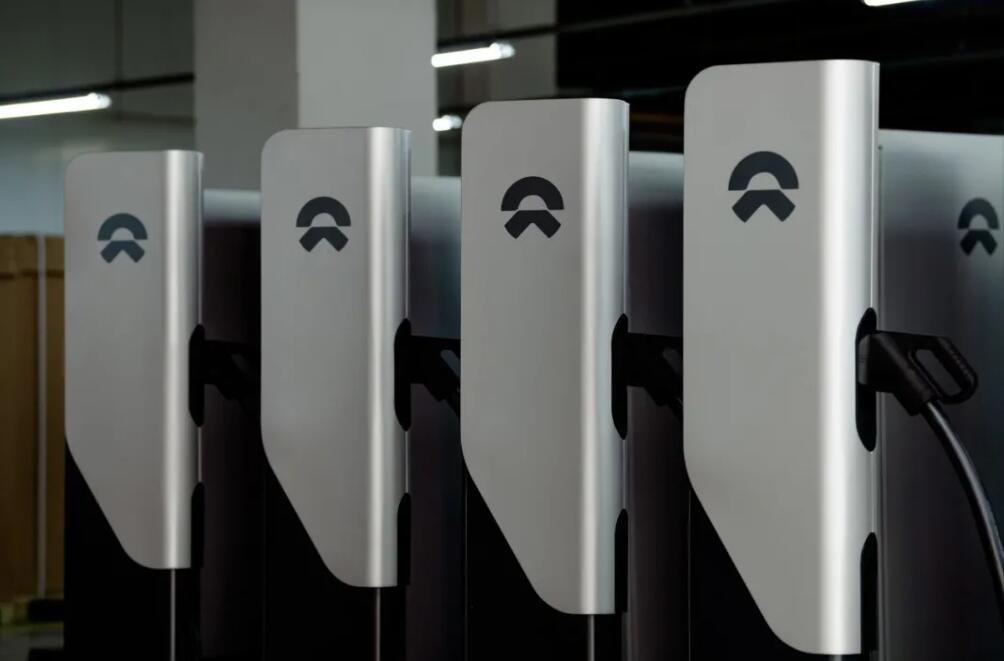 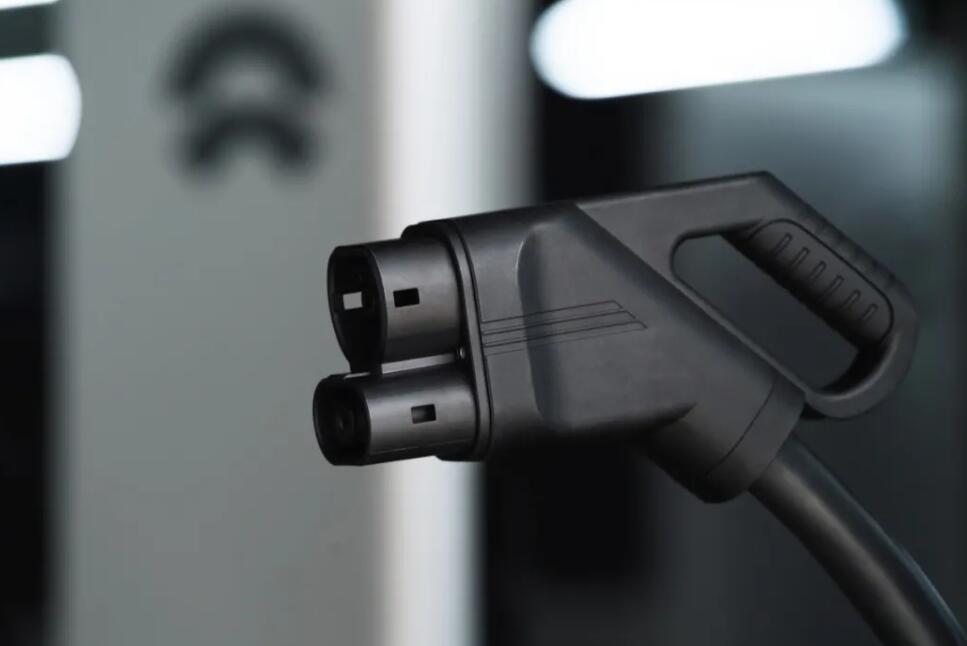 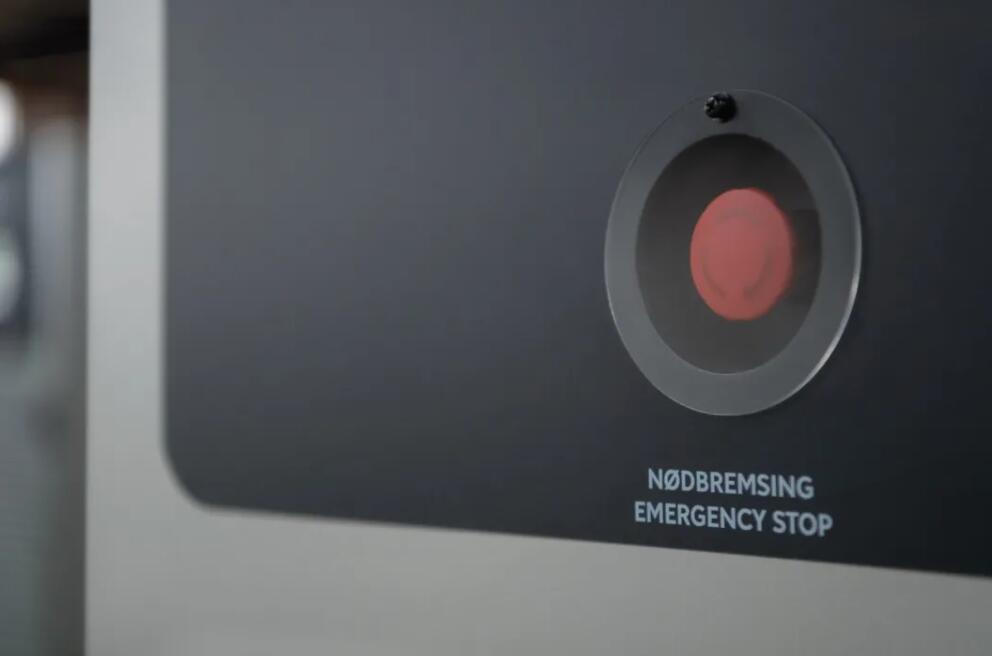 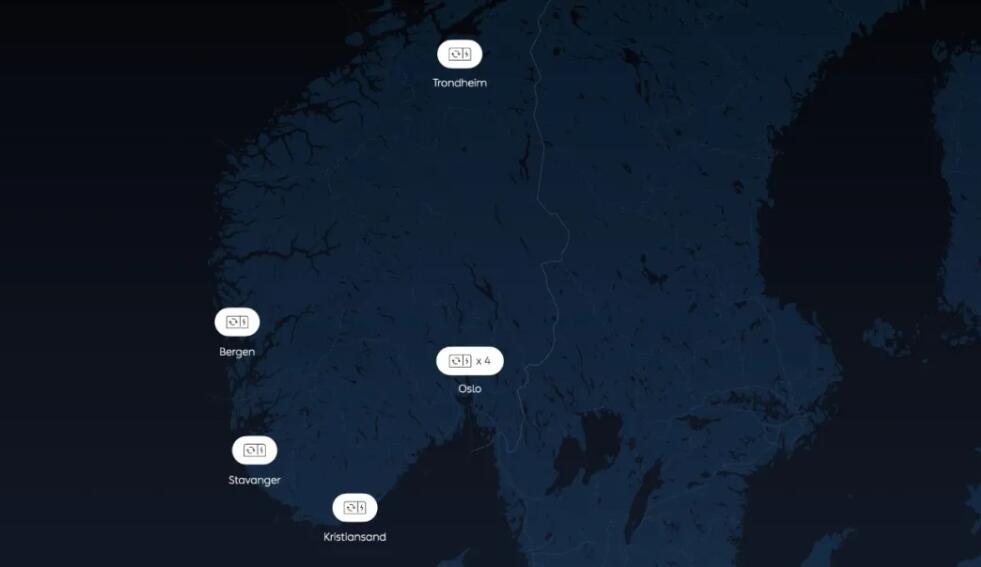