The current NIO OS update is based on version 2.0, but the latest news indicates that the next major update to the system is coming soon.

A post on a forum on the automotive website xchuxing.com said that a suspected user interface for NIO OS 3.0 has been leaked, and its smoothness has been significantly improved compared to previous versions. The latest version number of NIO OS is 2.10.1.

The system's swipe operation is very smooth, the background of the map is darker than before, and the air-conditioning adjustment interface is a bit like Tesla and XPeng Motors', the post said. 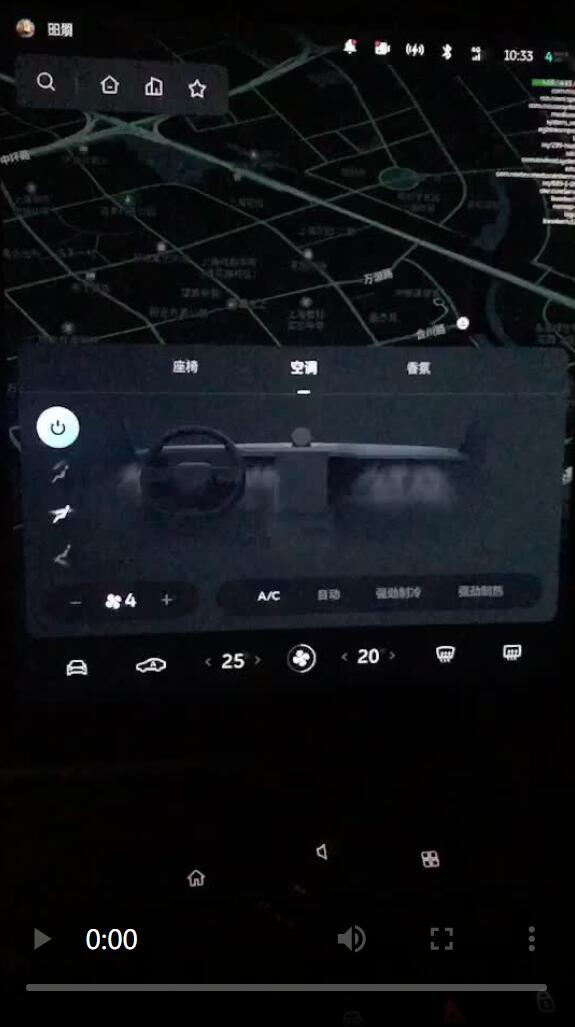 The latest update to NIO OS was on June 3, bringing the NIO OS version number to 2.10.1.

The update mainly contains optimizations for the battery management system (BMS) that improve the efficiency of the 70-kWh pack during DC fast charging.

NIO said at the time taking a charge from 20 percent to 90 percent, for example, the charging time can be reduced by about 10 percent.

The update will also support vehicles sold in Macau to access the local communication network.