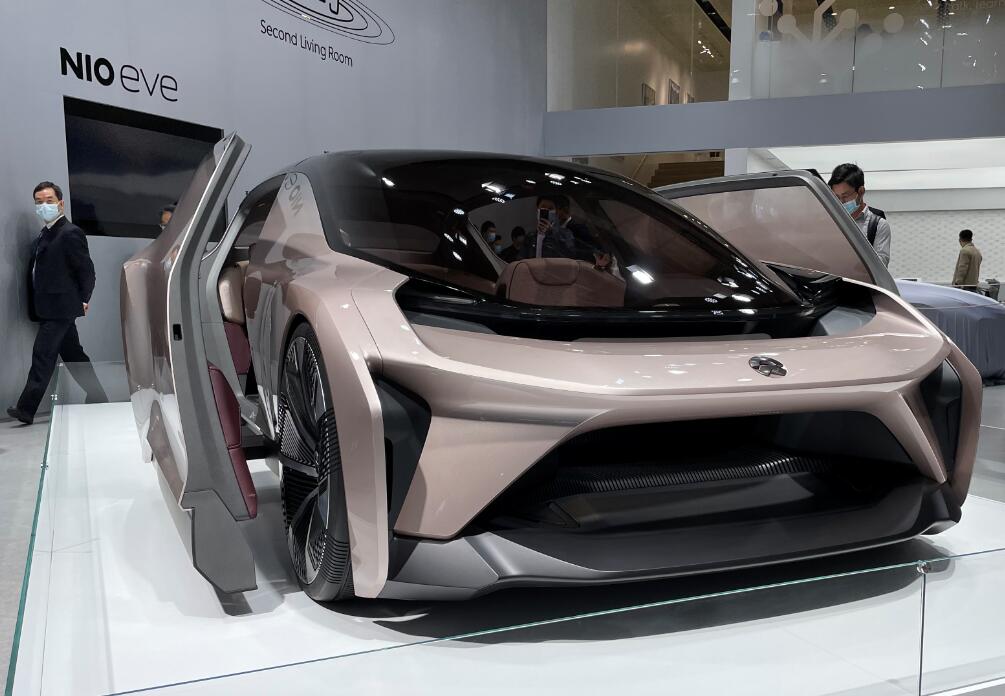 After a Thursday article about NIO's plans to launch a new, lower-positioned brand, a new report on Friday provided more details.

NIO is assembling a team internally to secretly create a new lower-end sub-brand that will target a market priced around RMB 200,000 yuan ($31,300), Tech Planet reported Friday.

NIO is the only local Chinese brand with a firm foothold in the high-end market, selling for at least RMB 358,000. If customers opt for its BaaS battery rental service, the barrier to purchase can be lowered by at least 70,000 yuan, but they will need to pay a monthly battery rental fee.

Tech Planet reported that NIO's sub-brand project is currently in a confidential stage, with the project name being a four-letter code internally, and the sub-brand name has not yet been finalized. NIO is currently building an R&D team for the project in Shanghai, the report said.

The brand targets consumer groups with 2-5 years of work experience, and will take a differentiated route from NIO's current high-end positioning, but will not be very low, the report said.

In order not to affect the high-end positioning of NIO's own brand, the new brand will probably remain relatively independent at the organizational level.

"In order to differentiate from NIO, it is highly likely that a relatively independent, new subsidiary will be established," Tech Planet quoted an unnamed NIO insider as saying, adding that senior director-level employees are already in place.

The latest report echoes a Thursday evening report on yicai.com that said NIO is planning to launch a new, lower-positioned brand, which insiders are calling a sub-brand.

It's worth noting that late last month, a tender announcement for a model codenamed "Gemini" issued by NIO's OEM JAC was widely reported by Chinese auto media, sparking speculation that the electric car company would launch an entry-level model.

But a few days ago, NIO clarified that "Gemini," to be launched next year, will carry the NIO brand and maintain its premium positioning.

For NIO, entering the mass market is something the company has been thinking about.

On March 2, during its fourth-quarter earnings call, William Li, founder, chairman and CEO of NIO, said that it is possible to make a new brand to enter the mass market, but the NIO brand will not do so.

NIO has made attempts a few years ago, such as forming joint ventures with GAC and Changan Automobile, but the company has reduced its shareholdings.

If NIO launches a model priced at around RMB 200,000, it will undoubtedly put pressure on the large number of companies that have announced their entry into the car-making business this year.

Generally speaking, if a brand is perceived by users as high-end, then its lower-priced models tend to be popular as well.

However, if a company enters the market from a lower-priced product, it can be extremely difficult to enter the high-end market. In the smartphone market, Xiaomi is a typical example.

"This is the last major venture of my life. I am willing to bet my entire reputation in life to personally lead the team for Xiaomi cars," Lei said.

On April 14, XPeng unveiled the P5, the company's third product with its portfolio and the world's first LiDAR-equipped production smart car.

The P5 is smaller than the company's existing flagship sedan model, the XPeng P7, and its lower price is expected to allow the company to expand its user base. It is widely expected to have a price range of RMB 150,000 to RMB 200,000.

On June 1, Xia Yiping, CEO of Baidu's car-making arm Jidu Auto, said the company's first car will be priced at more than RMB 200,000 because of the higher cost of its intelligent parts.

According to Tech Planet, NIO's previous technology accumulation will be the support for the new sub-brand, including body technology. However, it will take time to rethink the work involved in the whole vehicle planning.

If a company adopts a multi-brand strategy, there are other brands available if one sub-brand proves unsuccessful. The brands that survive in the matrix are usually the ones that have been proven in the market, the source said.