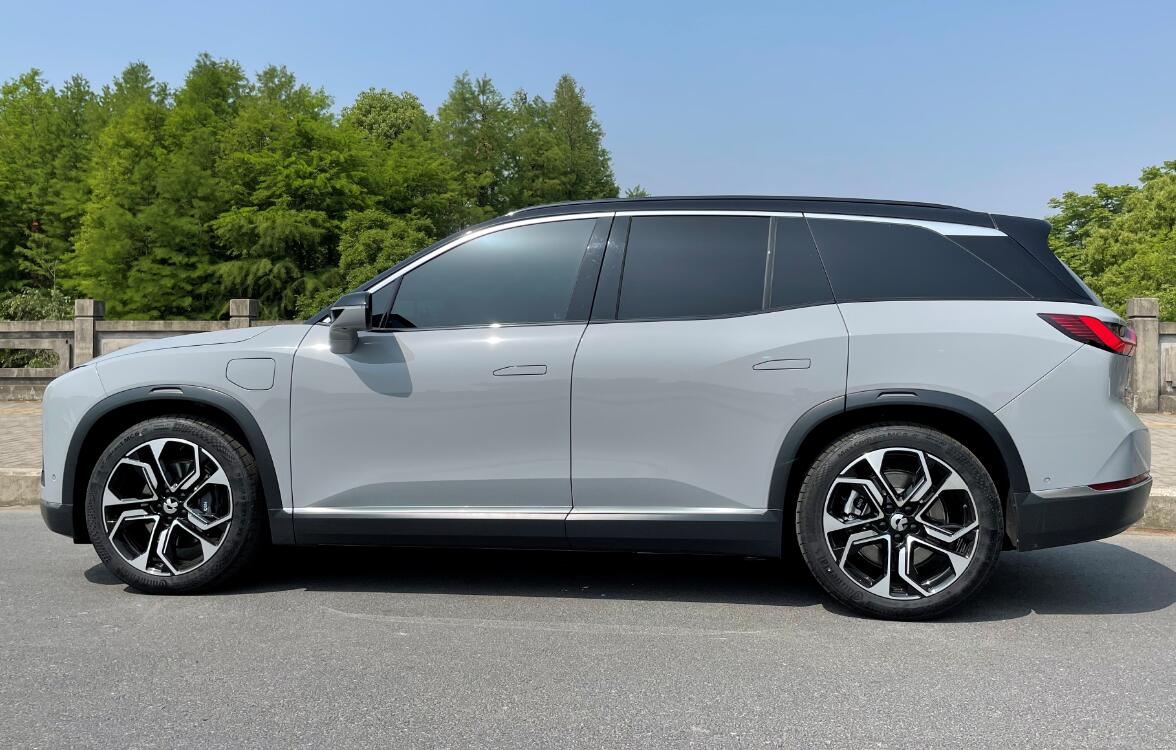 Chinese electric car company NIO officially announced a month ago that it will enter Norway, with the ES8 as the first product to test the local market. Now, NIO has completed a key process for the model's entry into Europe, setting the stage for its delivery.

NIO announced Friday that it has received European Whole Vehicle Type Approval (EWVTA) for the ES8, marking an essential foundation for NIO's entry into Norway and the European market at large.

The EWVTA is the European Commission's mandatory certification for vehicles, safety components and systems in its member states, and only certified vehicles can be sold in the EU market.

Under Regulation (EU) 2018/858, the type approval certification was issued to the NIO ES8 and its systems, components, and separate technical units after corresponding engineering audits and module approvals, NIO said.

The Regulation (EU) 2018/858, effective since September 1, 2020, has become the new statutory regulation for vehicle type approval in the EU. The regulation improves the independence of quality and vehicle testing and surveillance of cars already in the EU market.

The NIO ES6 and EC6, the company's lower-priced SUVs, are not on the first available list, although the company says they will also be exported to Norway in the future.

NIO will establish its sales and service network directly in Norway, and the first NIO House outside of China will be officially opened in the third quarter at Karl Johans Gate, Oslo's business and cultural center.

"NIO will bring its joyful lifestyle to local users by building a community starting with vehicles. We will all share joy and grow together," said Marius Hayler, general manager of NIO Norway.

As a key part of the NIO user community, the NIO app for Europe will be launched in the third quarter of this year.