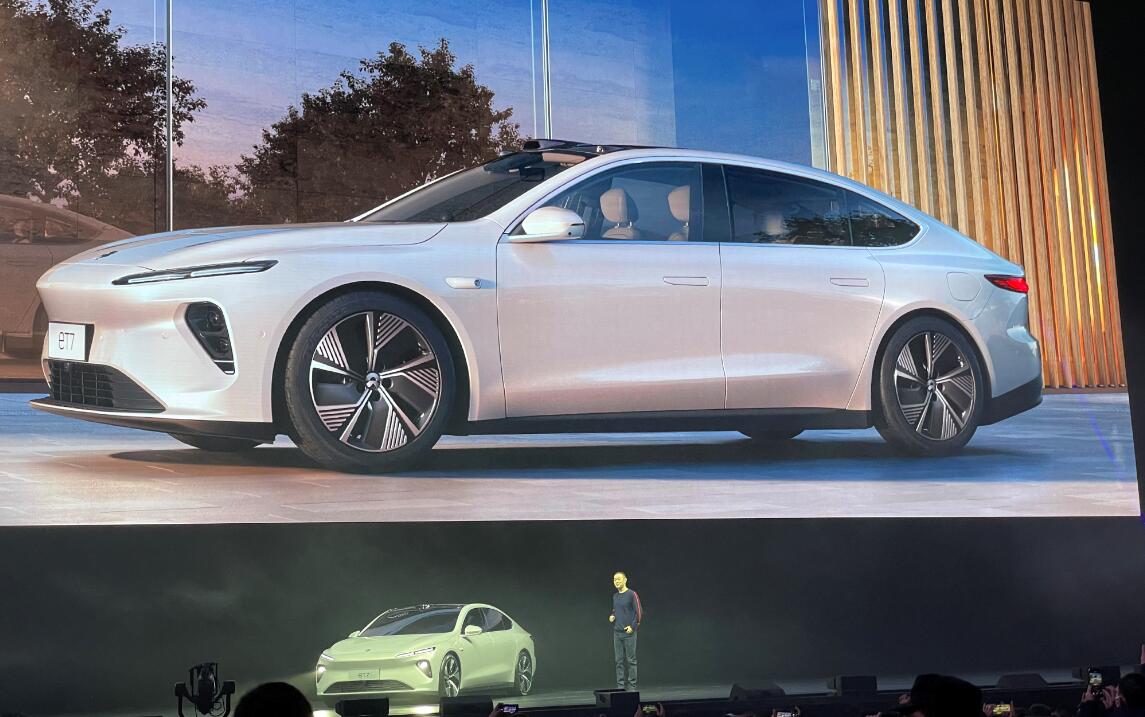 NIO unveiled the ET7 sedan at the beginning of the year but never revealed the model's pre-order volume or sales target. Now, a document suspected to have come from one of its suppliers has revealed its sales target.

The NIO ET7 has a sales target of 50,000 units in 2022, according to meeting minutes posted Tuesday on the NIO board of the Chinese-language electric vehicle forum ddxq.tech, purportedly from NIO motor component supplier Zhejiang Founder Motor.

"The NIO ET7 will enter the market in the first quarter of next year and we will start supplying it 2 months earlier. The ET7 target for next year is 50,000 units and motor demand is expected to be 100,000 units," the minutes, dated June 4, showed. 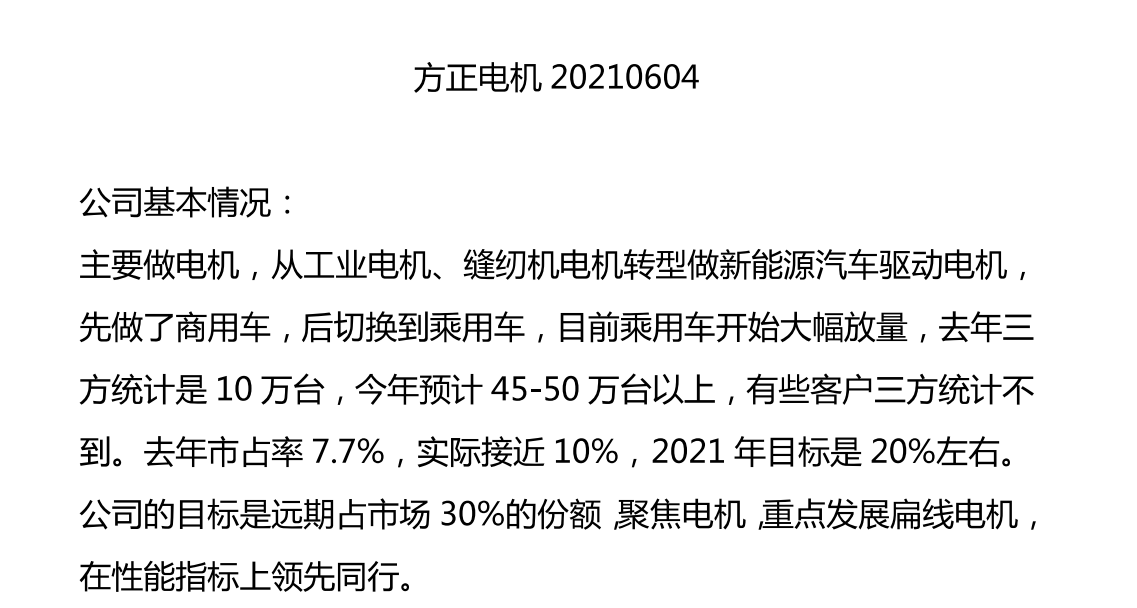 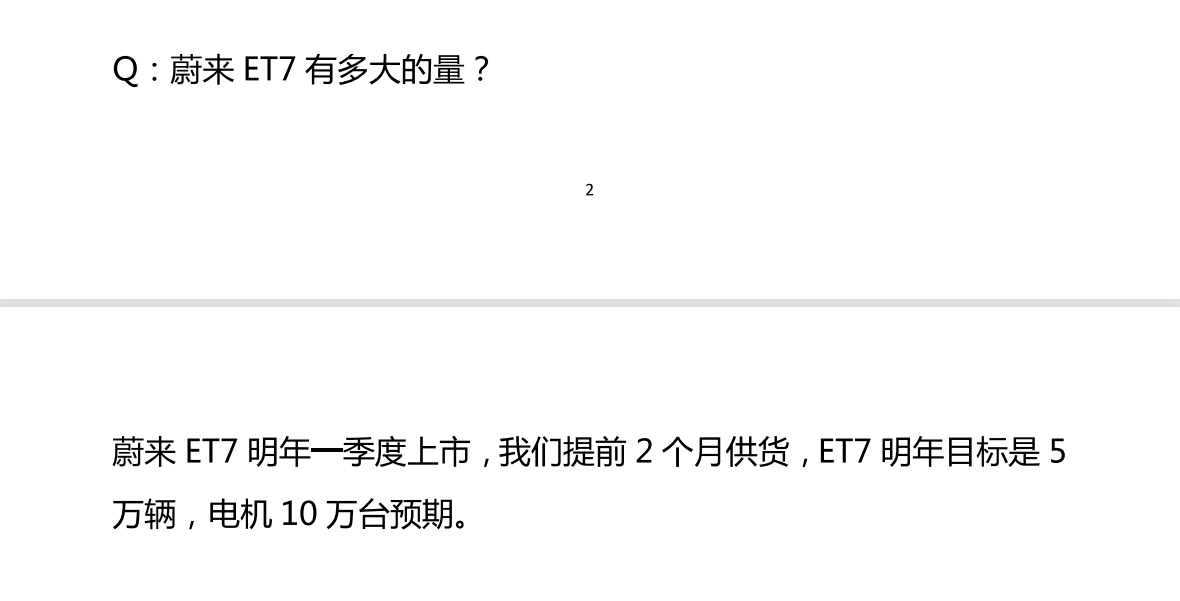 The average monthly delivery target of more than 4,000 vehicles means that the ET7 could surpass NIO's current top-selling model, the ES6. 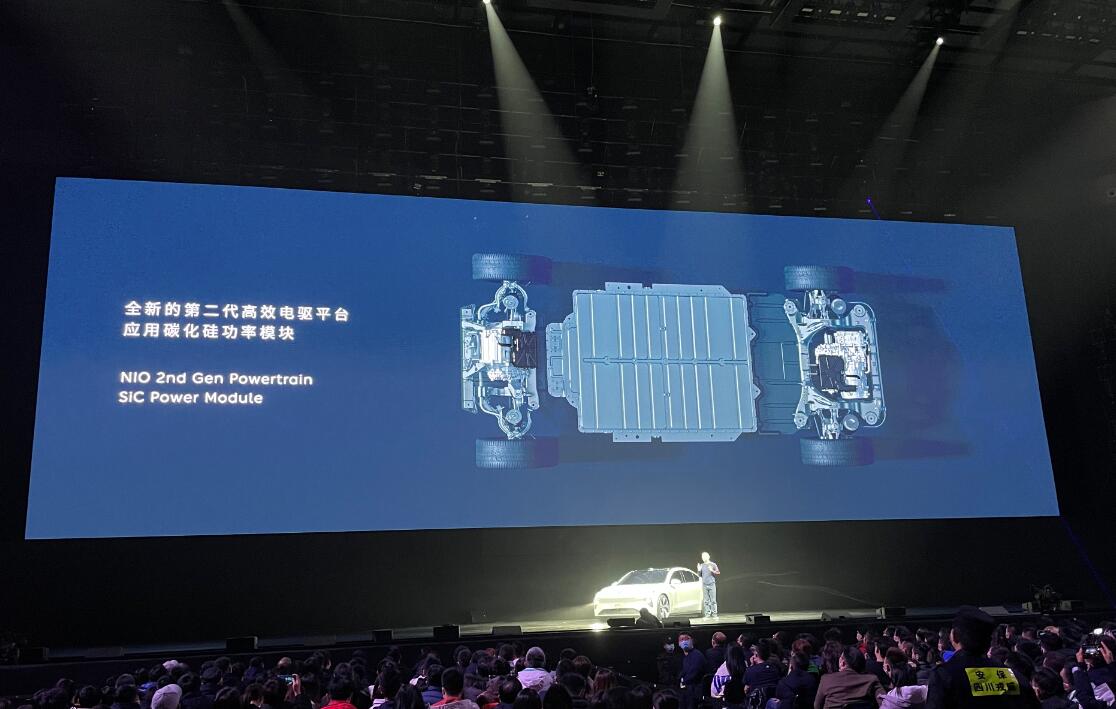 NIO President Qin Lihong once said that people should not simply understand XPT as a factory, and it is actually an independent company.

NIO wants XPT to be able to supply externally and be strong like Delphi, Qin said in an interview with Tencent News last year, adding that many great companies first started out as internal parts suppliers for OEMs, and NIO wants XPT to have a path to grow independently.

XPT's 100,000th electric drive system rolled off the production line in July 2020, and its installed electric drive volume exceeded 10,000 units in a single month in October.

But XPT also relies on external suppliers to supply components for the electric drive systems it produces, and Founder Motor is one of them.

In an announcement last Sept. 14, Founder Motor said it had reached a framework agreement with XPT to supply the latter with drive motor components for a certain project at a certain price.

Founder Motor said at the time that the agreement would provide products with various improvements in power density and motor efficiency compared to existing products.

In January, Founder Motor said in response to investor questions that the drive motor components it provided to XPT were for the NIO ET7 project.

At the end of April, XPT established a new company in Anhui Province, where NIO China is headquartered, with a registered capital of $100 million, a move that is expected to shorten the distance of supply to NIO.

The company is called XPT Holdings (Anhui) Co Ltd and is legally represented by Zeng Shuxiang, who is also the CEO of XPT, headquartered in Nanjing, Jiangsu Province.