Tesla is officially recalling some imported Model 3 vehicles produced in 2019 in China because of assembly issues.

According to the recall plan filed by Tesla with China's State Administration for Market Regulation (SAMR), the company is recalling a total of 734 vehicles in two batches.

During the assembly of these vehicles, the screws securing the top D-ring of the front seat belt to the B-pillar may not have been tightened to standard torque, according to a statement on the SAMR website.

When the vehicle is in a collision, in extreme cases if the screws fall off, the seat belt will not function as expected by design, which will increase the risk of occupant injury in a collision, posing a safety hazard.

In addition, the company is recalling a total of another 423 units of imported Model 3 electric vehicles manufactured between February 2, 2019, and November 20, 2019.

These vehicles may not have the brake caliper bolts tightened to standard torque, and the bolts may loosen over time.

In extreme cases, if the retaining bolt becomes loose enough or comes out of the steering knuckle so that the caliper comes into contact with the inner surface of the rim, it may prevent the wheel from turning freely and may cause the tire to lose pressure, increasing the risk of a vehicle crash and posing a safety hazard.

Tesla will inspect and repair these vehicles free of charge and advises owners to drive their vehicles with caution until the recall is done.

Subsequently, yicai.com cited Tesla China insiders as saying that the recall does not involve China-made Model 3 and Model Y, but involves a small number of imported Model 3 vehicles.

Tesla China has filed with regulators, who will disclose the exact number of recalls, the report said, adding that Tesla will start the recall after completing the filing process.

"This is largely unrelated to the recent Tesla brake issue, and as of now, no cases of collisions or injuries due to screw problems have been received," the person said.

This is more of an assembly problem in the production process, not a problem with the product design itself," the person said. 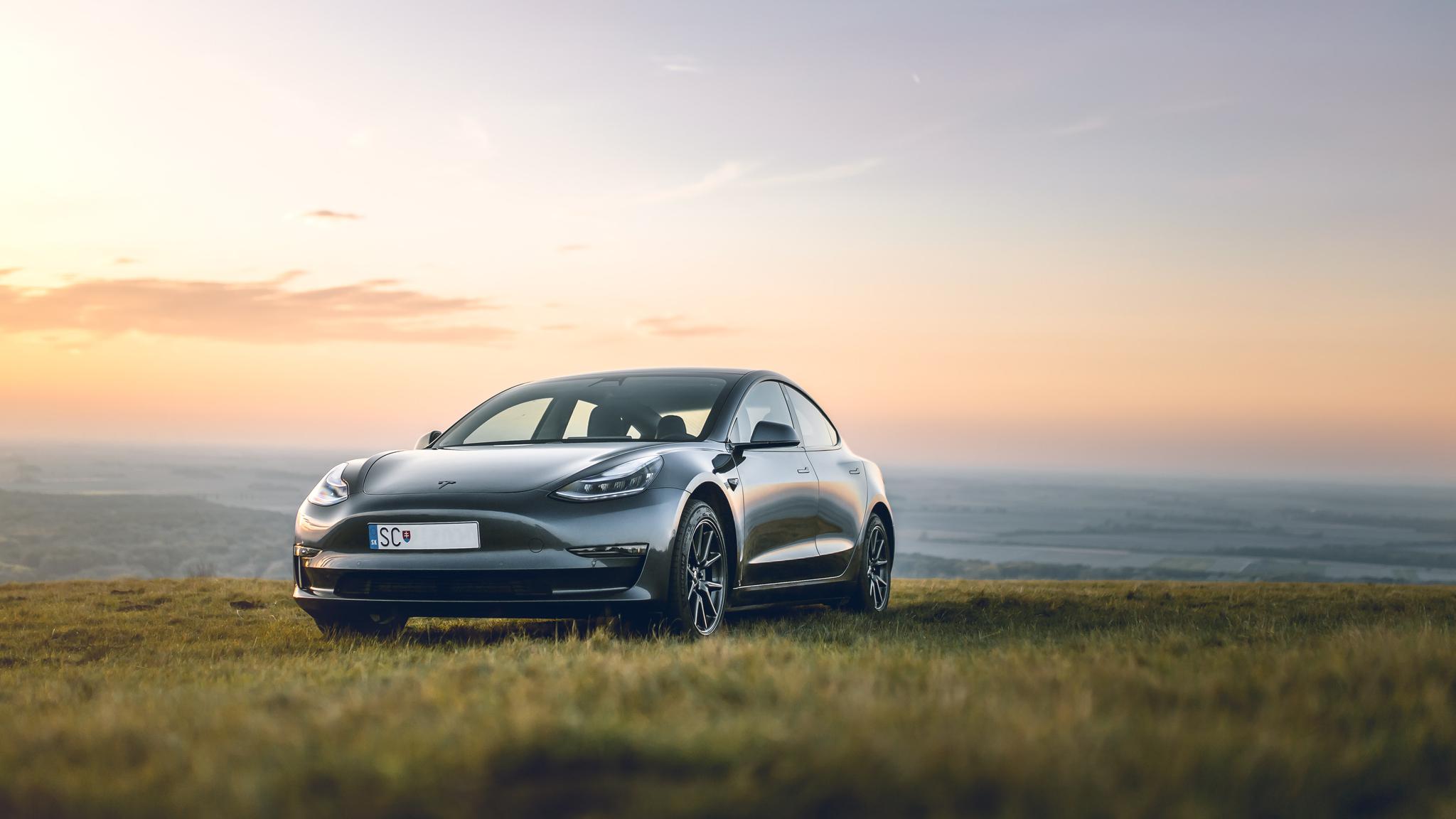