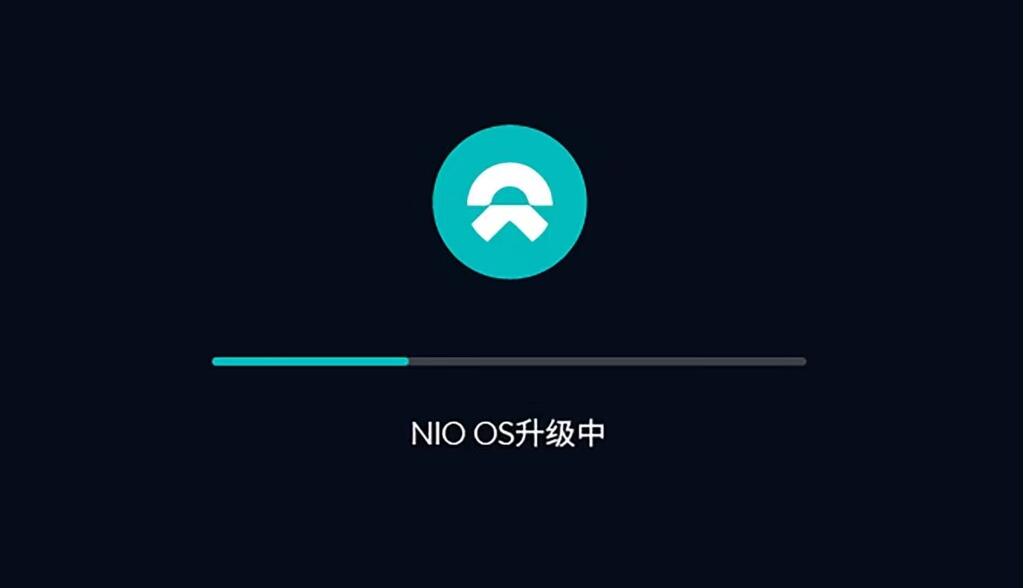 NIO released the latest version of its software for its vehicles on Thursday, bringing the NIO OS version number to 2.10.1.

The update primarily includes optimizations for the battery management system (BMS) that improve the efficiency of the 70 kWh battery pack during DC fast charging.

The time to charge the battery from 20 percent to 90 percent can be reduced by about 10 percent, according to NIO.

Starting June 3, NIO will push the update in batches to vehicles with current version 2.10.0 and above. Users can launch the update remotely via the NIO App after the package has been downloaded.

The update also supports access to the local communication network for vehicles sold in Macau.

Other optimizations and feature fixes include (translation is ours):

Optimization of assisted driving attention monitoring AMP to reduce false alarms when the driver is focused.

Optimize the display effect of crosswalk in the dynamic meter interface.

Repair the problem of excessive speed reduction when the vehicle is driving in curves in NOP state.

Repair the problem that QQ Music returns to the first song of the song list after starting the vehicle in some scenes.

Repair the problem that QQ Music song list cannot be fully loaded in some scenes.

Repair the problem that some QQ Music song lists cannot start playing by clicking on the cover.

Repair the problem that the occasional 360 panoramic image cannot be activated.

Repair the occasional problem that the low beam automatically flashes for a while.

Repair the problem that the remote air conditioner cannot be closed automatically after opening with a very small probability.