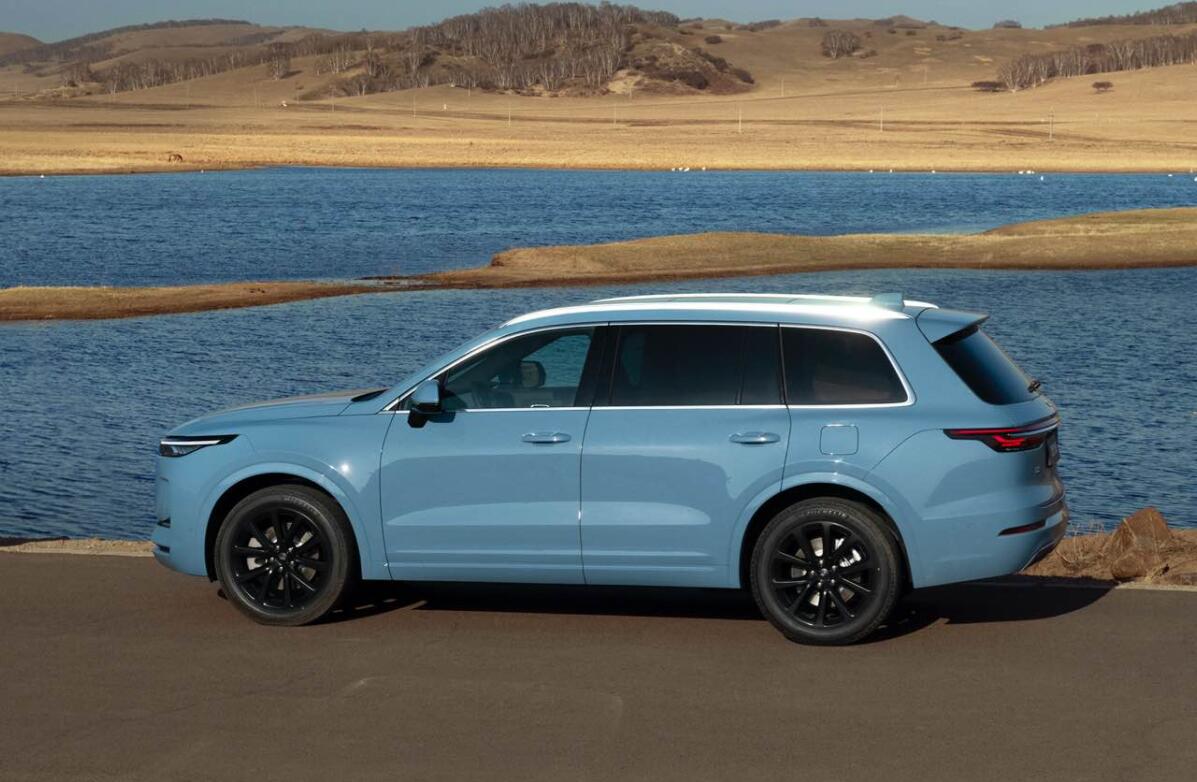 Just like what happened to its local counterpart XPeng Motors two years ago, Li Auto's recent release of its product refresh has caused the Chinese electric car company to face protests from some owners.

On May 25, Li Auto released an updated version of its only model, the Li ONE, with optimized self-driving capabilities and hardware specifications, and began deliveries on June 1.

Especially hailed by the company's fans, the new model is equipped with two chips with more computing power from the local chip company Horizon Robotics. It also has a more powerful 8-megapixel vision recognition camera and five millimeter-wave radars, up from one previously.

This has cheered many potential owners who were on the wait-and-see list, but has angered some owners who recently purchased older models, accusing Li Auto's sales staff of scamming them into buying outdated models by withholding information about the new model's release.

Local media Auto-time quoted Mario, a Dalian-based car owner, as saying that when he bought his car in late April, the Li Auto salesperson said "there will definitely not be a new model" and that's how he decided to buy it.

Mario said that from February to April, many car owners saw rumors on the Internet that the Li ONE would soon be upgraded, but the salesperson at Li Auto replied clearly that "this is unreliable news and there will be no upgrade this year".

This led to discontent among owners who, like Mario, saw Li Auto's late May release of the new model, and Auto-time says some owners have started lawsuits against Li Auto.

It's similar to what happened to XPeng two years ago after it upgraded its compact SUV, the G3.

This led to outrage and protests from many owners who had purchased the older G3. XPeng then had to introduce subsidized benefits such as mall points and replacement of new cars, which took nearly 2 months to put the storm to rest.

This also highlights the pain of China's new car makers in the process of rapid development.

Auto-time quoted Qiu Heng, a traditional carmaker, as saying that the traditional carmaker's upgraded models are mainly to ensure quality, and the new models have a larger price gap than the old ones. The 2021 Li ONE, on the other hand, does not have a significant price increase despite its significantly upgraded specifications, which is the root cause of this incident.

It is worth noting that Li Auto's other local counterpart, NIO, has also experienced updates to its first model, the ES8, but has not suffered similar complaints.

Some users mentioned on social media that this was because NIO released news months in advance that the ES8 would be updated, and this led to low sales of the old ES8 for several months.

"Li Auto wants sales to be strong and thus not drag down the stock price, but doesn't want to offend users, which is not going to happen," they said.