Chinese electric car company Li Auto this week unveiled the new Li ONE, its only model on sale, and the biggest change is that it is ditching Mobileye in favor of a chip from local company Horizon Robotics.

In the opinion of Ping An Securities analysts, Li Auto's move is a smart one, as Mobileye's ecosystem is more closed and a local chip can provide it with a greater control.

On May 25, Li Auto announced the 2021 Li ONE, which is equipped with two Journey 3 autonomous driving chips from Horizon Robotics. Its ADAS sensors have also been upgraded, with an 8-megapixel camera and the number of millimeter-wave radars being increased to five. 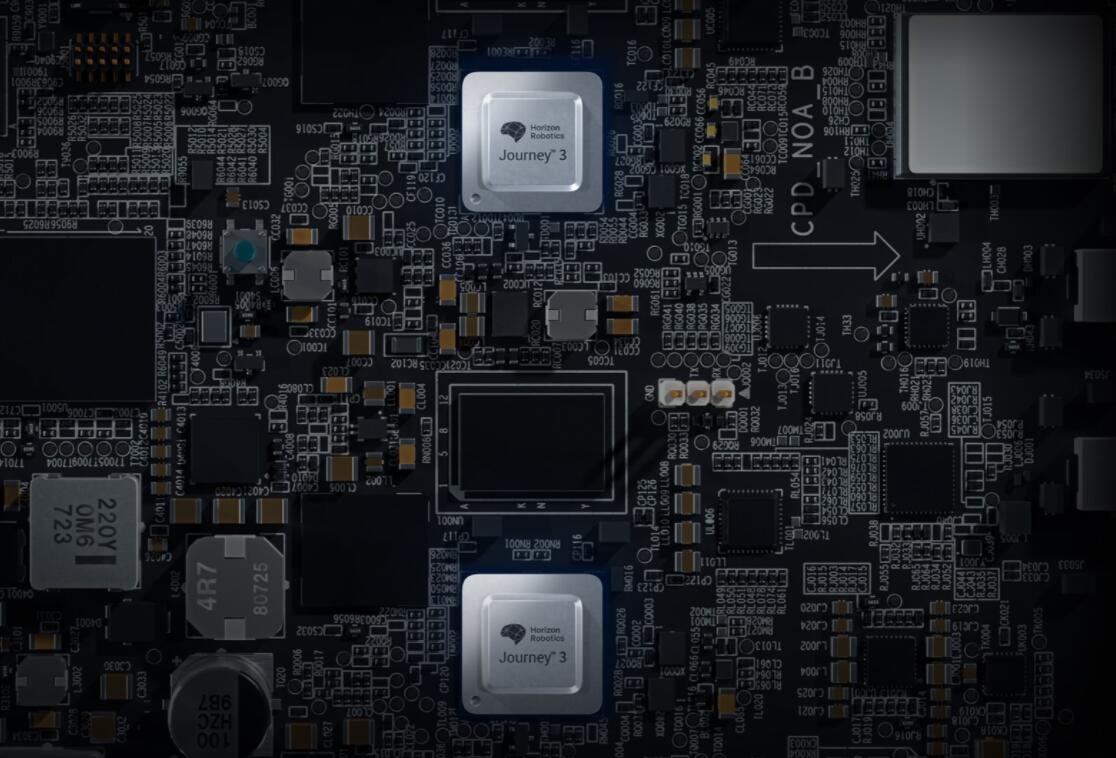 Mobileye is the leading solution provider in L2 autonomous driving and has been widely used by major car companies in the past few years.

But the introduction of higher-capacity master chips for higher-order autonomous driving from vendors including Nvidia, Horizon Robotics and Huawei, as well as Mobileye's more aggressive attitude and closed ecosystem, have led OEMs to gradually reduce their reliance on it, Ping An Securities said.

For example, Li Auto's next new model, the X01, will be equipped with Nvidia's Orin chip, the team said.

Li Auto has been lagging behind NIO and XPeng Motors in the autonomous driving space, and in order to catch up with them, the company is starting with a master control chip and trying to be able to maximize its involvement in front-end development, the team said.

Mobileye offers very mature solutions that are less open to car companies. Horizon Robotics, on the other hand, as a rising supplier in China, is in need of recognition from OEMs, so it will give car companies a greater voice and involvement, the team said.

Li Auto's accumulation of autonomous driving technology, especially optimization in software and hardware integration, will allow it to put the Nvidia Orin chip hardware capabilities to better use in its next new vehicle, the team said.

In addition, Li Auto, which currently has only one model on sale, needs to be upgraded in terms of specifications and features in order to maintain continued competitiveness, while cost control is also particularly important, Ping An Securities said.

Therefore, mainly from the perspective of software development and cost control, Li Auto chose to carry a local chip on its latest model, the team said.

Horizon Robotics released the Journey 2 chip in 2019, which was the first local automotive AI chip in China. It consumes 2W of power and is based on the BPU2.0 (Brain Processing Unit) architecture, providing over 4 Tops of computing power to process multiple types of intelligent driving tasks in real-time.

The Journey 6 chip meets ASIL-D, the highest level of automotive safety, with over 400Tops of computing power, and uses a 7nm process.