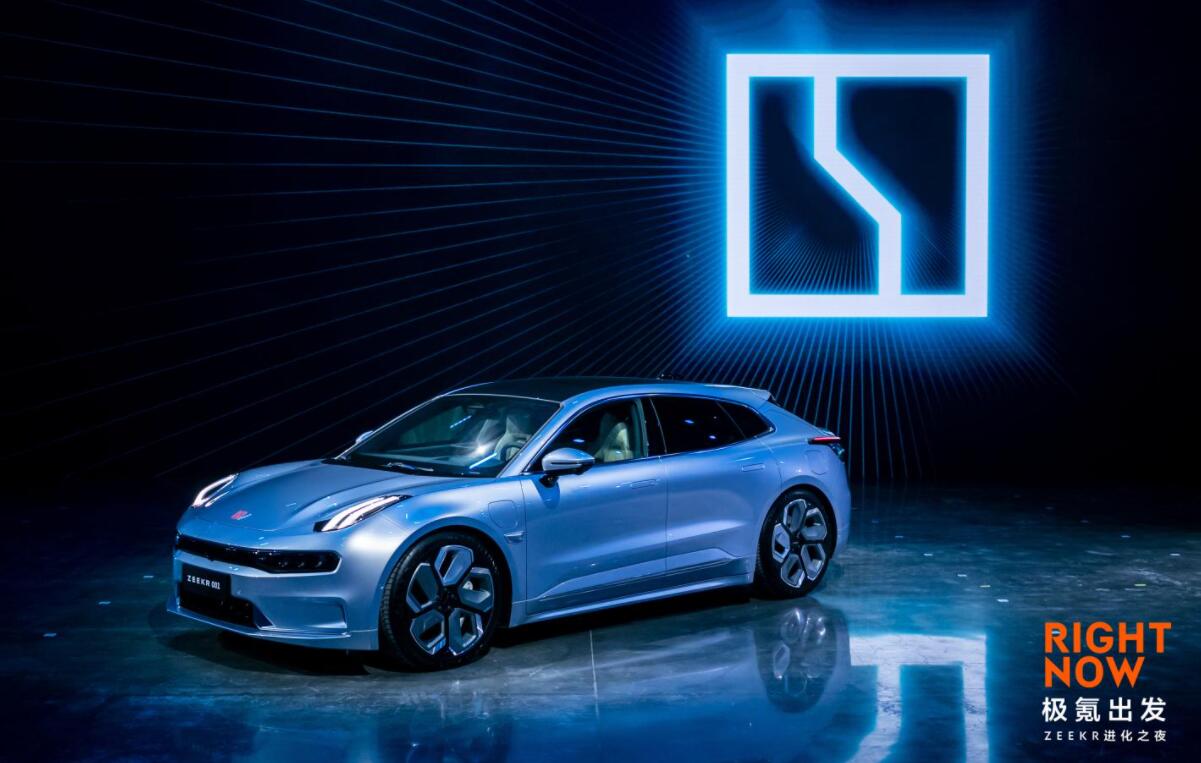 After Midea, another Chinese home appliance giant is getting involved in China's hot automotive industry.

The partnership is similar to the one between Huawei and Seres, the report said. During the Shanghai auto show late last month, Huawei announced that the Seres SF5 will be sold in its retail stores. Deliveries of the model to its first owners already began on Saturday.

The report cited Haier's response as saying that the two signed a strategic cooperation agreement to collaborate on connect car and smart home, marketing channels and marketing innovation models, finance and IoT payments.

"The cooperation project between the two sides is currently in order and we will disclose the latest developments in a timely manner," Haier said.

Geely, for its part, said it would not comment, according to the report.

Huawei announced on April 20 that the company had officially started selling cars, with Chongqing Sokon's Seres SF5 being the first model to enter its channel, and it received 3,000 orders within two days of going on sale. As of last Tuesday, its orders had exceeded 10,000, 21jingji.com reported.

"After working with Huawei, we've had so many orders. Customers who place orders now won't get deliveries until the end of July at the earliest," the report quoted a sales executive at the Seres 4S dealership in Shenzhen's Longgang district as saying.

At a time when its cell phone business is struggling because of US sanctions, Huawei has high hopes for its automotive business, even though the company doesn't build the cars itself.

Richard Yu, CEO of Huawei's consumer BG and CEO of its smart car BU, said on April 20 that selling cars could make up for a drop in profits caused by the impact on sales of its cell phone business.

"It's a huge advantage for us, covering every important city in China," he said.

The Seres SF5 was delivered to its first owners on May 29, as scheduled.

A big similarity between Haier and Huawei is that the company also has more than 300 experience stores, and if those stores start selling the Zeekr 001, it will undoubtedly give the model access to a broader user base.

Zeekr unveiled its first production model, the Zeekr 001, a renaming of the model previously known as the Lynk ZERO, on April 15.

The vehicle is powered by CATL batteries and is available in three models, with the long-range dual-motor version having a combined range of 526km and a 0-100km acceleration time of 3.8s.

The involvement of Chinese appliance giants in the automotive industry is not new.

Unlike technology companies including Xiaomi, Baidu and Qihoo 360, Midea is particularly emphatic that it is not directly involved in building cars, but rather focuses on providing components for car companies.

Midea has always been a company focused on home appliances, so why is it making car parts?

"I think Midea should play its manufacturing ability and quality control ability in the field of home appliances. Especially in the last six months, the supply chain has become a headache for many car companies, and we want to be the fastest responding supplier in the industry to keep up with the speed of car companies," said Foo Congjun, president of Midea's electromechanical business group.