Chongqing Changan Automobile on Thursday renamed its joint venture with NIO, Changan NIO, to Avatr Technology, and now more news about the brand is coming.

Changan, which is listed in Shenzhen, said Friday during an exchange with investors that it plans to launch five models based on the CHN architecture over the next five years, the first of which, codenamed E11, will feature the Huawei Inside smart car solution.

The E11 is positioned as a midsize SUV, and a prototype design has already rolled off the line and is undergoing full vehicle commissioning, the company said.

The model will not only be very competitive in terms of design, but will also have intelligent experiences such as advanced smart driving and AI smart cockpit, as well as very big competitive advantages in terms of safety and quality, Changan said.

Notably, yicai.com reported on Wednesday that Changan, Huawei, and CATL will join forces to create a high-end new energy brand that will include a smart electric connected car platform, a range of smart car products and a smart life and smart energy ecosystem, to be launched as soon as this month.

Changan didn't specify in Thursday's announcement, but the information above suggests Avatr could be the new premium brand it is building with Huawei and CATL.

In addition, Reuters reported on Friday, citing people familiar with the matter, that Huawei is expanding its partnership with Changan to include the design and development of chips for vehicles.

The two companies have been working together informally on chips for the past several months, and they may soon set up a joint venture for chip development, the report said.

But Changan sources responded that the report was "untrue," according to yicai.com. Huawei, on the other hand, said that the news from the automaker prevails when it comes to public announcements about cooperation.

Huawei says smart cars with 'Huawei Inside' in mass production 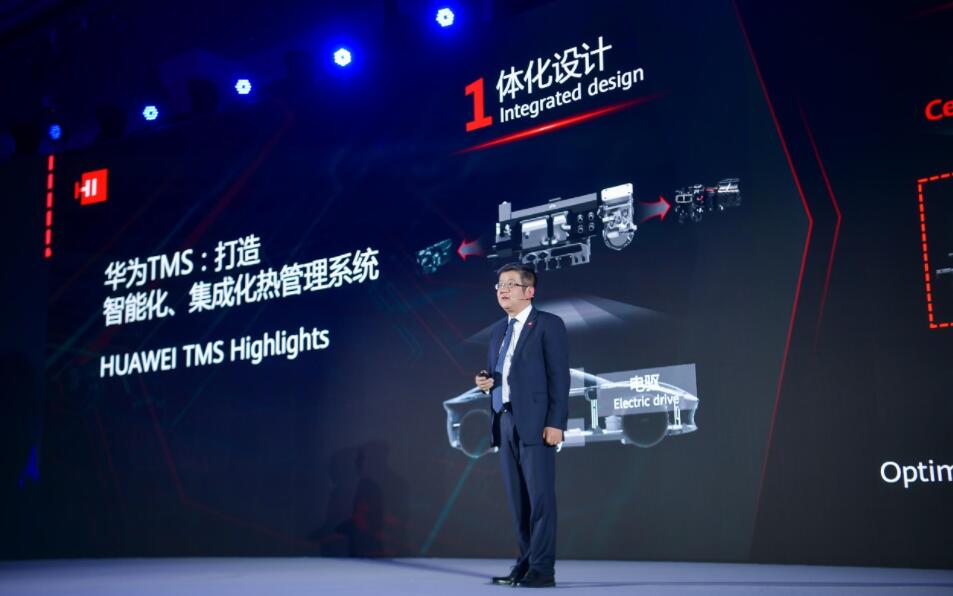