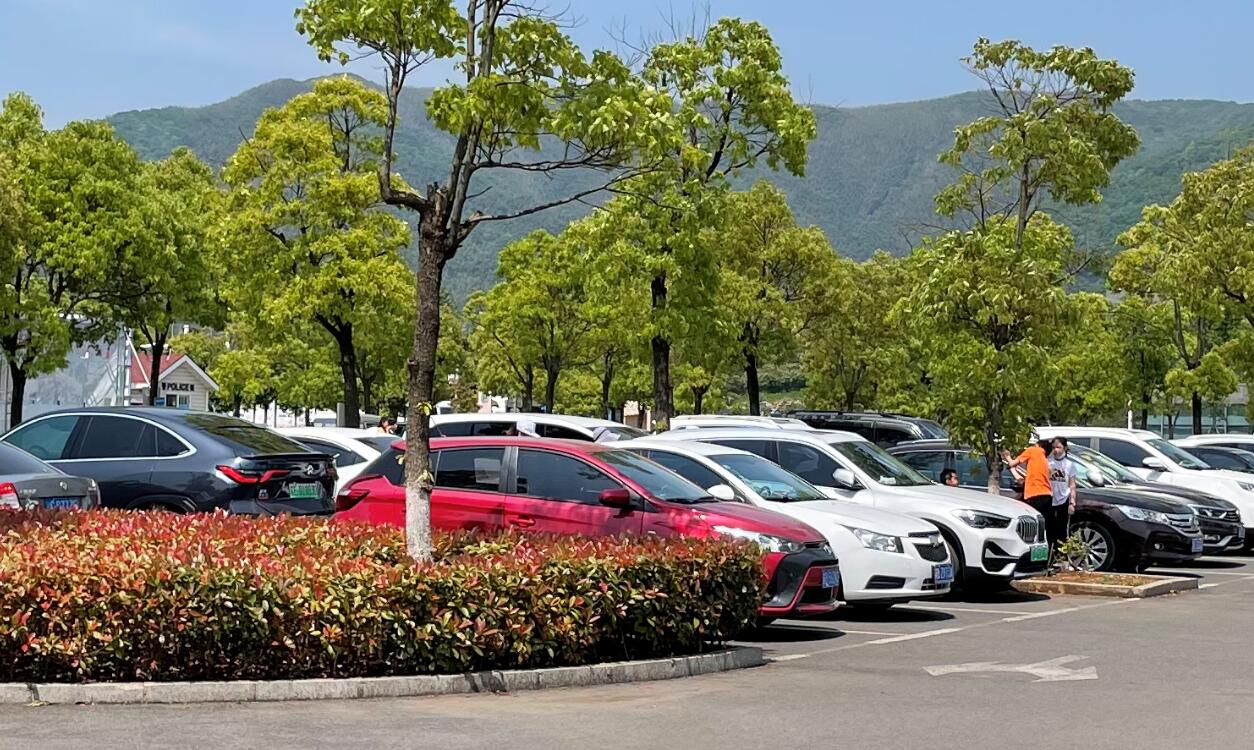 In April, China's auto industry sales were forecast at 2.173 million units, down 13.9 percent from March and up 5 percent from a year earlier, the China Association of Automobile Manufacturers said in a report released on May 7.

From January to April, cumulative sales in China's auto industry are estimated to stand at 8.657 million units, up 50.3 percent year-on-year.

Previous data showed that in April, sales of the three US-listed Chinese car companies - NIO, XPeng Motors and Li Auto - were mixed compared to March, but all were up significantly from a year ago.

NIO delivered 7,102 vehicles in April, down 2 percent from March, as a chip shortage put constraints on its production capacity. The figure was up 125.1 percent from a year ago.

XPeng delivered 5,147 vehicles in April, up 0.88 percent from 5,102 units in March. Compared to the same month last year, XPeng deliveries were up 285 percent, marking the 10th consecutive month of year-over-year growth of more than 100 percent.

By the end of April 2021, XPeng's cumulative deliveries this year have reached 18,487 units, five times the number of units delivered in the same period last year.

The company saw its 50,000th vehicle delivery of the Li ONE in April, bringing the model's cumulative new vehicle deliveries to 51,715 by the end of April, 17 months after it began deliveries in December 2019.