Information provided by Internet users suggests that people surnamed Feng and Han are the main architects of the rights-defense of a female owner at the Shanghai auto show, Tesla said Wednesday on Weibo.

"We reserve the right to defend our legal rights under the law," the US electric car company said.

Tesla entered the spotlight with a female owner's protest at the Shanghai auto show last week. Subsequent articles hinted that NIO may have been behind it.

NIO co-founder and president Qin Lihong said that he was both angry and amused to see such articles in interaction with users on Monday.

On Tuesday, NIO issued an official statement to clarify, saying that since April 26, NIO users, partners, and NIO have been subjected to many organized online rumor attacks.

NIO has never participated in or promoted any third party to participate in a certain brand's rights defense. NIO has collected evidence and reported it to the relevant authorities to find out the facts and protect its rights, the statement reads.

NIO did not explicitly mention Tesla, but it is clear that the "certain brand" mentioned in the statement is Tesla.

In the Weibo posted on Wednesday, Tesla also revealed the entire process of the female car owner’s rights defense since the end of February, saying it hoped that the owner surnamed Zhang could agree to communicate in person to facilitate the resolution of the matter as soon as possible.

"Since February until now, we have been doing our best to actively communicate with Ms. Zhang and her family, and we sincerely hope to push for an early vehicle inspection and give a result to those who care about Tesla," the company said. 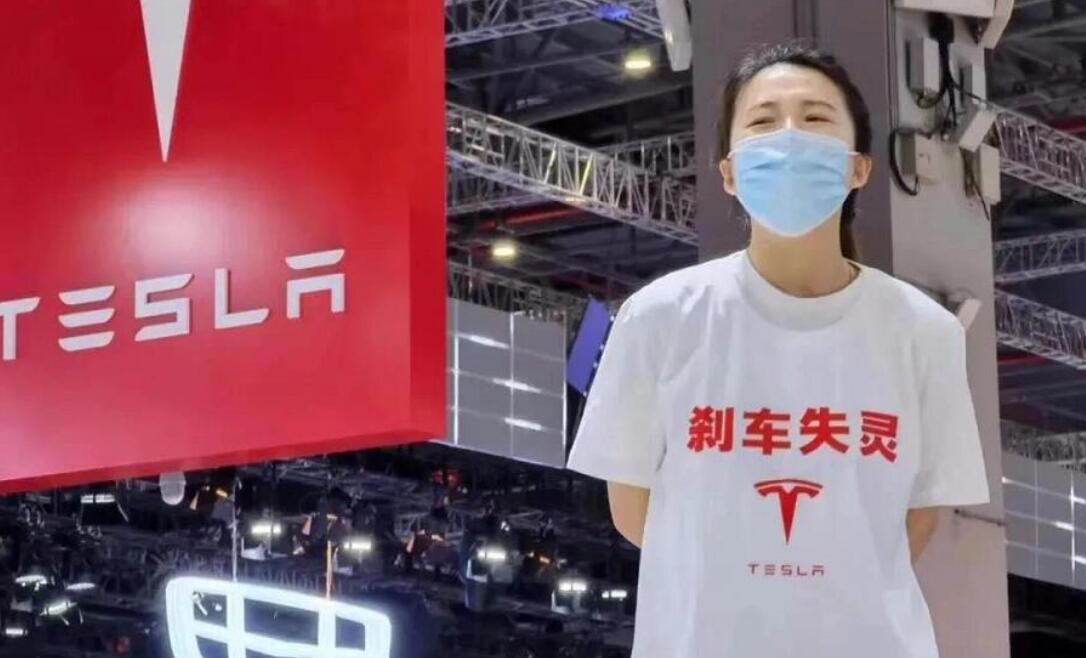