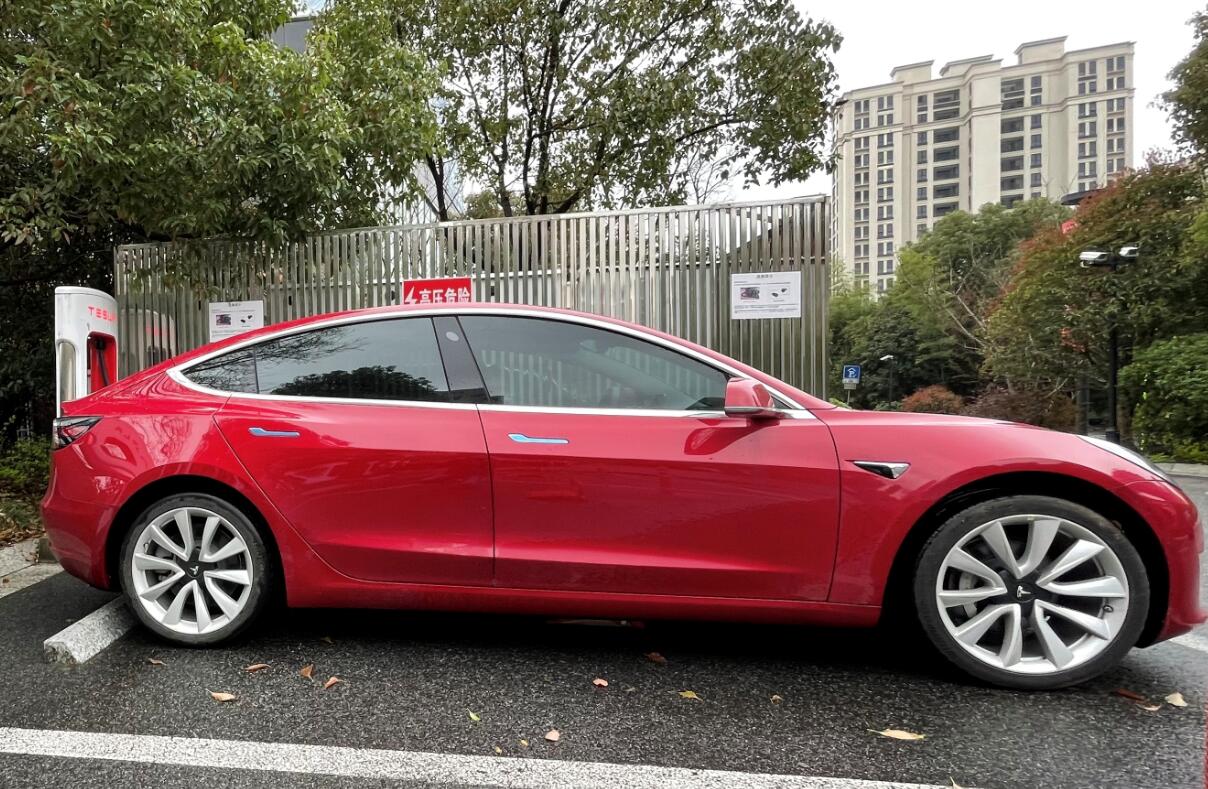 Tesla has always been seen as icy to its consumers in China, but in the face of recent public pressure, it appears the American electric car company is starting to change its attitude.

In a Weibo post late Monday night that at first glance would look like an NIO release, Tesla said it was "very sorry" for the undue stress that recent events have caused Tesla owners.

"In the face of an overwhelming number of questions and a sudden and exponential increase in customer service calls, we had to be more sincere and provide better service to address the concerns of our customers," Tesla said.

The company said it felt the care and support from owners during the most stressful time.

Service centers and stores around the country received sympathy from owners. A cup of milk tea, a dessert, and a heartwarming message moved colleagues to tears, and made all the hard work worth it.

There are also many owners who have been spontaneously and persistently answering people's questions about Tesla through various ways.

We are very grateful for that.

We would like to express our heartfelt thanks, gratitude, and thanksgiving for the support given by our enthusiasts!

It's hard to imagine that these wordings were posted from Tesla's official Weibo account, as the company has been accused of being cold to owners many times before.

A Tesla executive gave a rebuttal in February when asked about this attitude in a media interview, saying that Tesla is primarily focused on solving problems and that it's not icy as long as the problems are fixed.

Tesla's previous lack of attention to maintaining relationships with owners led to the company's isolation when a female owner's protest during the Shanghai auto show put it in the spotlight.

In stark contrast, one of its local competitors, NIO, is seen as having extremely high levels of user loyalty.

Previously, many of NIO's marketing events had owners volunteering to help it better organize, and a number of owners even used their resources to advertise NIO for free.

These initiatives have allowed NIO's good news to be widely disseminated, and the bad news has usually been defused by the owners without the company's own intervention.

Perhaps seeing the huge gap with NIO in this regard, Tesla unleashed a signal to rally owners in a late-night Weibo on Monday.

Yes, the current Tesla is not perfect, and there is still a lot of room for improvement. But as long as we keep the principle and the original intention of using all our resources to provide consumers with quality products and services at a good price, and treat our customers with sincerity, Tesla will become better and better.

We always believe that the road to promote the world's transformation to sustainable energy is a marathon. At the end of this marathon, Tesla will rely on the support of its owners and the values we share.

We will work tirelessly to make our products and services better and worthy of the support of our owners.

We believe that the beginning of all dreams is in our hands.

Finally, we sincerely ask all owners to rest assured that we will do our best to deal with and solve the existing problems, and also deal with every new problem that may arise in the future during the development process.

We will give a sincere explanation to everyone who cares about Tesla.

The Weibo post also included nine pictures to prove that Tesla has indeed received sympathy from the owners. 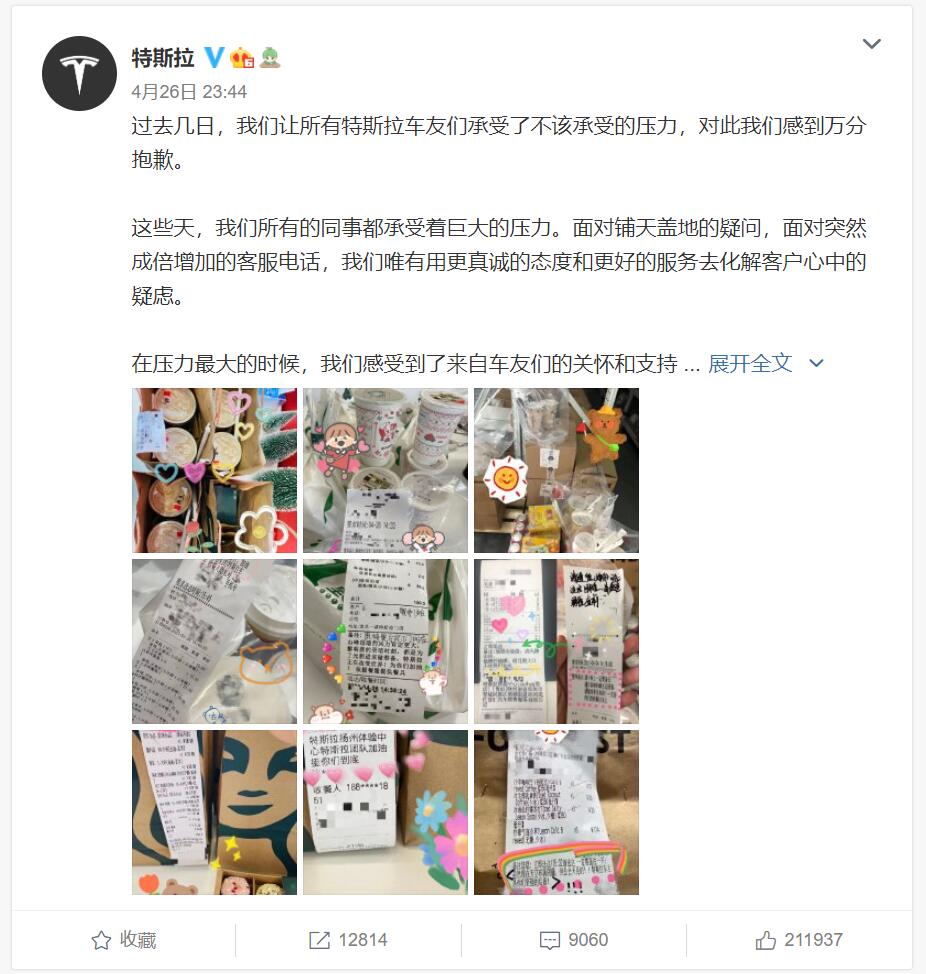 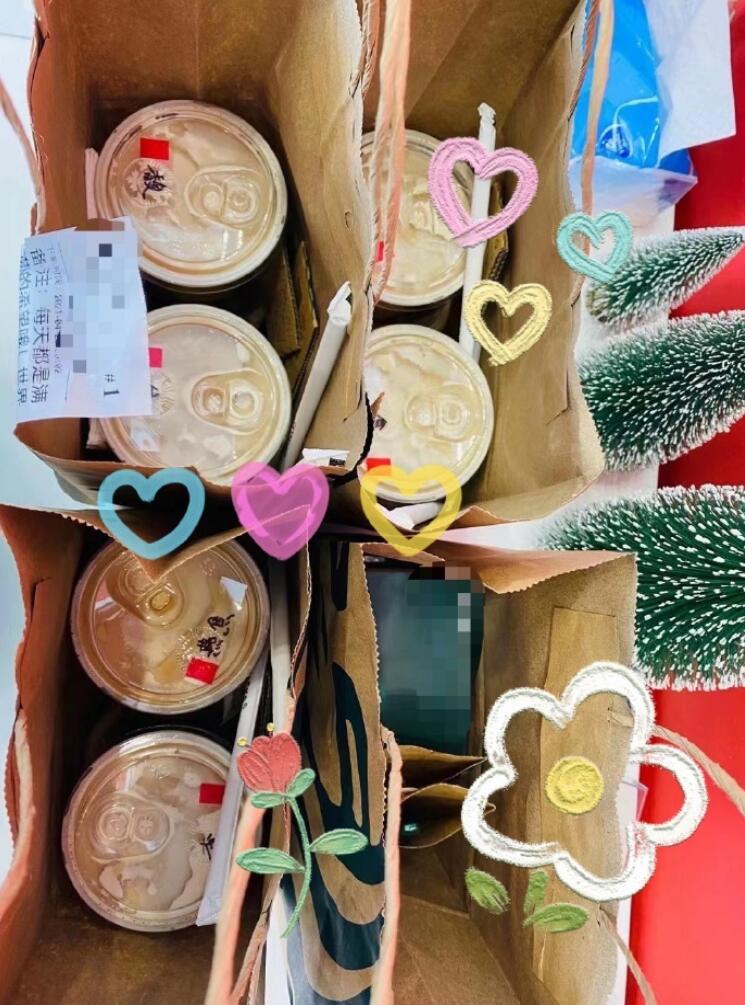