It can only be called icy if Tesla doesn't communicate with consumers at all, Tom Zhu Xiaotong, Tesla President for Greater China, said in an interview.

In response to accusations that Tesla has been too icy to local consumers in China, Zhu told GeekNEV that Tesla's main goal is to solve problems, and as long as the problems are solved, it's not icy.

A number of Chinese users have previously questioned the "abnormal acceleration" of Tesla vehicles, causing them to be involved in accidents. Tesla's response was almost always "there was no abnormality in the background data, the user misused it".

Even if some customers use an irrational approach to defend their rights, it's a boost for Tesla and a valuable opportunity to gather information, Zhu said.

If there are problems with the vehicle and users show them in such a drastic way, Zhu said, the manufacturer will be able to solve the problem in a more timely manner and prevent such problems from becoming a time bomb that could bring more harm to the company. 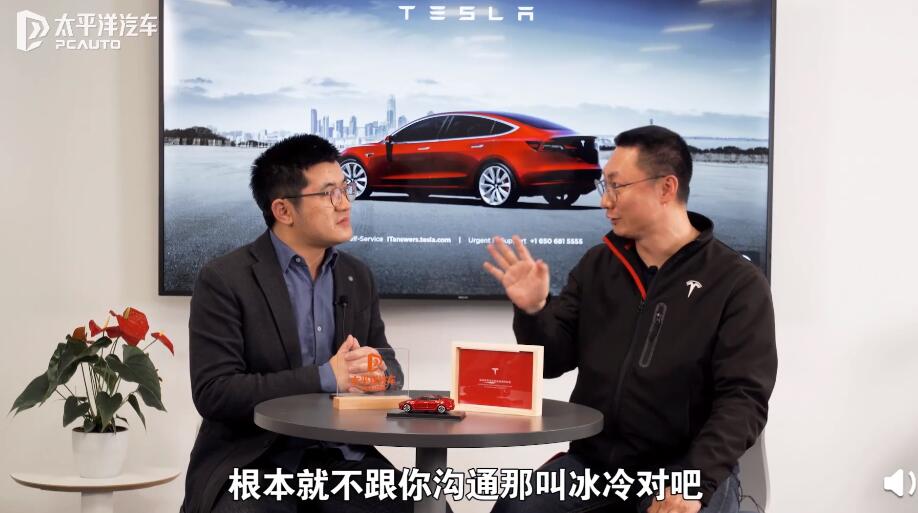