XPeng charging piles to be available in all Chinese cities, CEO says 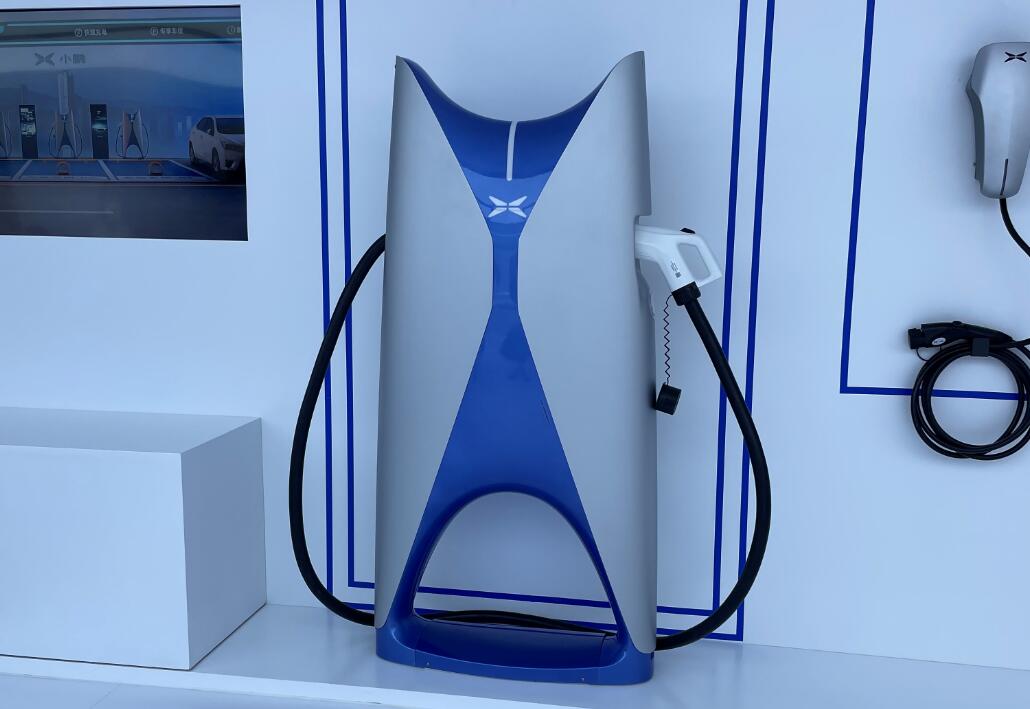 XPeng Motors Chairman and CEO He Xiaopeng said that the company's charging piles will be available in all Chinese cities, according to a report by the Shanghai Securities News on April 26.

XPeng has an exclusive charging network and system, He said, adding that the company has the largest percentage of self-operated supercharging stations among Chinese carmakers, with 169.

XPeng plans to be present in all Chinese cities and dozens of top-ranked counties this year, He said.

XPeng's goal is to have cities and counties close by for charging whenever users drive back home.

As of February 2021, XPeng has opened 888 free charging service stations, covering a total of 120 cities.

The XPeng P5, which was unveiled at this year's Shanghai auto show with LiDAR, is "the best combination at a relatively reduced cost," He said.

The P5 is smaller than the company's existing flagship sedan, XPeng P7, and its lower price is expected to allow the company to expand its customer base.

China Business Journal today cited XPeng insiders as saying that the P5 is an attempt by the company to gauge the true acceptance of the family car market for models with higher levels of intelligence.

The P5 is less expensive for that consideration, and compromises on looks for interior space, the report said.

He Xiaopeng said the P7 is a quest for the ultimate, including performance, looks, and personality, while the P5 is geared toward family.