Home Industry Here comes another one! TV maker Skyworth to unveil its smart car on April 27

Here comes another one! TV maker Skyworth to unveil its smart car on April 27

Don't be surprised to see one after another Chinese company that has never been involved in the automotive field announce that they are starting to build cars, with TV maker Skyworth being the latest.

Skyworth announced Tuesday on Weibo that it will hold a launch event at 14:30 on April 27 Beijing Time to discuss "the future of Skyworth's smart car."

Skyworth did not explicitly state in its Weibo that it was launching a new car, but the company displayed a smart car at the 9th China Electronic Information Expo in Shenzhen from April 9 to 11. 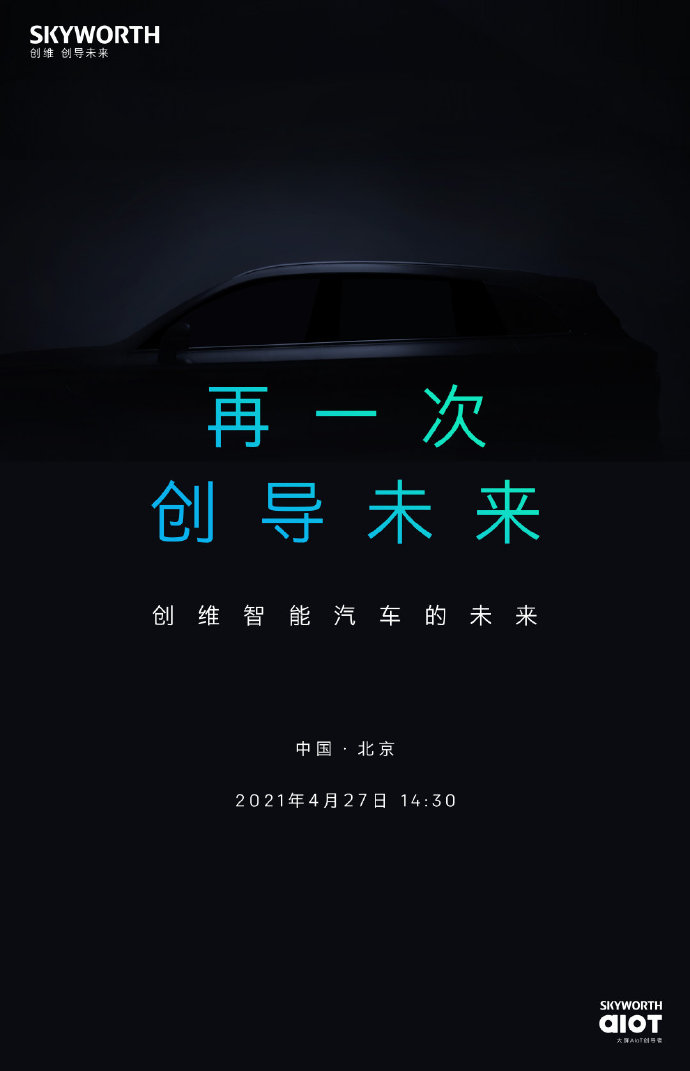 According to Chinese media reports, the car is a facelift of the Skywell ET5, which will be renamed Skyworth after completing the upgrade, and the logo on its rear will be changed to "Skyworth".

Skywell was founded by Huang Hongsheng, founder of the Skyworth Group, whose Skywell ET5 was launched in October last year.

It is worth noting that Skywell has developed the core technology of new energy buses including electric motors, electric control system, and electric drive.

Compared to new car makers such as Xiaomi, which started from scratch, Skyworth has already accumulated some experience in the field of car making.

As CnEVPost reported earlier, on April 9, 36kr cited several industry sources familiar with the matter, saying that Xiaomi eco-chain company Roborock has opened a car-building project with its founder and CEO Chang Jing at the helm.

The project operates under an independent car company, with Roborock making a contribution to the company, the report said.

Like Li Auto, the company has chosen the extended-range technology route for its first vehicle, initially positioning the product as a hardcore off-road model similar to the Mercedes-Benz G series, the report said.

Several Chinese technology companies have announced their entry into the car-making industry so far this year.

On Jan. 11, Baidu announced that it was forming an electric car company with Geely Automobile to enter the industry as a vehicle manufacturer.

At the end of March, Xiaomi Group announced its entry into the car-making sector, with Lei Jun as its car company CEO and an initial investment of 10 billion yuan.

You may ask, with so many tech companies joining the car-making industry, do they feel crowded? In fact, the answer is that we have a tradition of enjoying a crowded life. 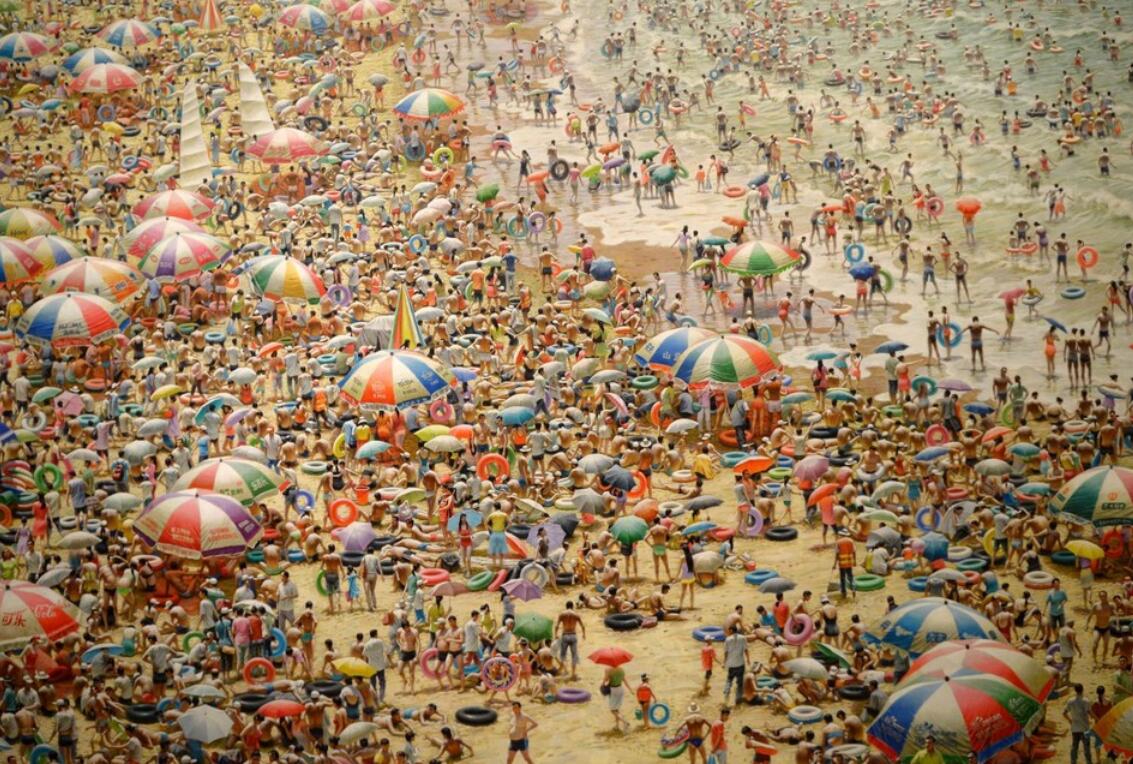 Join our Telegram group to be alerted the moment we publish an article: t.me/CnEVPost
#Skyworth
1
Comments (0)