The "Warring States Era" in China's smart car industry has begun in 2021 with the entry of a large number of technology giants, according to a report released by China Industrial Secs on April 5.

Since 2014, the new energy smart car industry, represented by XPeng, NIO, and Li Auto, has been on the rise in China, with the three companies raising more than RMB 100 billion from their founding to their IPO in the US.

Chinese Internet giants including Baidu, Didi Chuxing, Alibaba, and Huawei have all entered the new energy smart car industry in recent months in the form of sole proprietorship or cooperation, as mentioned by China Industrial Secs analysts Jiang Jialin and Chen Xin.

At present, the penetration rate of China's intelligent networked vehicles is still low, and the future sales and ownership of new energy vehicles still have greater room for improvement, the report said.

Xiaomi has been in the automotive industry since 2013 and holds many patents, the report said. The company's CEO Lei Jun visited Elon Musk in Silicon Valley twice in 2013 and became a Tesla car owner.

According to a CCTV report in February, William Li, founder, chairman and CEO of NIO, said that NIO is targeting the market of Mercedes-Benz, BMW and Audi and hopes to see if there is any chance that it can become one of the major players in five years or more.

Referring to this goal, NIO's Li quoted the famous Three Kingdoms era of Chinese history, which, if translated accurately, means "the world is divided into three kingdoms, and we want to be one of them."

This expression is already used in Chinese as a metaphor for ambition, so a more accurate English expression of Li's meaning would be "wishing to be one of the most dominant players.

For those who do not know Chinese history, it is necessary to further explain China's Three Kingdoms era, a time of warlords and rivalries, much like the current phase of China's new energy vehicle market, where ambitious people want to gain their own territory.

During the stable times of the Three Kingdoms era, three military generals, Cao Cao, Liu Bei, and Sun Quan, each occupied a large amount of land to establish their own kingdoms.

There are many Chinese novels that describe this exciting time for entrepreneurs, the most successful being Romance of the Three Kingdoms by Luo Guanzhong, born around 1330. 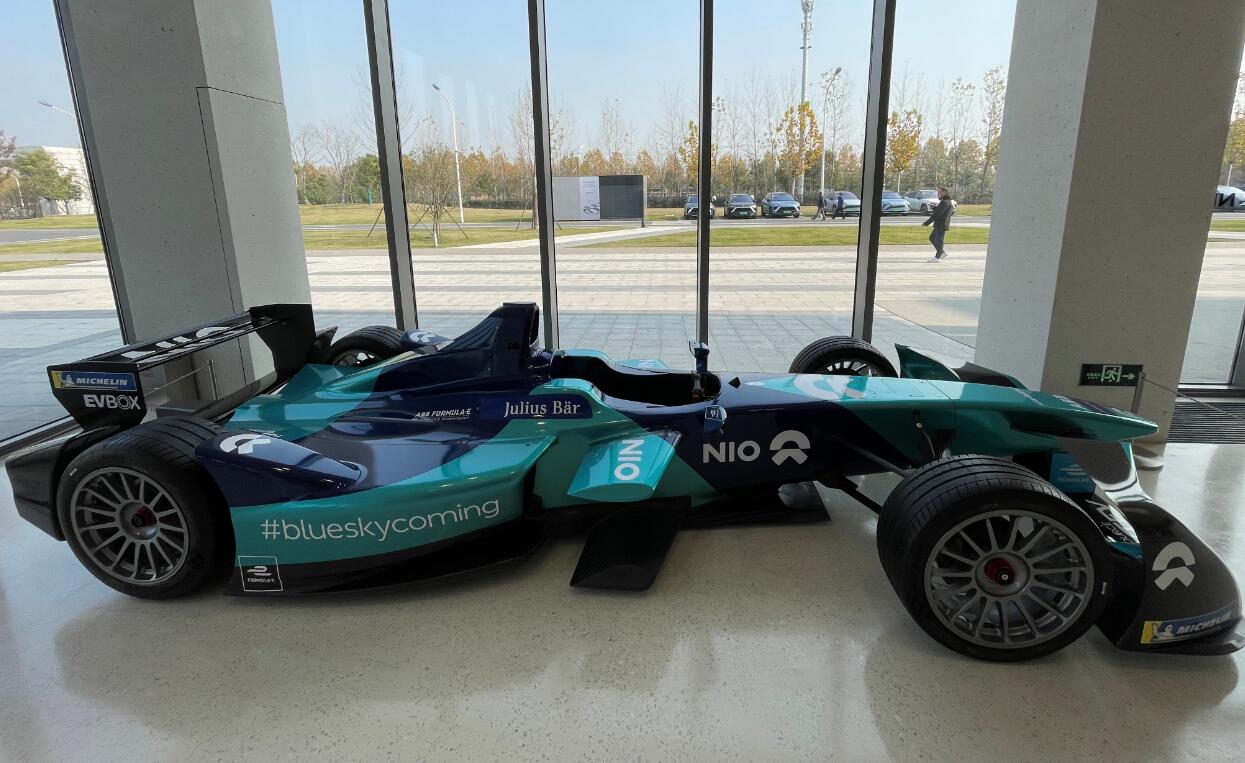