FAW-Volkswagen Audi will cut production by 30% in April due to a chip shortage, meaning a 20,000-unit production cut, according to a report by Yicai.com on April 14.

Among them, the gateway controller may face a six-week production halt, and if its shortage is not resolved, Audi's production cut will continue until June, the report said.

The report quoted an Audi dealer in northern China as saying that inventory has been tight here since December last year and the 120 cars in stock now are mainly low-end models like the A3, Q2, and Q3.

Due to the reduced supply, discounts on the A4L, A6L, and Q5L have been reduced, the dealer said. For example, the discount for AudiA6L was once close to 18%, and has recently been adjusted back to about 14%-15%.

Earlier it was reported that Audi had more than 10,000 employees idle at the end of January due to chip shortage.

Volkswagen's China CEO Feng Sihan had said that the impact of the chip shortage would continue into the first quarter of this year, and that VW headquarters and suppliers around the world were deploying resources and taking various countermeasures. 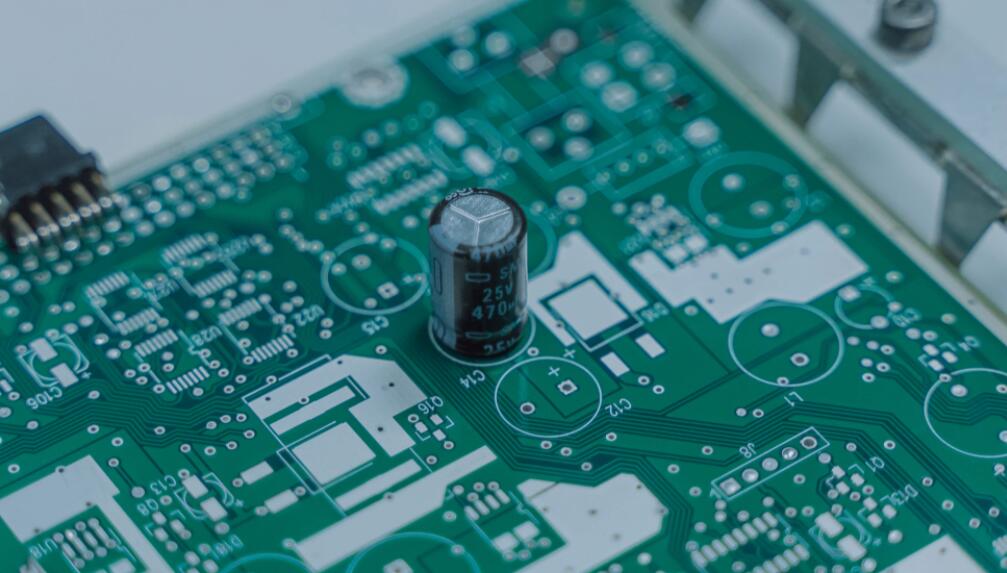