Chinese auto giant SAIC Motor's production will be cut by about 200,000 vehicles due to a global chip shortage, Bloomberg said on April 7, citing people familiar with the matter.

That's a preliminary estimate within SAIC, the person familiar with the matter said, adding that the company is working to secure chip supplies and adjust production to minimize the impact of the chip shortage.

A SAIC representative declined to comment on the matter, but referred to comments made by Vice President Wei Yong during an investor conference call on March 26, according to the report.

Wei said at the time that the company was taking steps to address the chip shortage and estimated that the problem would have an impact on the global automotive industry for some time.

SAIC VW said on April 2 that some of its models were already facing capacity constraints in the third and fourth quarters of last year due to chip shortages, and some models were phased out of production in the first quarter of this year.

SAIC VW said it would give priority to ensuring production capacity for products with high market demand. 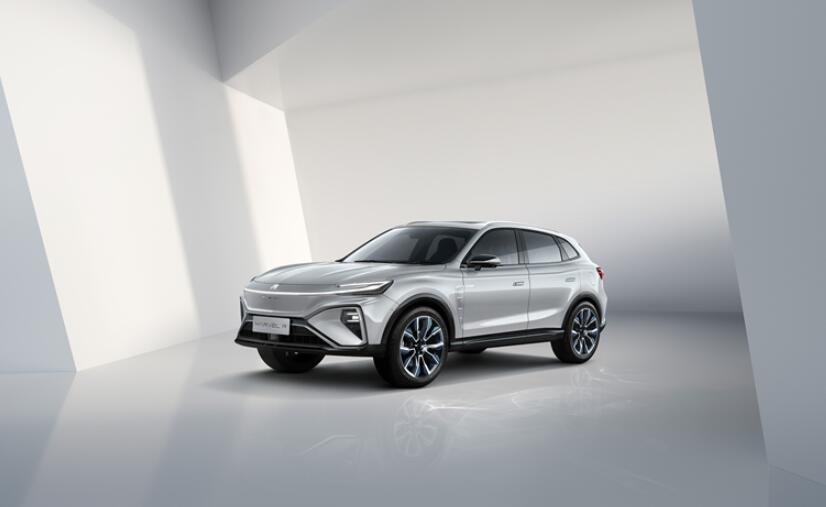