The shortage of automotive chips is expected to last six months to nine months, and the problem of mismatch and imbalance between supply and demand will persist, according to Li Shaohua, deputy secretary-general of the China Association of Automobile Manufacturers.

In January 2021, the impact of the shortage of chips was shown in China's decreased auto production, Li said at a recent seminar of the Ministry of Industry and Information Technology.

Excluding data for the years of 2017 and 2020 when Chinese New Year in January saw a significant drop in production compared to the previous month, the drop in auto production in January 2021 compared to the previous month due to the chip shortage was significantly larger than in 2016, 2018 and 2019. Among several factors, chips are one of the most important effects.

The larger the car companies and parts companies in the industry, the greater the degree of impact, Li said, adding that the reason is that large companies have a higher demand for chips, and their own production rhythm is affected to a deeper degree in the case of sudden changes in the original supply cycle.

On how to solve the shortage of automotive chip supply, he suggested that in the short term calming chip prices through a variety of channels to stabilize the market environment.

Li suggested strengthening the information exchange between car companies and chip manufacturers, strengthening the link between supply and demand, and establishing a coordination mechanism between the two industries.

In addition, the tight supply situation of automotive semiconductors since the fourth quarter of last year will continue for quite some time, according to Dong Yang, co-director of the China Automotive Chip Industry Innovation Strategic Alliance, who said at a seminar last Friday. 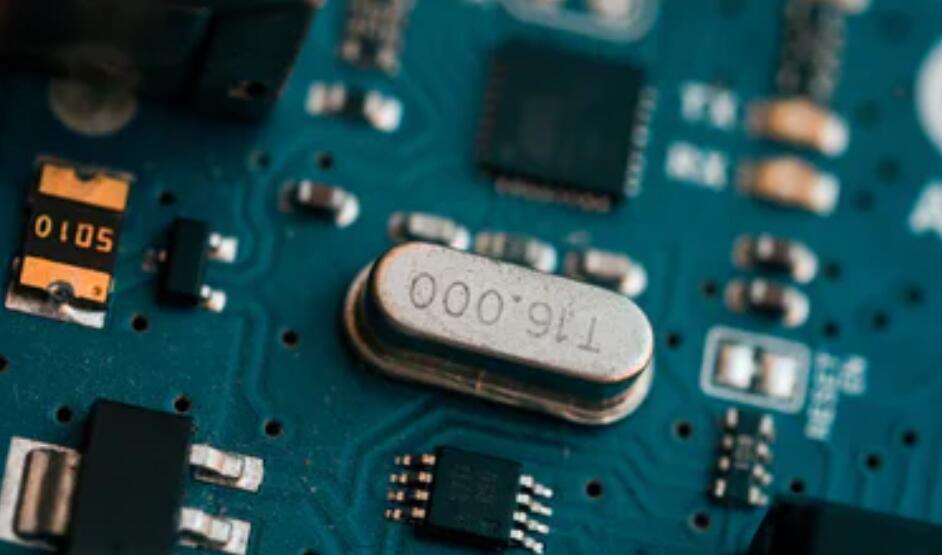