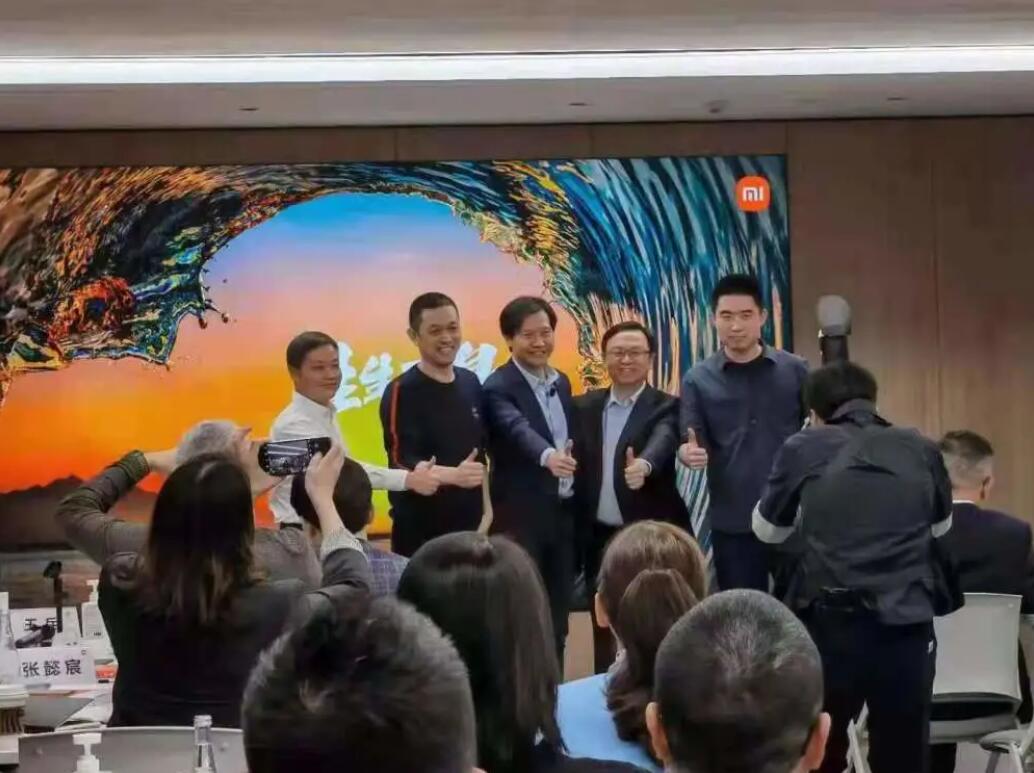 Photos bringing together the leaders of China's most talked-about car companies became a hot topic on the Chinese Internet on April 2.

Given that Xiaomi just announced its entry into the car-making industry three days ago, this gathering of the leaders of China's most prominent new energy vehicle companies has quickly generated widespread interest among Chinese Internet users.

Huaxia Leading Minds was founded in a CEO class offered by CKGSB and CEIBS, and meets twice a year, with one of the students hosting each event.

According to a schedule obtained by CnEVPost, the gathering began yesterday at Xiaomi headquarters, where Lei gave a presentation on Xiaomi's future outlook.

Friday was the second day of the gathering, held at a Beijing hotel, and topics included smart mobility, smart cars, and self-driving.

In announcing the car build on Tuesday, Lei said, "This is the last major venture of my life. I am willing to stake my entire reputation in life to personally lead the team for the Xiaomi car."

Xiaomi announced its entry into the smart electric car market on March 30 with an expected investment of $10 billion over 10 years, with an initial installment of RMB 10 billion ($1.52 billion). 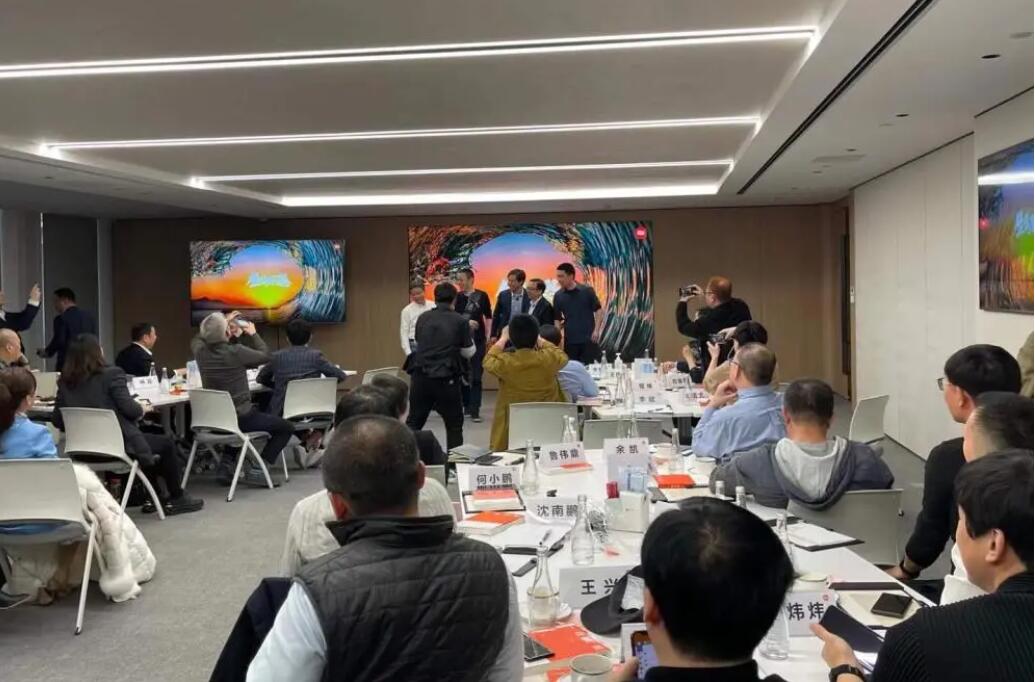