Home › NIO › NIO learned from Xiaomi in its early days, and now the student has become the teacher

Chinese electric carmaker NIO learned community operation experience from Xiaomi at the beginning of its establishment. After smartphone maker Xiaomi decided to enter the car-making space, NIO has become its teacher in this area instead.

In December of last year, Xiaomi began studying the model of Chinese electric car startups, and Tencent News quoted a Xiaomi executive source as saying that Lei Jun, the founder of Xiaomi, told an executive, "You guys go study NIO."

The team then began to study NIO in-depth, not only downloading the NIO App to study its operations but also calling others to ask about the highlights of NIO's business model, the report said.

In particular, the Xiaomi team did an in-depth study on the construction of NIO's user system, according to the report.

Now, NIO has become a benchmark for Chinese car companies' community operations, studied and imitated by many peers, and now Xiaomi has started to learn from NIO in turn.

NIO had asked Xiaomi for help when it faced a capital chain crisis at the end of 2019, but the two sides did not come to terms after assessing the risks, a decision that Xiaomi CEO Lei Jun regrets.

Xiaomi asked an executive who left NIO for R&D-related advice in February and asked him to recommend talent to join Xiaomi, a report by Tencent News said. 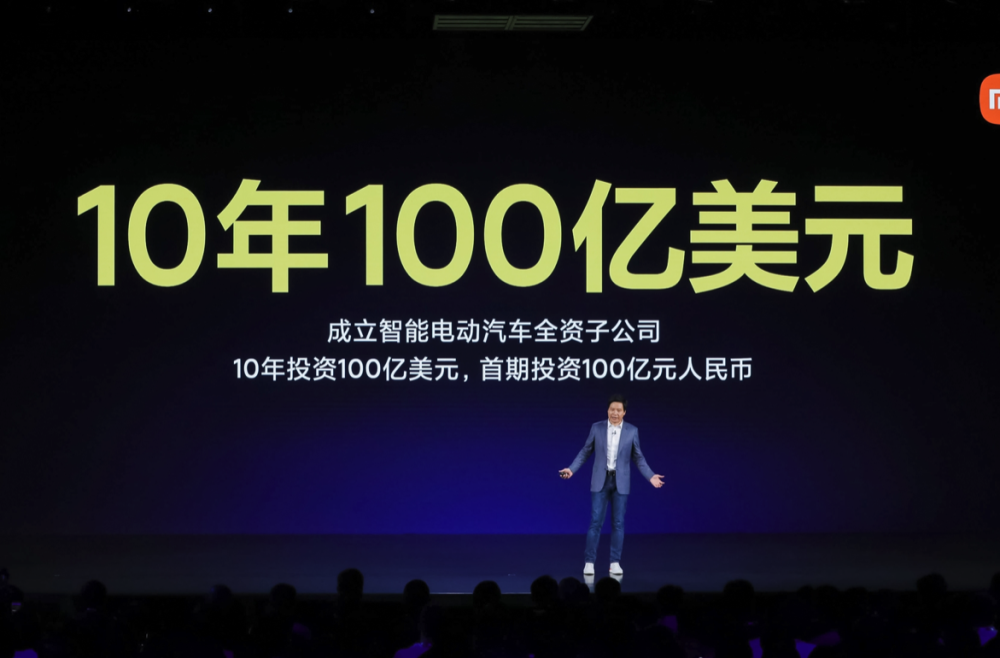