Xiaomi CEO's hometown trying to get his car project based there

For local governments, attracting a car company to their area would certainly give a significant boost to the local economy, especially if the company is also China's largest smartphone maker.

Wuhan, the capital of Hubei province where Xiaomi CEO Lei Jun was from, is trying to get the company's car project to settle there, local media outlet ushknews.com said on April 2.

Wuhan Economic Development Zone said it has set up a special task force to "proactively and enthusiastically" approach Xiaomi to showcase its high-quality automotive ecosystem and business environment for possible cooperation, according to the report.

The Wuhan Economic Development Zone has a nearly 30-year history of development and is currently focusing on the automotive industry as a pillar industry.

The region is promoting the transformation and upgrading of traditional cars to next-generation vehicles, with the development trends of intelligence, networking, electrification, lightweight, and sharing.

Lei was born in Xiantao, Hubei, and enrolled in Wuhan University in 1987. In December 2018, Xiaomi established its Wuhan headquarters.

China's new carmakers are generally close to one local government or another.

NIO China is headquartered in Hefei, the hometown of founder William Li, the city that saved the company from a funding crisis last year and a 30-fold return on investment six months later.

XPeng Motors is located in Guangzhou, and the local government is supporting it given its huge potential to contribute to the local economy. Half a month ago, XPeng announced an RMB 500 million ($76 million) strategic investment from state-owned investors in Guangdong.

The company has become the No. 1 smartphone maker in China and the No. 3 in the world with a global market share of 13 percent in February, while Huawei sits fourth in China with a 4 percent global market share, according to a new report from Counterpoint Research. 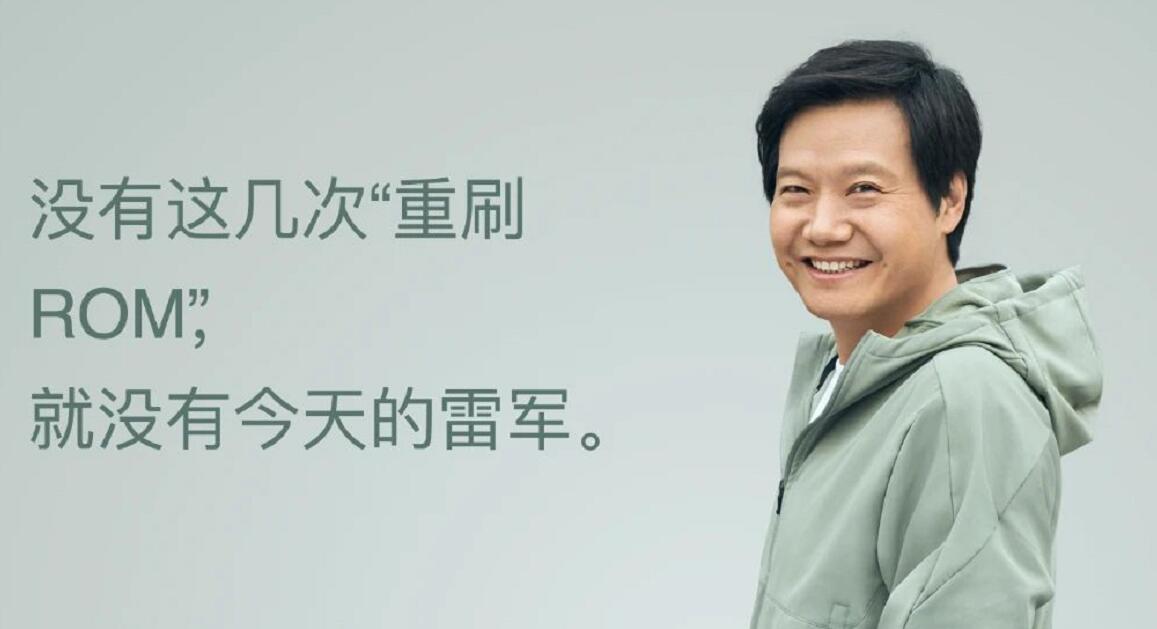