XPeng Chairman and CEO He Xiaopeng said, "As a local company in Guangdong Province, XPeng has been upholding the innovative spirit of Guangdong enterprises and is committed to exploring the future of mobility."

In the coming years, XPeng hopes to work with Guangdong Province to inject new vitality into the higher quality integrated development of the Guangdong-Hong Kong-Macao Greater Bay Area, he stated.

XPeng hopes to become a leader in the way of transportation on a global scale and to one day develop a global innovation leader in the field of smart cars, he said.

On Friday, the company said that it has surpassed 50,000 cumulative deliveries.

In February, XPeng delivered 2,223 cars, down 63 percent from January, during traditionally a slow sales period due to the Chinese New Year holiday.

A total of 1,409 units of XPeng P7 were delivered in February, and the cumulative deliveries reached 20,181 units, making it the fastest model to exceed 20,000 units delivered by a new car manufacturer, the company said earlier this month.

XPeng ramped up the ramp-up of its Zhaoqing plant around the Chinese New Year to fully prepare for the rapidly growing demand for orders, the company said. 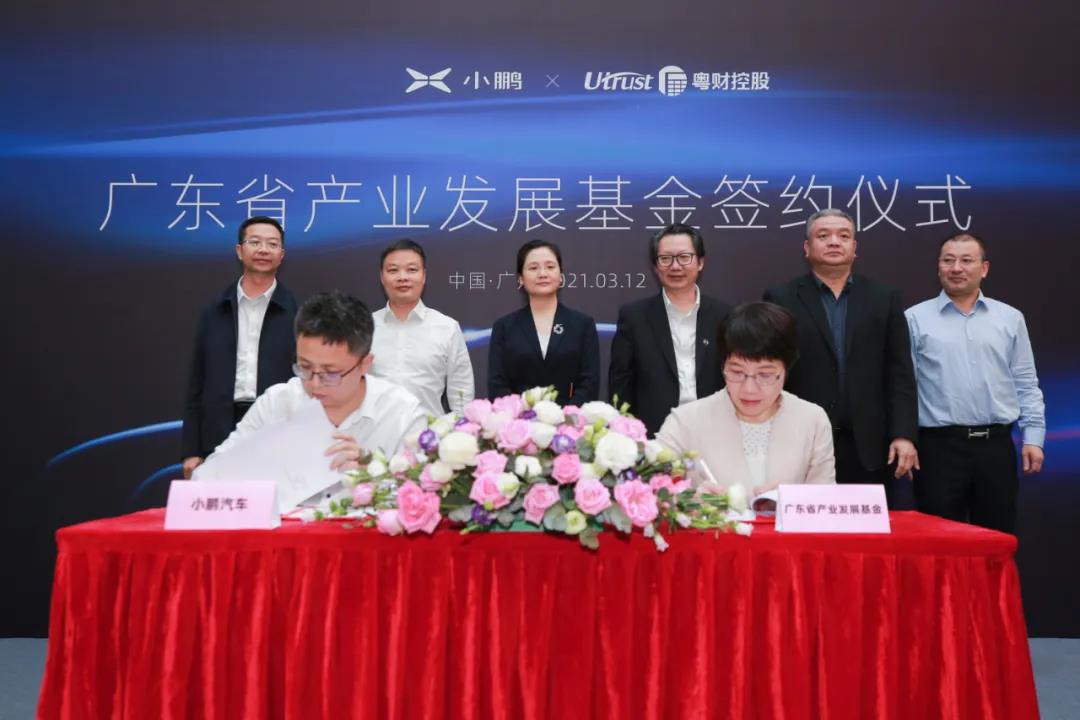