The Tesla Model 3 was the top-selling electric vehicle in the world in February, with January's winner, the Wuling Hongguang Mini EV, relegated to second place, according to data recently aggregated by ev-sales.blogspot.com.

About 270,000 new energy vehicles were delivered worldwide in February, up 136 percent from January.

Third in sales was the Tesla Model Y, fourth was Great Wall Motor's Ora Black Cat, and fifth was the BYD Han EV, the data shows.

Tesla returned to No. 1 in total deliveries, while Tesla and SAIC-GM-Wuling had a combined market share of 23 percent.

Tesla delivered 28,014 Model 3s worldwide in February and it was the best-selling new energy vehicle in Europe. 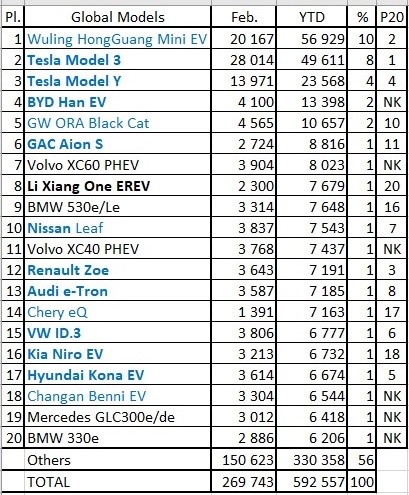 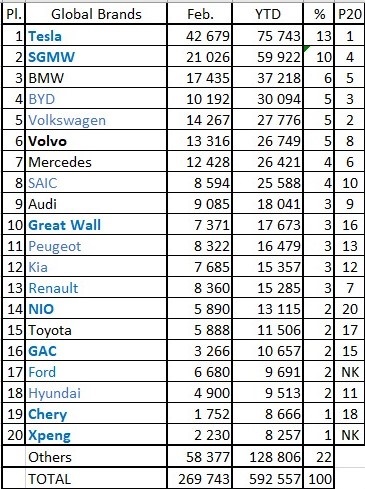 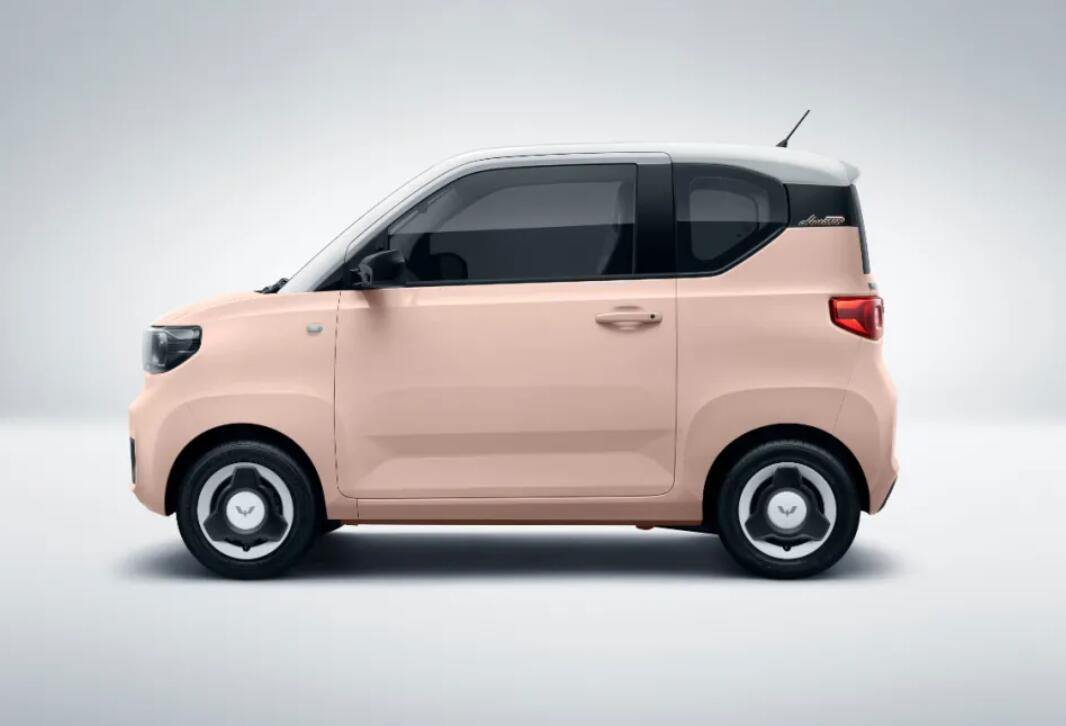 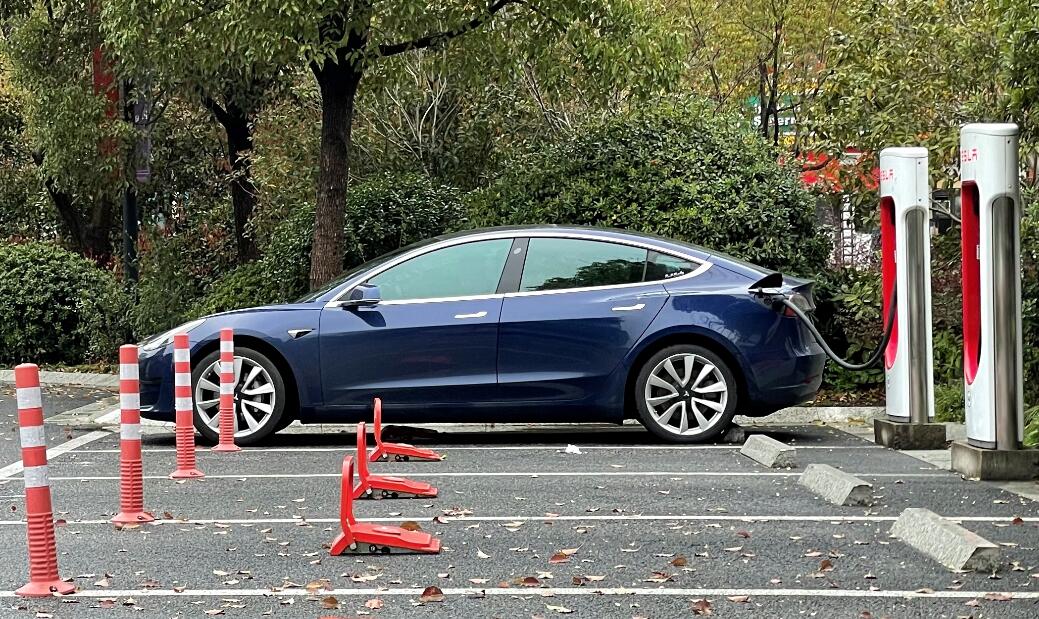