Tesla delivered 184,800 vehicles worldwide in the first quarter, up 2.34 percent from 180,570 vehicles in the fourth quarter of last year.

The company's data released Friday showed that Model 3 and Model Y production in the first quarter was 180,338 units, with global deliveries of 182,780 units.

The company's Model S/X deliveries were 2,020 units in the first quarter.

Tesla also said that the new Model S and Model X are in the early stages of ramping up production and that new equipment was installed and tested in the first quarter.

“We are encouraged by the strong reception of the Model Y in China and are quickly progressing to full production capacity,” the company said.

Tesla said the above figures are conservative and the true figure could be 0.5 percent higher, with specific revenue and other figures to be announced at the earnings meeting. 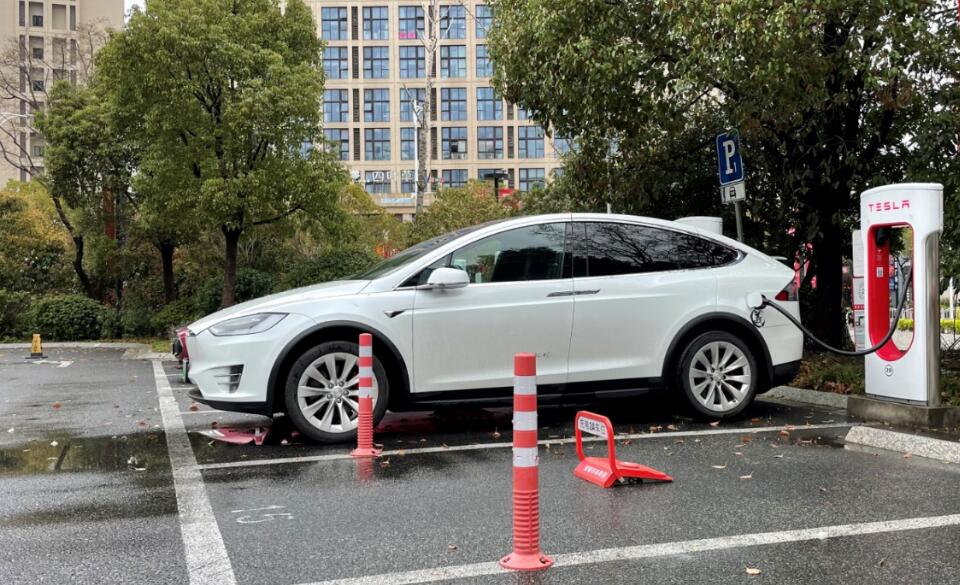