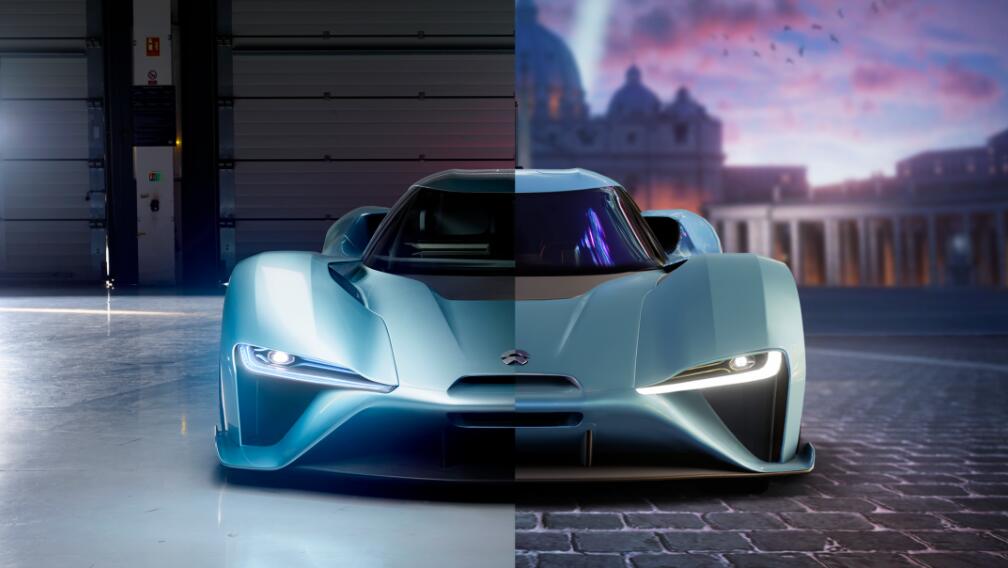 After bringing the EP9 to the global version of Asphalt 9: Legends a month and a half ago, NIO is bringing the electric supercar to the Chinese version of the popular racing game.

NIO said Friday that the EP9 is now officially available in the Chinese version of the Asphalt 9: Legends, bringing the once-unreachable high-performance supercar "within reach" of users.

NIO said that players can upgrade vehicle parts in the game to improve performance. 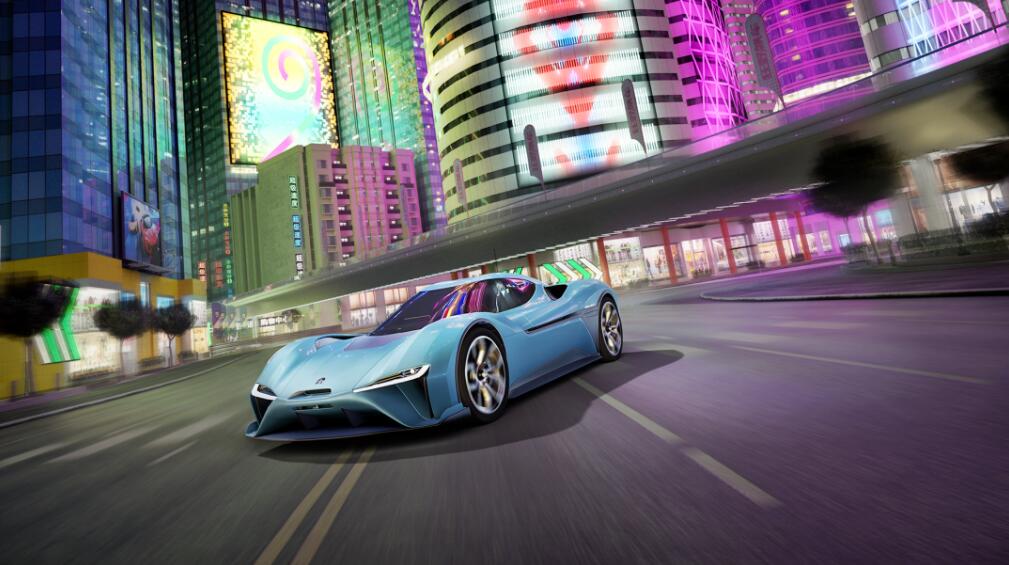 On February 18, NIO announced that the EP9, the first Asian electric supercar, has landed in the global version of the Asphalt 9: Legends.

The NIO EP9 was released in 2016 and on October 12, 2016, the sports car set an electric car lap time record of 7 minutes and 05 seconds at the Nürburgring Nordschleife in Germany.

It set another record of 257 km/h at the Circuit of the Americas in Austin, Texas, on February 23, 2017, making it the fastest electric car in the world.

The first batch of NIO EP9 is limited to six units worldwide, and the owners are William Li, founder of NIO, Zhang Lei, founder, and CEO of Hillhouse Capital, Pony Ma, founder of Tencent, Liu Qiangdong, founder of JD.com, Lei Jun, founder of Xiaomi and LiAuto, founder of Autohome and LiAuto.

The Asphalt series of games is one of the most popular racing games among Chinese users. Its first generation was released in 2004 and has always maintained an irreplaceable position among racing fans worldwide.

In 2019 Alibaba entered into a strategic partnership with Gameloft, the game's developer, to acquire the exclusive rights to publish Asphalt 9: Legends in China, bringing a better experience to Chinese users.

Since its release in 2004, Asphalt has perennially ranked at the top of the global game download charts, with a total of over 164 million downloads. 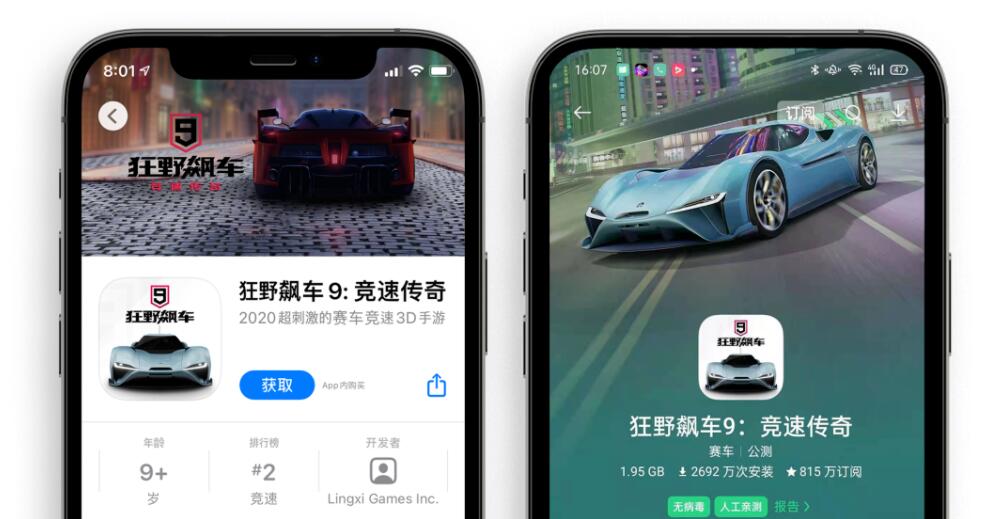