Chinese electric vehicle company XPeng Motors will unveil a new model later this month at the Shanghai Auto Show targeting the compact electric vehicle market, according to a report by Tencent News on April 1.

The new car, rumored to be named the XPeng P5, is expected to be slightly smaller and positioned below the XPeng P7.

XPeng said earlier today its upcoming third model will be launched in the second half of this year and delivered in the fourth quarter.

Despite the camouflage on the spied model, the design of the front face suggests that the new car may not use the XPeng P7's split headlights.

The new car features rounded and smooth lines and hidden door handles on the sides, and the rearview mirror is basically the same shape as the P7.

The rear of the car adopts a sliding back design. Judging from the uneven decals, the new car will use through-tail lights.

Since the car is the third model of XPeng, there is a high probability that the new car will share the electric drive with other products, which can effectively reduce costs, the report said.

This may be what XPeng's lower priced sedan looks like 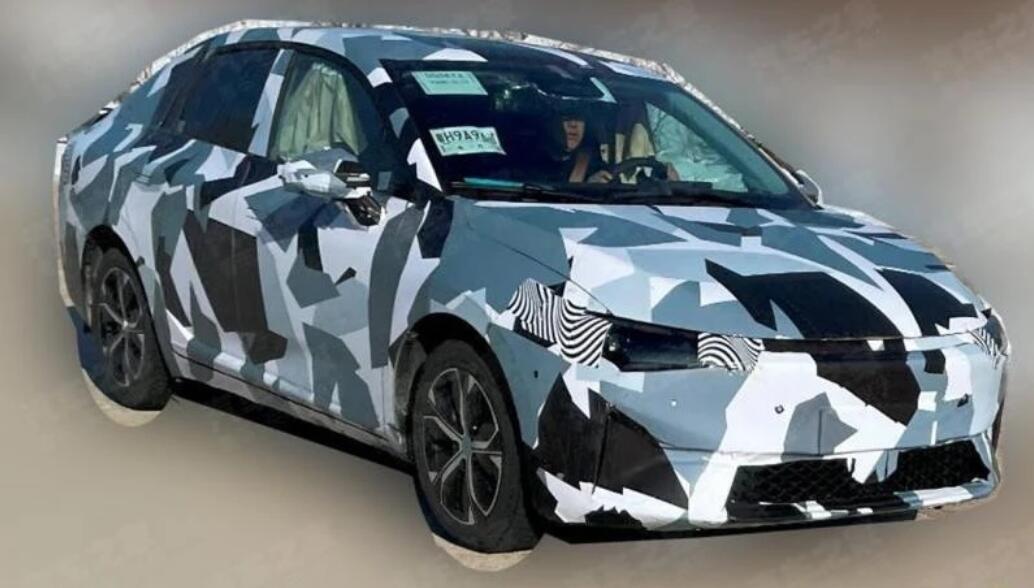 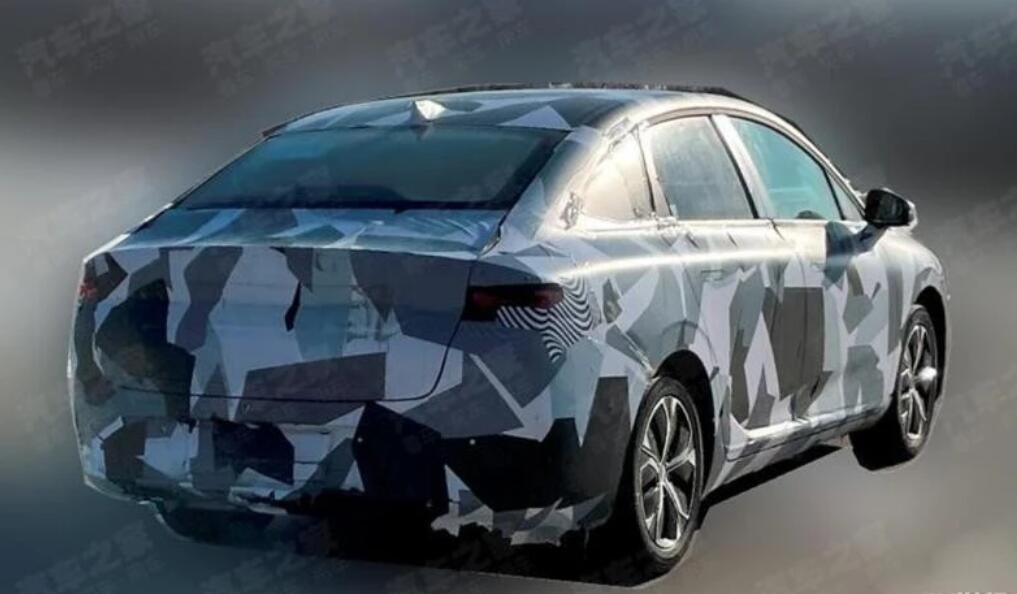