In the opinion of Edison Yu's team at Deutsche Bank, the high success rate of the NGP's highway autonomy is impressive and sets the standard for consumer autonomy.

The team cited a 94% success rate for lane changes and overtaking, and a similar 93% for freeway ramp entry/exit.

The tunnel passing success rate was slightly higher at 95%, and they note that in China, drivers often encounter long tunnels, especially in mountainous areas, so maintaining functionality is quite critical.

Below are some photos from XPeng: 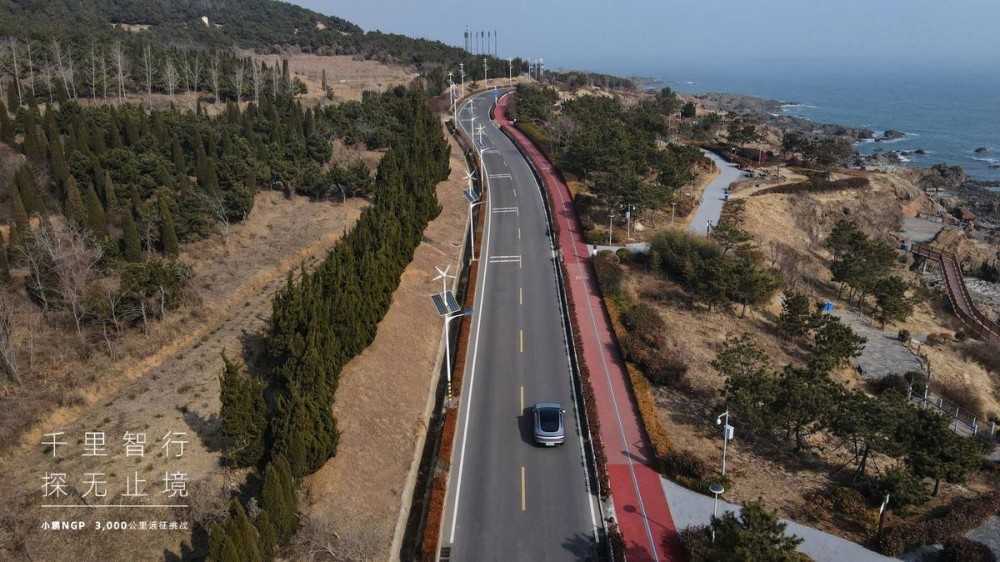 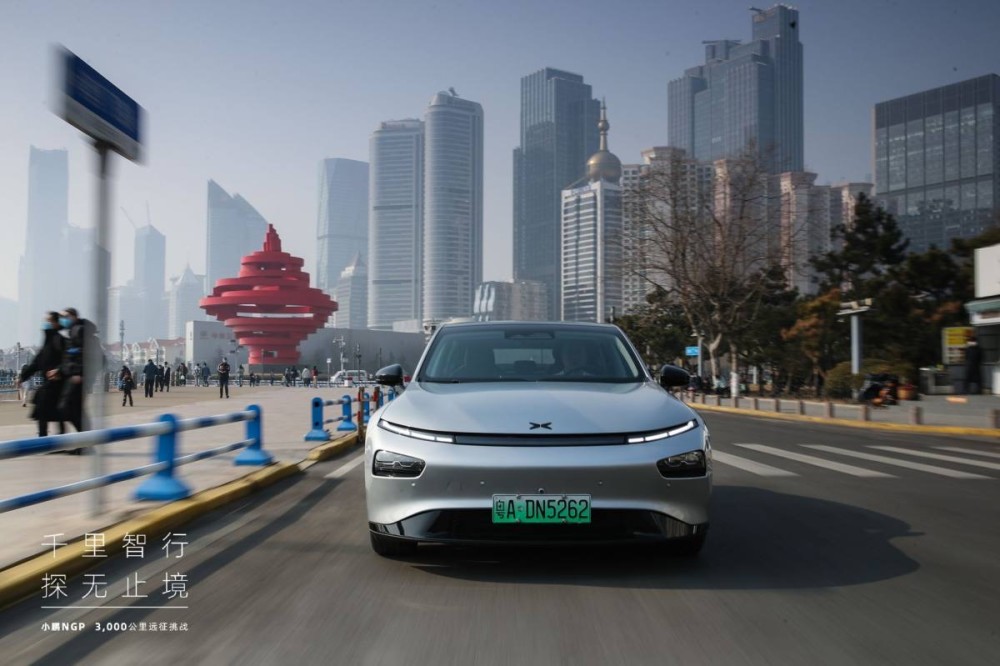 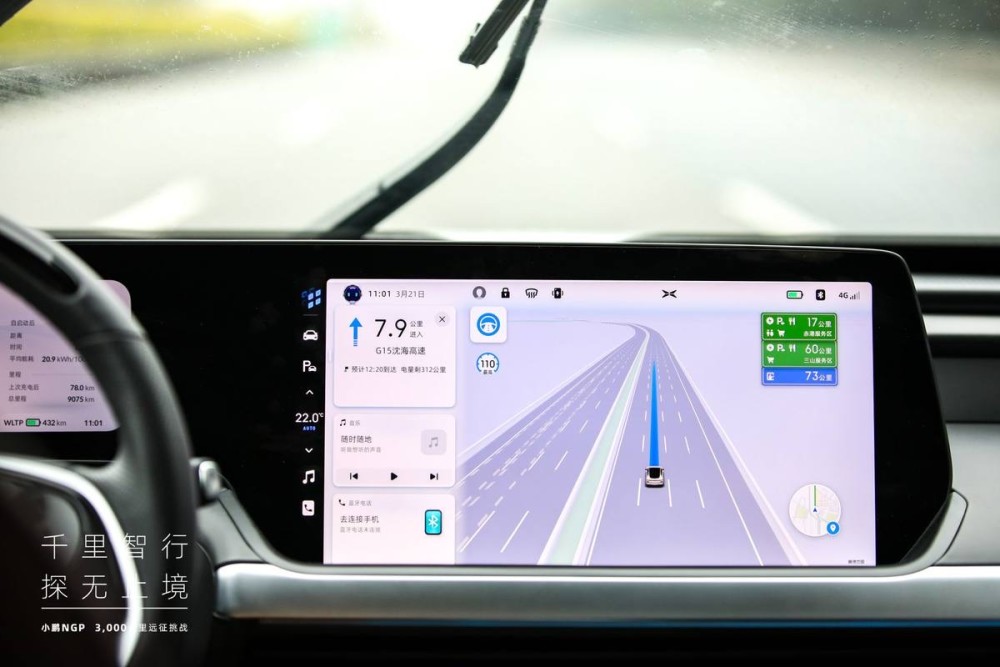 The following is a summary from Yu's team for this event.

When looking at the data, the performance readouts are for when the vehicle is using NGP, representing the bulk of the journey by design. The vehicles drove on average 366km per day and encountered about 0.7 drive interventions per 100km driven. This fluctuated depending on location with 0.3 being the lowest and 1.07 the highest. For example, the costal area around Quanzhou is generally considered challenging to navigate so the driver intervention level came in higher than average during that portion of the expedition. We note HD mapping is required for NGP to work and we estimate coverage is 80-95% of major highways depending on region.

In our view, the most impressive aspect of the expedition was the high success rate of XPILOT's highway autonomy maneuvers. For lane changing & overtaking, the success rate was 94% with highway ramp entering/exiting achieving a similar rate of 93%. Tunnel pass through success rate came in slightly higher at 95% and we note that in China, drivers often encounter long tunnels especially in mountainous regions so maintaining functionality is quite crucial.

In conjunction with the expedition, 42HOW, a leading Chinese automotive media platform known for its EV/ADAS content, conducted a head-to-head comparison between XPeng P7 using NGP and Tesla Model 3 using NoA (Navigate on Autopilot). This comparison occurred over 4 days and covered +2,000km, also from Guangzhou to Beijing but using a different route.

Based on their results, the P7 demonstrated noticeably better performance both in terms of lower driver intervention and general software stability (see Figure 2, please reach out if interested in more detailed data). Driver interventions per 100km were around 1.0 while Tesla came in at 1.3. The main causes for intervention were road construction, entering checkpoints, and avoiding large trucks. Moreover, 42HOW kept track of feature downgrades, meaning when the system could not use the full highway autonomy functionality and switched to lower level feature (e.g., adaptive cruise control) and Tesla logged >2x as many such downgrades on the journey relative to XPeng, likely due to its inability to handle tunnels (no HD mapping) and lower performance during heavy rain. However, it is important to note that feature downgrades do not necessarily lead to driver intervention and Tesla's software was still able to handle large majority of situations without an actual driver intervention even when the NoA was not available.

We believe XPeng has been very focused on tailoring its solution to the Chinese market since the beginning and many other automakers who use a 3rd party system (Mobileye) will encounter difficulties achieving the same level of reliability in the near future due to China's unique road environment. In particular, Chinese roads have much more lane marking diversity compared to US/Europe and camera recognition enforcement is very prevalent (i.e., if driver violates lane marking, will automatically get fined). Driving habits are also much different with large number ofelectric motorbikes (increasingly used for ecommerce) and aggressive cutting off behavior.