The XPeng P7 competes directly with the China-made Tesla Model 3, so it has been most affected by the Model 3's frequent price cuts compared to NIO and Li Auto.

XPeng President Brian Gu said in the earnings call that overall sales will trend up as new products will be launched in each of the next three quarters of the year.

Promotional volume is one of XPeng's priorities this year, judging by the expansion plans for sales stores and the pace of new product launches, the report said.

For comparison, NIO has already reached 226 stores in the last year, covering 121 Chinese cities, and SAIC-GM has more than 1,600 stores.

In addition, XPeng CEO He Xiaopeng said at the NGP expedition event that the company's goal is to achieve a high level of assisted driving by 2025.

There are six levels of autonomous driving, from L0 to L5, and the vast majority of products are currently in L0 to L2, with only Honda Legend as a mass-produced L3 product.

Data released earlier on Thursday showed XPeng delivered 5,102 vehicles in March, up 384 percent from a year ago and 130 percent from the previous month. 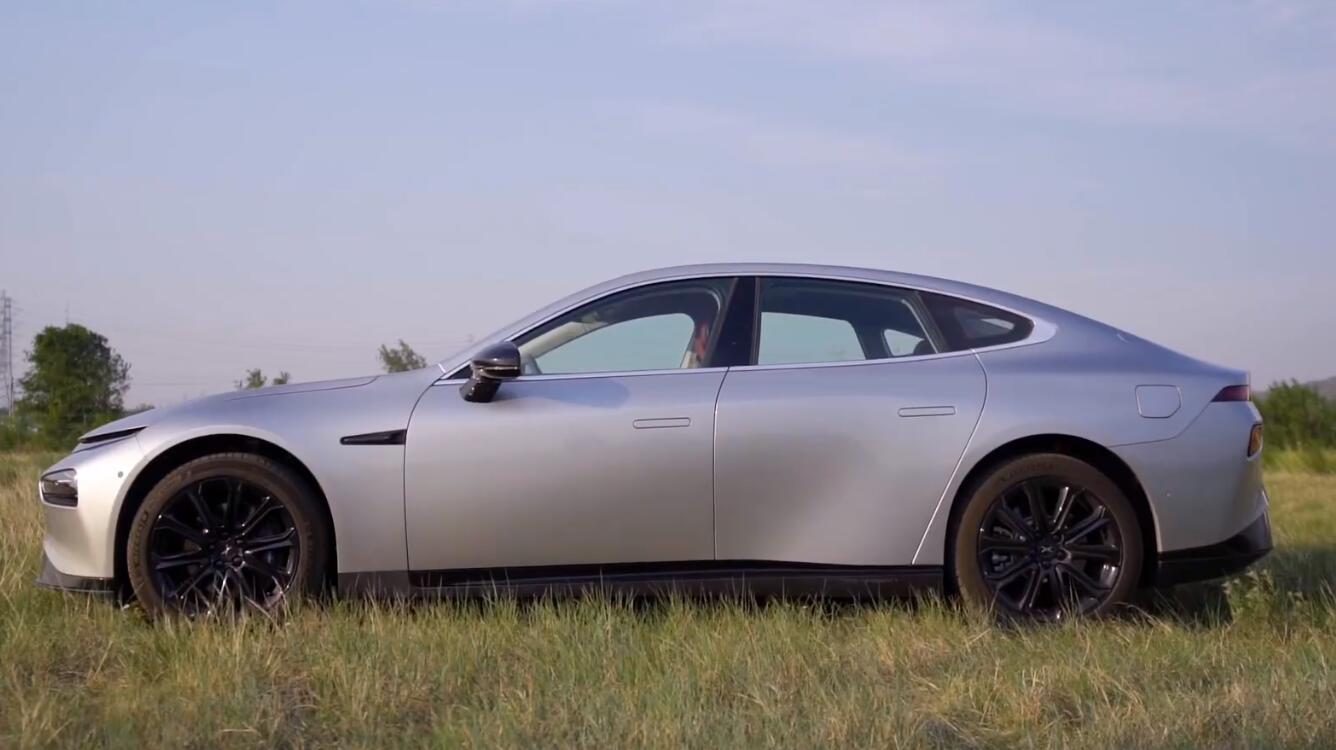