Home › Xiaomi › Xiaomi's Lei Jun on car-making: 'This is my last venture, I will be all in'

Xiaomi's Lei Jun on car-making: 'This is my last venture, I will be all in'

Announcing the car build on Tuesday, Xiaomi's CEO Lei Jun said, "This is the last major venture of my life. I am willing to bet my entire reputation in life to personally lead the team for Xiaomi cars."

Xiaomi announced its entry into the smart electric car market on March 30 with an expected investment of $10 billion over 10 years, with an initial installment of RMB 10 billion ($1.52 billion).

Lei was just 40 years old when he entered the smartphone market; now he is 50 years old.

The past two and a half months have been an extremely difficult time as Xiaomi embraces yet another new metamorphosis, he said.

According to Lei, bringing hardware and software together is over 10 times harder than just doing software or hardware.

From programmer to the manager, from entrepreneur to investor, from the Internet to hardware, Lei said each change in his life required courage, will, learning ability, and tenacity to fight against pain.

With each new entry, past knowledge, experience, prestige, accolades, and connections were all cleared, and "it was only possible to rely on a go-getter's heart," he stated.

"I believe Xiaomi can enable every user to immerse themselves in the happiness brought by technology whenever and wherever they are and enable users to enjoy smart life with electric cars," Lei stated.

Liu Qin, an early investor in Xiaomi, said he had discussed building a car with Lei many times and that "Lei is the same today as he was 10 years ago when he was all in cell phones."

The ultimate power of entrepreneurship comes from the heart because everything has its gains and losses, and the final decision is made by the heart of the entrepreneur, leinews.com quoted an industry source as saying. 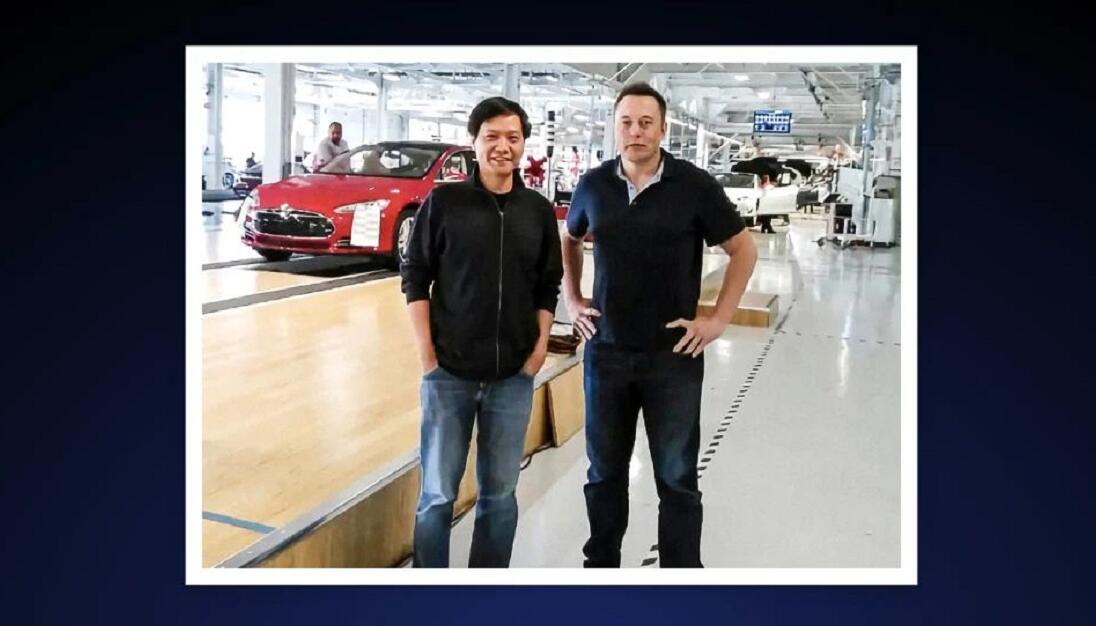