Xiaomi, the Chinese smartphone giant that today announced its entry into the car-making space, is actively seeking talent for this new business.

The company is already poaching talent from several companies related to the automotive industry, according to a report by Tencent Tech.

The report mentioned that a previously departed NIO executive said he was approached by the Xiaomi team after the Chinese Lunar New Year this year to talk about building cars and asked for recommendations.

Xiaomi announced today that it will set up a wholly-owned subsidiary that will be responsible for its high-quality smart electric vehicle business.

Xiaomi will invest an initial RMB 10 billion in the business and expects to invest $10 billion over the next 10 years.

According to Tencent Tech, a Xiaomi insider has revealed that the Xiaomi car-making team has been separately housed, with several internal Xiaomi teams joining.

The source also said that the Xiaomi car business is headed by Lei as CEO, but the specific execution will be handled by Xiaomi co-founder Wang Chuan.

Xiaomi's internal department heads have been integrated into the carmaking team, including a number of managers from the artificial intelligence department, all of whom previously reported to Wang Chuan and will continue to report to him after joining the car team, the report said. 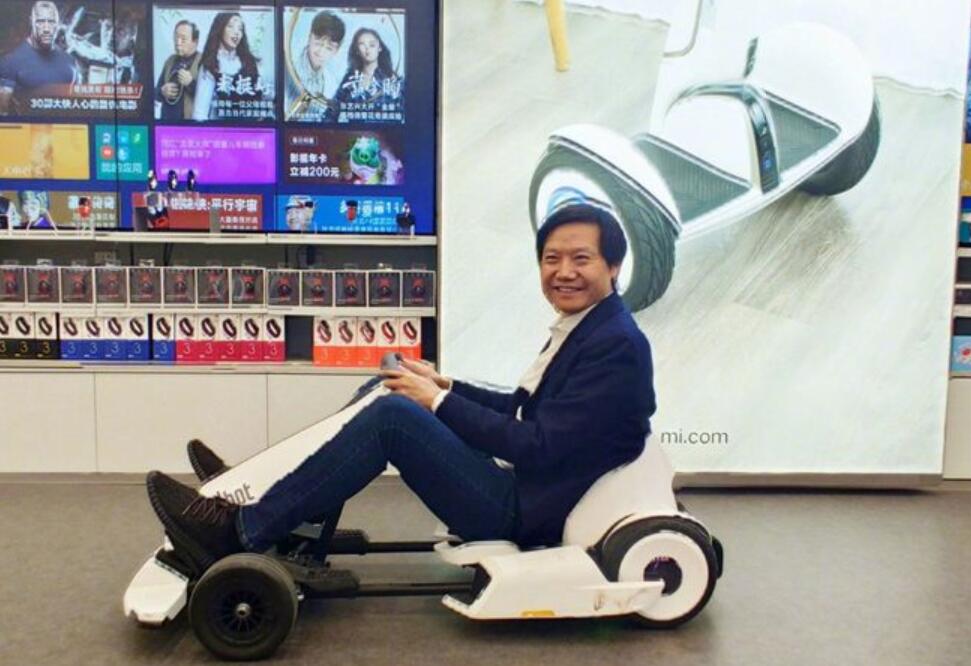