Sales of all new energy vehicles are expected to reach 2.2 million units this year, up 900,000 units from last year, he predicted.

Cui predicted that the wholesale volume of new energy passenger cars in China will reach 1.97 million this year, up 68.4 percent year-on-year.

The Chinese government implemented a new subsidy policy at the beginning of 2021, and sales in January were down only 20 percent from December, meaning new energy passenger cars are still popular, Cui said.

He said sales of new energy vehicles were better than expected at the beginning of 2021, mainly because of the pull of new products.

The high growth of new energy vehicles in the second half of 2020 was due to new products for private consumption, such as the Wuling Hongguang Mini EV, BYD Han EV, and Tesla Model 3.

These new products at the high and low ends of the price band have a low dependence on subsidies, and it is market demand that was driving sales, according to Cui. 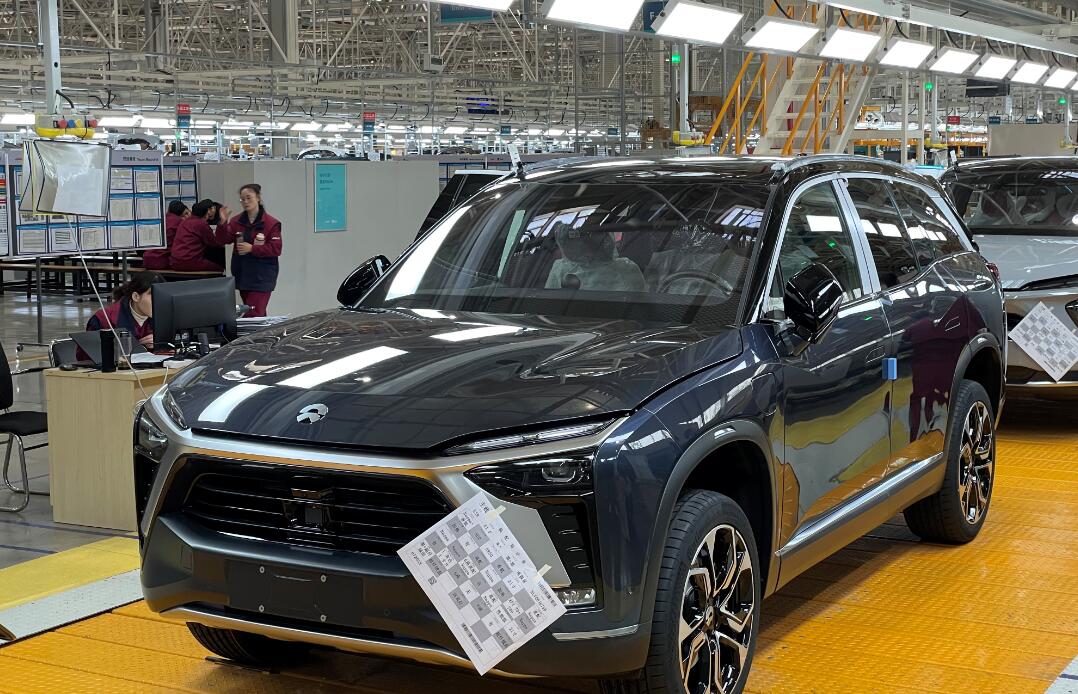