Chinese auto giant Geely Auto announced on March 23 the establishment of Zeekr, a company jointly invested by Geely Auto and Geely Holding Group, which will focus on forward-looking technology research and development in the intelligent pure electric field to build a smart car ecosystem.

Li Shufu, Chairman of Geely Holding Group, is the Chairman of Zeekr, and An Congwei, CEO and President of Geely Auto, is the CEO of Zeekr.

Zeekr's first model will be based on Geely's Sustainable Experience Architecture (SEA) and will be available for pre-order at the Shanghai Auto Show in April, with deliveries starting in the fourth quarter of 2021.

Geely said it will leverage its long-accumulated expertise and systemic advantages to help build intelligent software and hardware full-stack self-research capabilities for Zeekr.

This will be Geely's new attempt to target the premium market. It shows the long-standing ambition of its chairman Li Shufu to produce high-end cars "like Mercedes-Benz" to challenge Tesla, the current leader in the electric car industry, the report said. 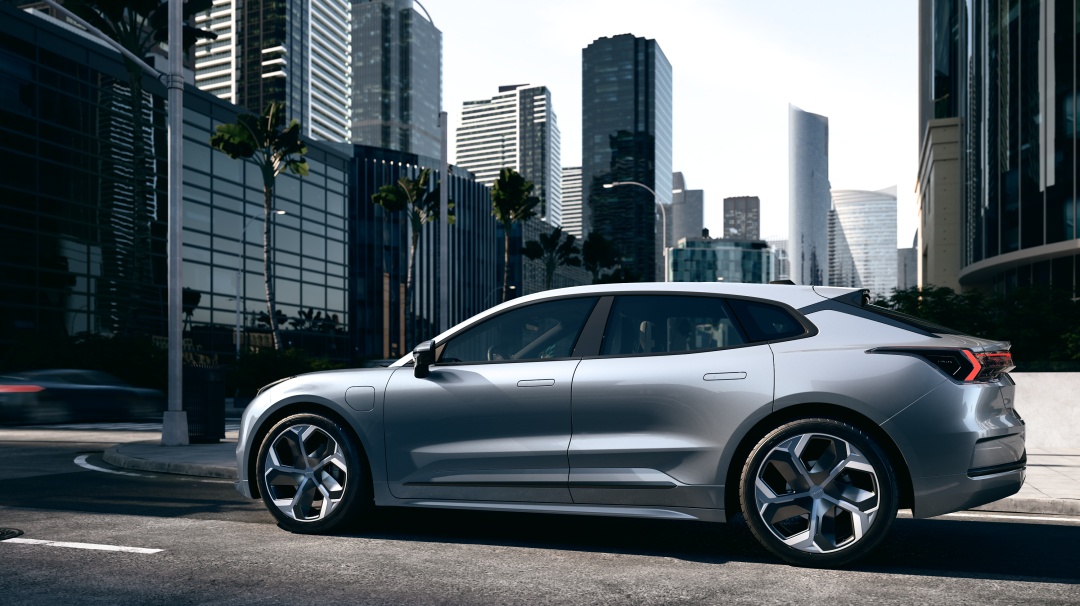