Home › Li Auto › Voyah FREE, a Li ONE competitor, will be up for pre-order on March 31

Voyah FREE, a Li ONE competitor, will be up for pre-order on March 31

The Voyah FREE, a competitor to the Li Auto's Li ONE and owned by Dongfeng Motor's premium new energy vehicle brand Voyah, will be available for pre-order on March 31.

The model will be available in electric and extended-range versions, and Voyah will announce the model configuration, colors, pre-sale price, exclusive benefits.

The Voyah FREE 4WD model is equipped with dual front and rear motors with a maximum power of 510kW and peak torque of 1040N-m.

Voyah FREE is equipped with an active night vision system that intelligently identifies pedestrians and animals and provides early warning, with a recognition range of 150m.

Voyah FREE uses 75% high-strength steel, including 31% hot-formed steel above 1500 MPa. Voyah claims that two first-of-its-kind technologies have increased the strength of the body.

The electric version will come with a battery pack that uses a lithium-ion diaphragm that is resistant to temperatures up to 200 degrees, Voyah said.

Late last year, Voyah released its first model, the Voyah FREE, a version with extended-range technology that is seen as a direct competitor to the Li ONE. In a media interview, however, the company downplayed that interpretation.

"We are not a competitor with Li Auto. We are in the same trench as all the new energy car companies," VOYAH CEO Lu Fang said in an interview.

Li Auto founder Li Xiang later echoed that it is absolutely good to have serious new players entering in a field that can quickly increase the attention and consumer confidence in that field.

"The media writes about VOYAH challenging Li Auto all day long, but doesn't know that we've been communicating privately for a long time, much less any extended-range buzz," he claimed, adding, "It's a win-win for everyone. "

VOYAH, which just launched a Li ONE competitor, says it is not a competitor but a comrade with Li Auto 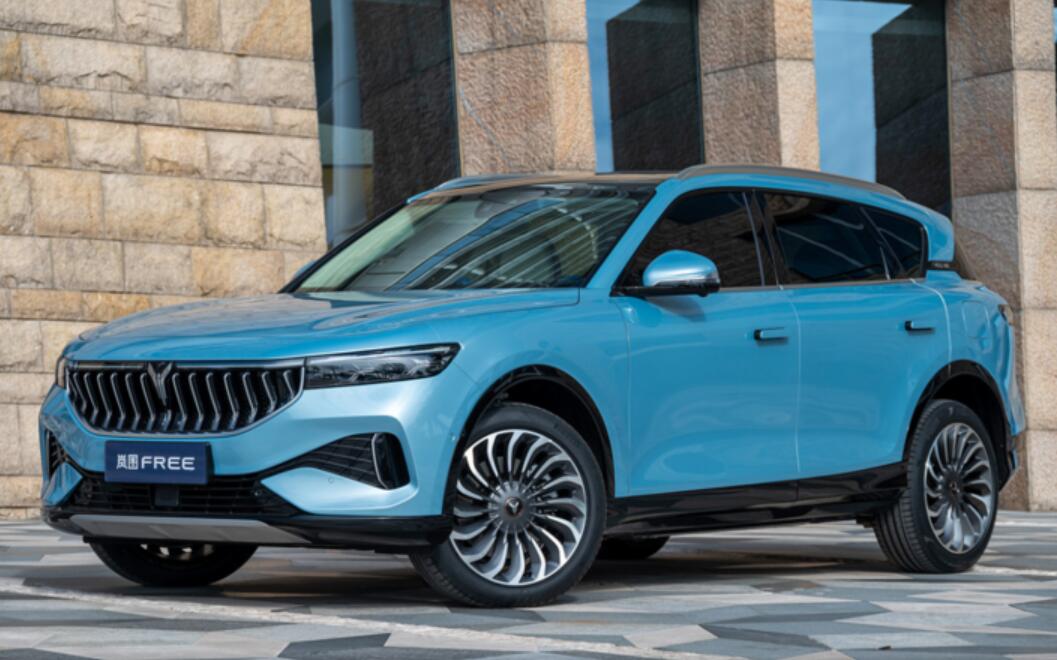