In a rare attempt to bring it closer to its owners, Tesla plans to invite some of them to visit its Shanghai Gigafactory.

On Wednesday, the founder of the Chinese boutique app recommendation site sspai.com said on Weibo that he visited Tesla's Shanghai Gigafactory and thought it was "really cool.

A Weibo user then forwarded the post and said he hoped Tesla would allow owners to visit the factory as well. Grace Tao, Tesla's vice president of external affairs, said in a March 18 response to the user that this was being planned.

China is Tesla's second-largest market in the world, with more than 120,000 Tesla vehicles sold there in 2020.

Despite the popularity of Tesla's vehicles with Chinese consumers, there has been a spate of user complaints including brake failure and unintended acceleration.

Tesla's handling of the situation was often seen as lukewarm, and the US electric car company is generally seen as not focusing on maintaining a relationship with its users in the extensive media coverage.

The Tesla Shanghai Gigafactory is its first Gigafactory outside the United States and is primarily responsible for producing the Tesla Model 3, Model Y.

A vacant lot adjacent to Tesla's Shanghai Gigafactory with a total area of about 460,000 square meters is currently up for sale and will most likely be used for the expansion of Tesla's Shanghai factory, as recently reported.

Tesla is currently building a $6.5 million Supercharger production facility in the Shanghai Gigafactory area, and the company plans to produce up to 10,000 Superchargers per year in China. 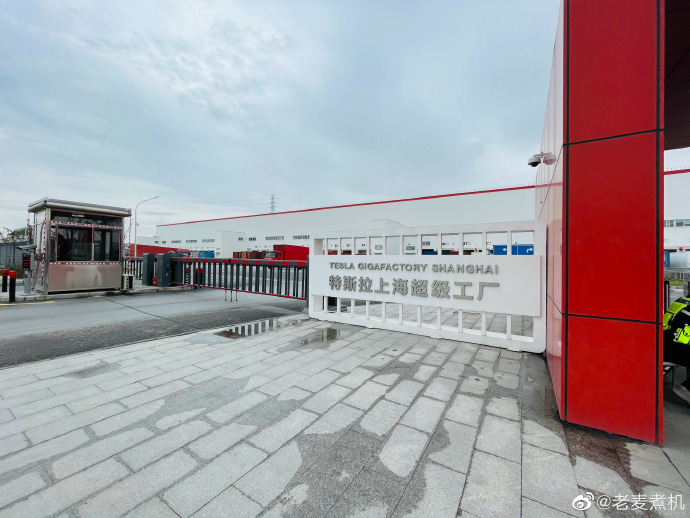