China's top investment bank CICC expects the Chinese EV trio, NIO, Li Auto, and XPeng Motors, to have an upward trend in their share prices going forward, while cut the price targets of NIO and Li Auto due to their "valuation anchor" Tesla's stock price falls.

The trio reported a significant growth in both deliveries and revenue in the fourth quarter, indicating a further improvement in their operations, CICC noted in the report published on Friday.

All three companies recently released their Q4 financial reports, showing that sales volumes continued their growth trend to a new record high and the per-unit vehicle metrics were stable and positive. However, due to seasonal factors, they have conservative guidance for the first quarter sales.

Meanwhile, US growth stocks, represented by Tesla, have recently pulled back sharply, and market sentiment has been more pessimistic over the past month, with shares of NIO, Li Auto, and XPeng all generating large pullbacks.

CICC believes that the fundamentals of these companies will show a U-shaped trend this year, that is, a short-term high point in January before the Spring Festival, and a stable trend after the festival until mid-year.

But moving into the third and fourth quarters, each is expected to release more information on smart driving features and new vehicles, overlaying the tail effect of the new energy vehicle industry at the end of the year, and their share prices are expected to be in an upward trend, CICC added.

CICC believes that NIO and Li Auto both have 50% upside potential, and maintains its Outperform ratings on both companies. 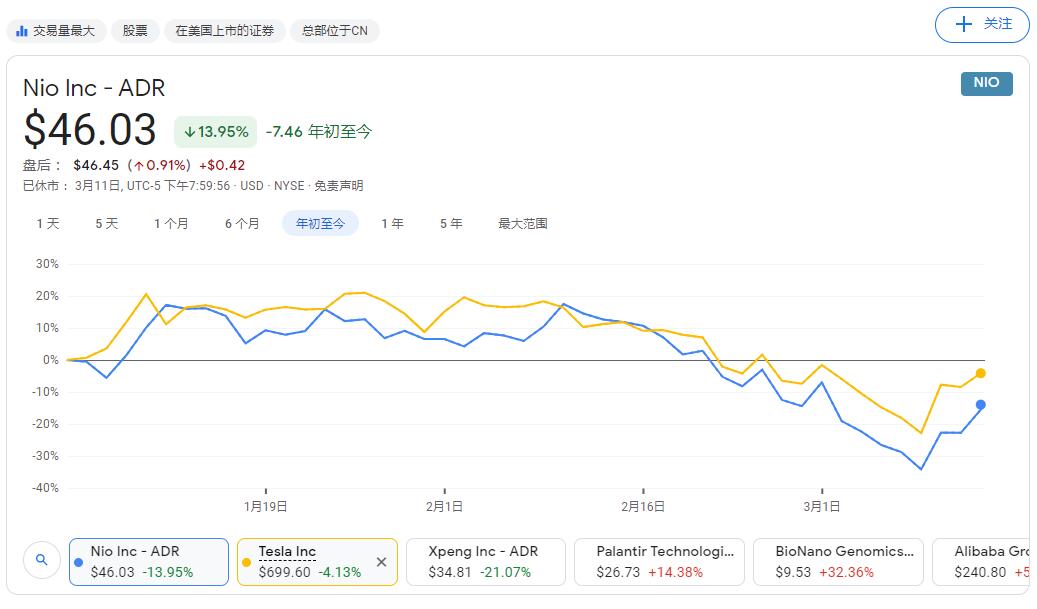 NIO's and XPeng's management made stable guidance for 2021 first-quarter sales in the earnings communication meeting, which is basically the same as fourth-quarter sales, both of which are 20,000-20,500 and 12,500 units respectively.

Benefiting from continued growth in deliveries, reduced material costs, and improved manufacturing efficiencies, gross margins for NIO and XPeng Automotive sales improved again in 4Q2020 to 17.2% and 6.8%, up 2.7 and 3.6 percentage points, respectively, from the previous month.

Relying on the advantages of high-end smart EVs and correspondingly higher unit prices, NIO's gross margin on vehicle sales has exceeded the average level of independent car companies and is close to that of joint ventures with higher gross profit levels.

Li Auto's vehicle gross margin was 17.1% in 4Q2020, down 2.7 percentage points from the previous month, mainly due to a decrease in one-time rebates from suppliers in the fourth quarter compared to the third quarter.

CICC believes that the scale effect is expected to further drive down the cost per vehicle in the future as the EV trio and the capacity of their overall supply chain are deeply matched and as new models achieve mass production.

The expense ratios of NIO, Li Auto, and XPeng in the 2020 fourth quarter excluding equity incentives were 30.3%, 19.2%, and 45.7% respectively, reaching the lowest level for the year, down 2.5, 5.5, and 0.4 percentage points respectively from the previous month.

NIO launched the ET7, the first model based on the new autonomous driving platform NT2.0, at the beginning of the year, with deliveries scheduled for the first quarter of 2022.

XPeng launched XPilot 3.0 in January 2021 with a current penetration rate of 20 percent; a third production model with XPilot 3.5 is scheduled for delivery in the second half of 2021, and the company plans to launch a fourth model deploying XPilot 4.0 in 2022. 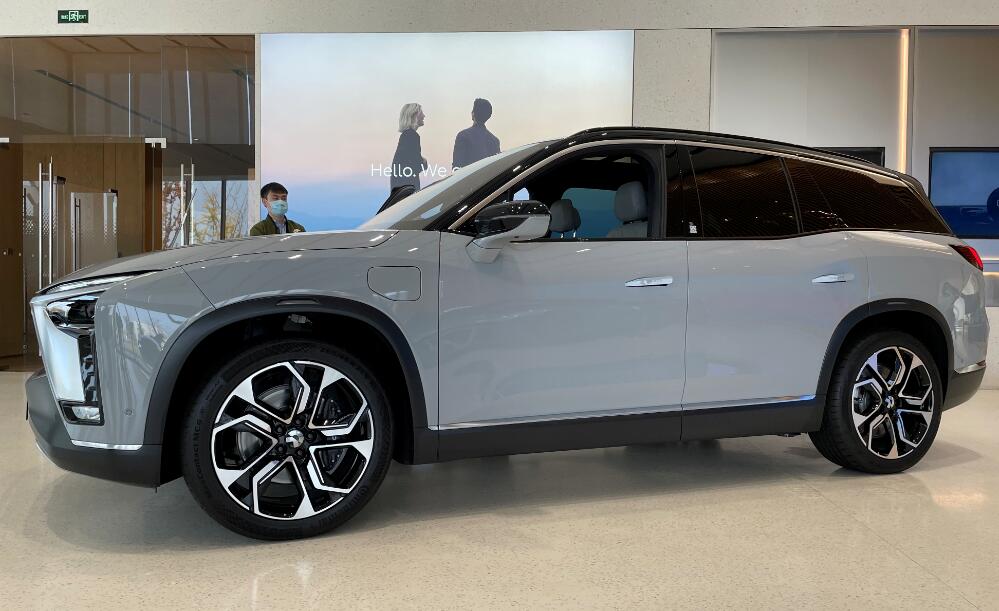