Huawei achieves mass production of its own electric vehicle motors

Huawei has appeared in the Chinese Ministry of Industry and Information Technology's (MIIT) model database for the first time as a supplier of electric drive systems, meaning the tech giant has achieved mass production of its new energy vehicle motors.

In the Changan model, the permanent magnet synchronous motor model TZ210XY584 has a peak power of 230kW, which is close to the highest level of the MIIT new energy model recommendation catalog.

The all-electric version of the Changan CS95 looks the same as its gasoline counterpart and is powered by CATL's ternary lithium battery.

It is equipped with a dual front and rear motor system, all motors provided by Huawei, with the front motor reaching a maximum power of 195kW and the rear motor 230kW.

After its smartphone business suffered a setback in 2020, Huawei has set its sights on the automotive sector. But Huawei's rotating chairman, Xu Zhijun, said in April 2019 that Huawei does not build cars, but helps car companies build cars.

Instead of building whole cars, Huawei will help car companies build cars through Information and Communications Technology and become a provider of incremental components for smart connected cars, the document said.

In April last year, Huawei entered the in-car system space with the release of its HiCar system.

In addition, the system is also capable of achieving navigation, in-car voice control, car phone key and many other functions. 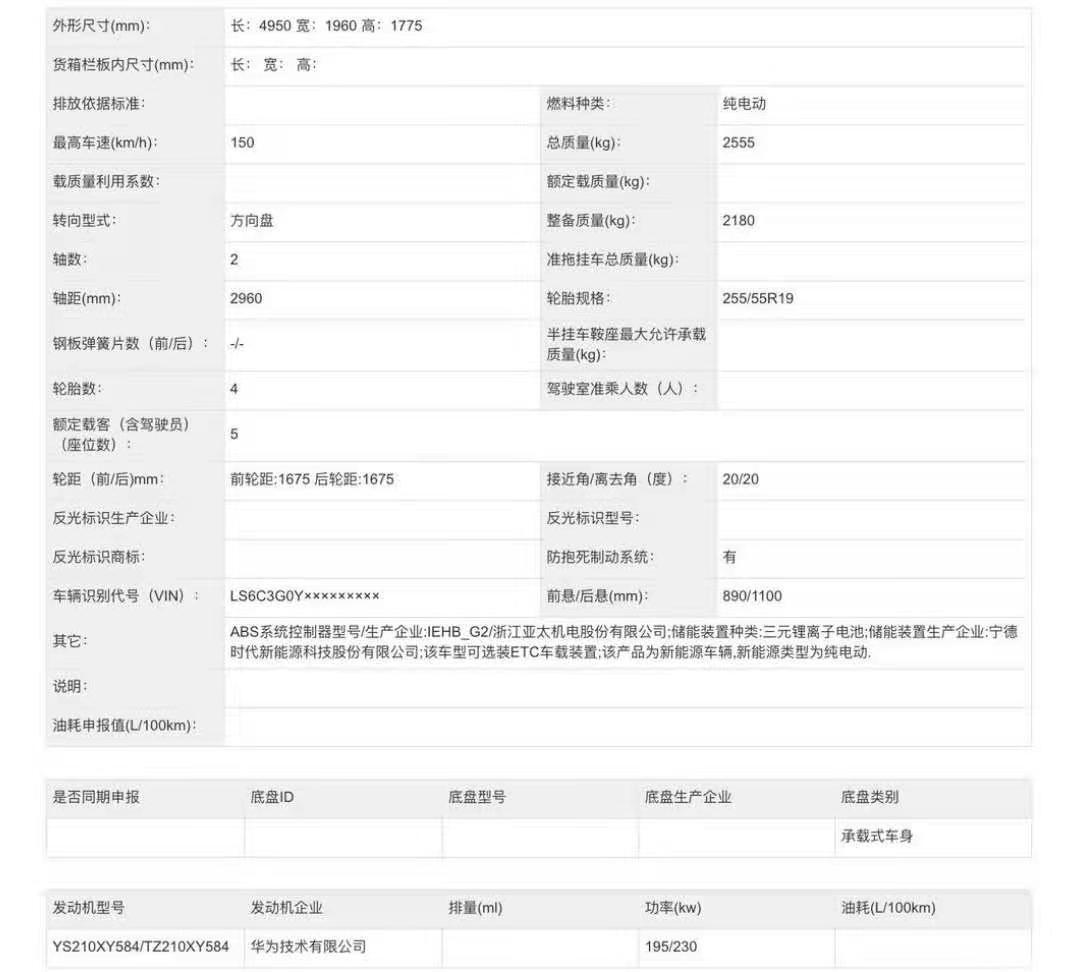 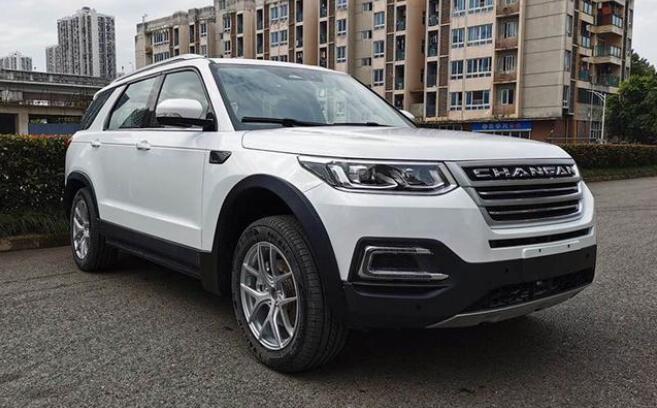 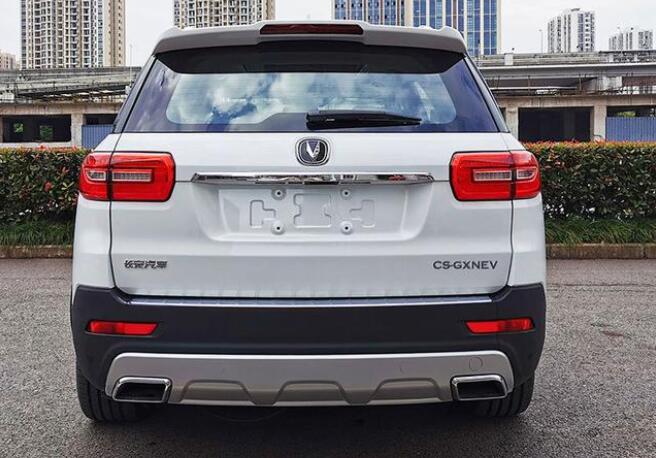