Chinese automaker Geely Automobile said it does not rule out the possibility of a spin-off of its pure electric business and is studying various options, CEO An Conghui said at an investor conference.

"Because of the vital importance of smart electric cars for Geely, we must be the industry leader. Geely also has some plans that will be released at an opportune time in the future," he said.

Li said Geely has formed two "Blue Geely Action" program plans, one of which focuses on new energy vehicles and plans to make new energy hybrid vehicles account for 90 percent of the output and about 10 percent for traditional energy-saving small-displacement vehicles.

Li said that these programs are based on the changes in the global automotive industry and the changing environment, and they retain Geely's advantages in the field of traditional energy-saving and new-energy vehicles while opening up new horizons for pure electric smart cars.

Geely plans to set up a new company to explore a new approach to product planning, marketing, and sales of EVs, which is completely different from the industry practice of marketing and selling electric cars alongside traditional ones, Reuters said on February 19, citing sources.

The plan is Geely's latest effort to counter the advance of electric vehicle leader Tesla after announcing a series of partnerships last month that aim to establish Geely as a leading contract manufacturer and engineering service provider for electric vehicles, the report said.

Baidu CEO Robin Li said earlier this month that the CEO and brand of the electric vehicle joint venture with Geely had been confirmed. He also said they will try to launch a new electric car model within three years. 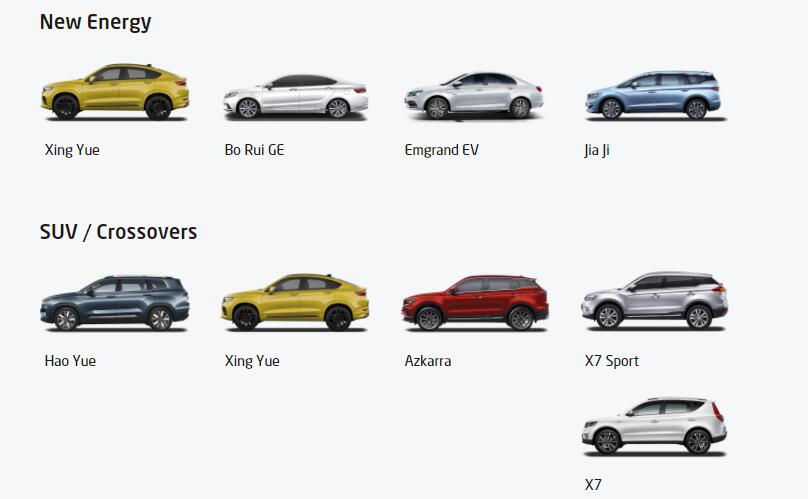