Xiaomi has over 800 auto patent applications

Xiaomi has 834 car-related patent applications, including more than 96 percent of invention patents, according to Yicai.com.

These patents are concentrated in wireless communication networks, image communication, traffic control systems, navigation and other fields, with a relatively low percentage of patents for parts and accessories for automobiles, according to PatSnap, an innovation and intellectual property SAAS provider.

While Xiaomi has denied making cars and CEO Lei Jun said in 2015 that it wouldn't make a car in three to five years, Xiaomi's presence in the car space was launched as early as 2013.

PatSnap sees no weakening trend in Xiaomi's projected patent filings in the automotive field in the next few years at 141 in 2021 and 113 in 2022, respectively.

Xiaomi has also made certain international patent layouts, with 13.67% of its patents being international patents. At present, Xiaomi car-related patent technology is mainly original, not yet deep into the design of the overall structure of the car, but more functional development.

Xiaomi's earnings report showed that Xiaomi had RMB 55.9 billion in cash and cash equivalents and short-term investments as of the third quarter of 2020, and that Xiaomi received nearly $4 billion in funding by the end of 2020 through an additional placement of shares and issuance of convertible bonds.

On December 11, 2020, Xiaomi and BYD co-founded a joint lab to build a technology development platform; in 2018, Xiaomi and FAW Car signed a strategic agreement to join forces to create a new smart car experience.

Xiaomi's phone has BYD and XPeng's car keys built into it, and supports NIO's smart control and other functions.

PatSnap says that Xiaomi has conducted car-related R&D as well as trials of peripheral technologies, with its patents focused on data and detection. Perhaps Xiaomi sees the car not only as a piece of transportation, but also focuses more on the interactivity of the car as a new electronic product, and gives full consideration to the safety of the product. 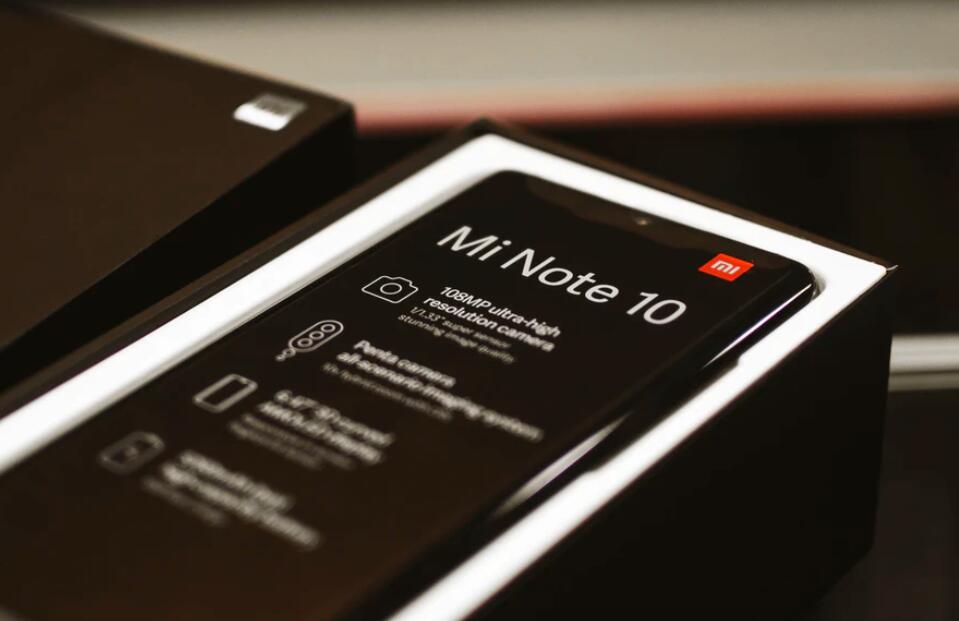