Luo said the Li ONE, Li Auto's only model, has the best overall experience of the dozens of cars he has tried in recent years, and cars two or three times more expensive are no match for it.

Luo is a Chinese entrepreneur and internet celebrity known for his bold statements. He is the chief executive officer and founder of the Chinese technology company Smartisan Technology.

Luo retweeted a picture posted by Li Auto listing "nine reasons why gas car owners should buy the Li ONE." Luo is giving away an iPhone 12 to 10 randomly selected users who retweet this Weibo post. 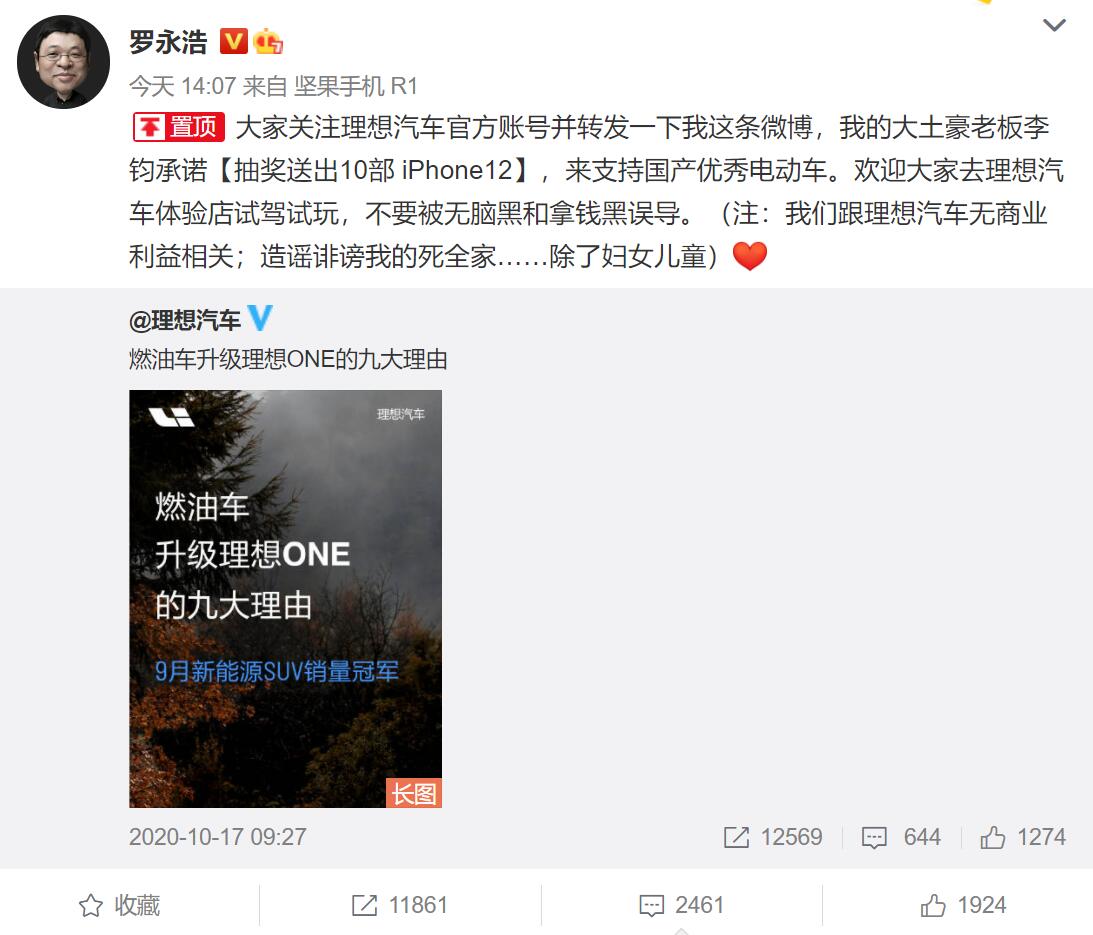 Luo said he has no stake in Li Auto and that Weibo users can go to the experience store and test drive it in person.

The Li ONE is claimed to be equipped with the world's leading extended-range technology and has a combined NEDC range of over 700km.

The model features a dual-motor front and rear 4WD system with a 0~100km/h acceleration time of 6.5s.

Li ONE adopts Qualcomm Snapdragon 820A chip and Android Automotive system, and the multiple microphones inside the car enable users to talk to the intelligent voice assistant no matter where they sit. 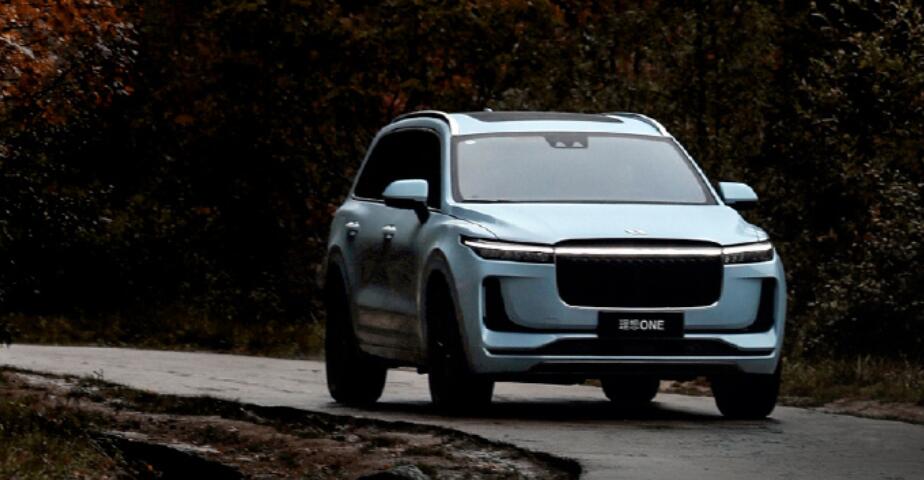