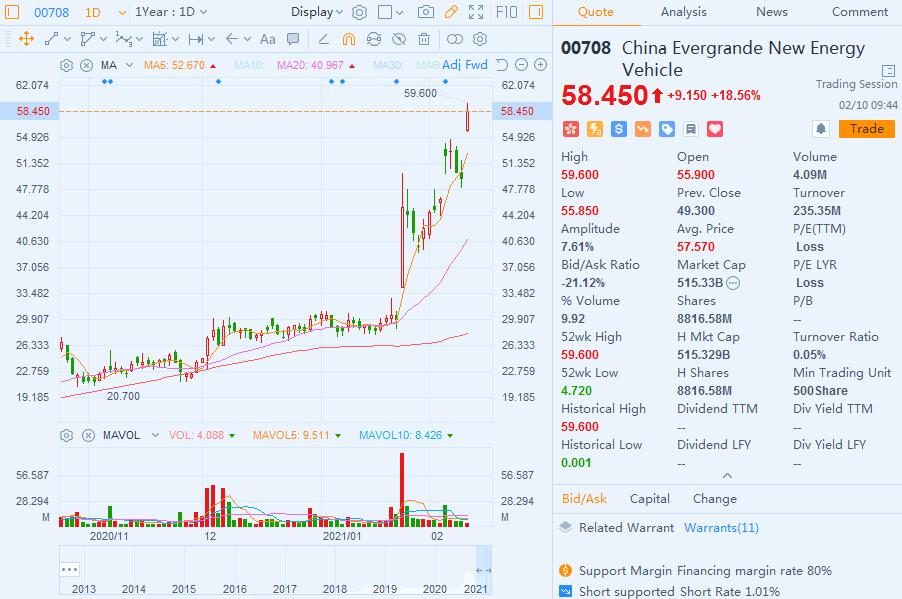 The six models cover all classes from A to D and include passenger car models such as sedans, SUVs, and MPVs. Hengchi says the vehicles will be mass-produced in 2021.

Last week, the company started winter testing of its first production vehicle, the Hengchi 1, in the cold environment of northern China's Inner Mongolia.

The temperature at the test site has been as low as -35℃, testing the low-temperature performance of Evergrande's electric car.

Hui Ka Yan, Founder, and Chairman of Evergrande, announced the opening of the test event and witnessed the Hengchi electric vehicles drive on the snow at a fast pace.

Evergrande starts winter testing of its vehicles in -35°C environment 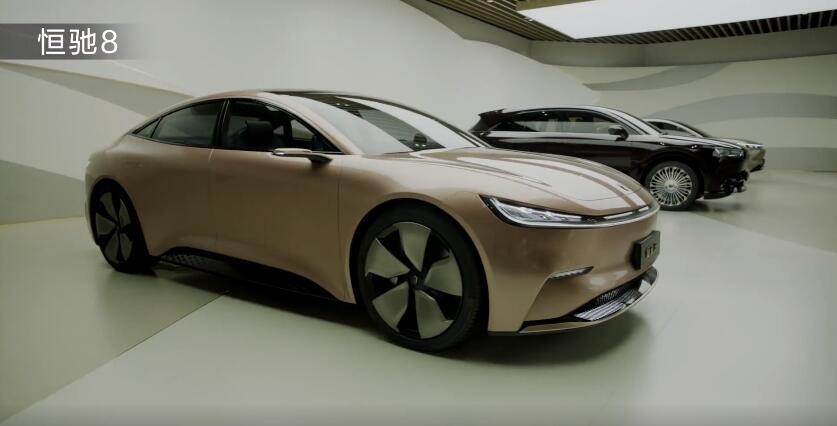 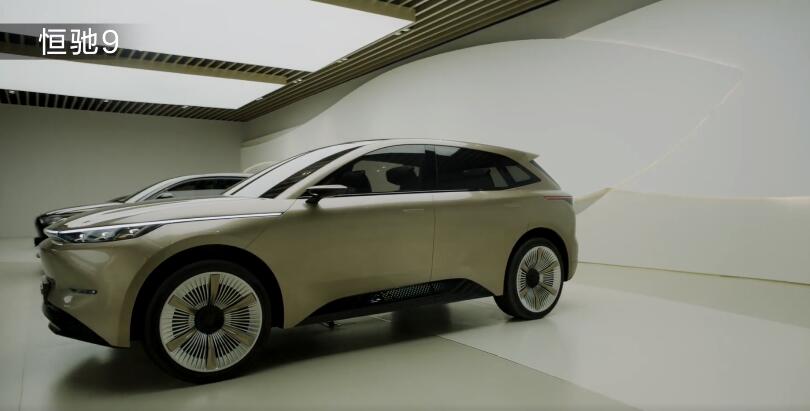