Evergrande starts winter testing of its vehicles in -35°C environment

The temperature at the test site has been as low as -35℃, testing the low-temperature performance of Evergrande's electric car.

Hui Ka Yan, Founder, and Chairman of Evergrande, announced the opening of the test event and witnessed the Hengchi electric vehicles drive on the snow at a fast pace.

Evergrande NewEnergy Vehicle is listed in Hong Kong and its share price has reached HKD 400 billion. 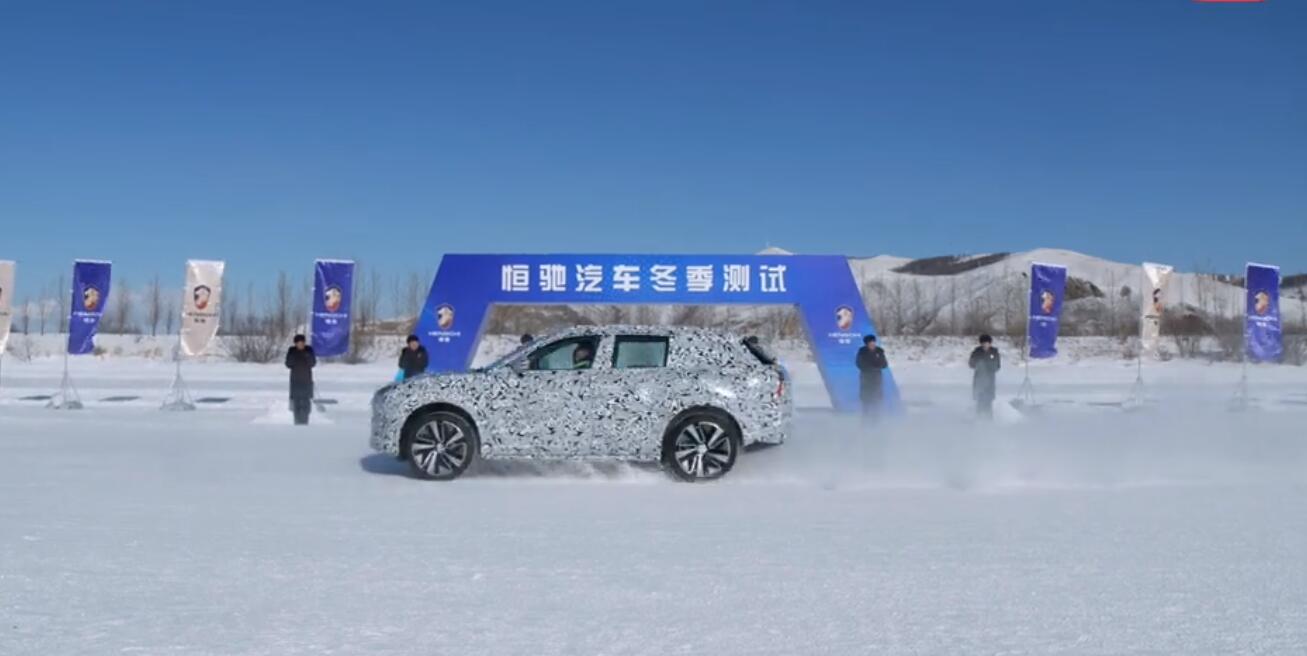 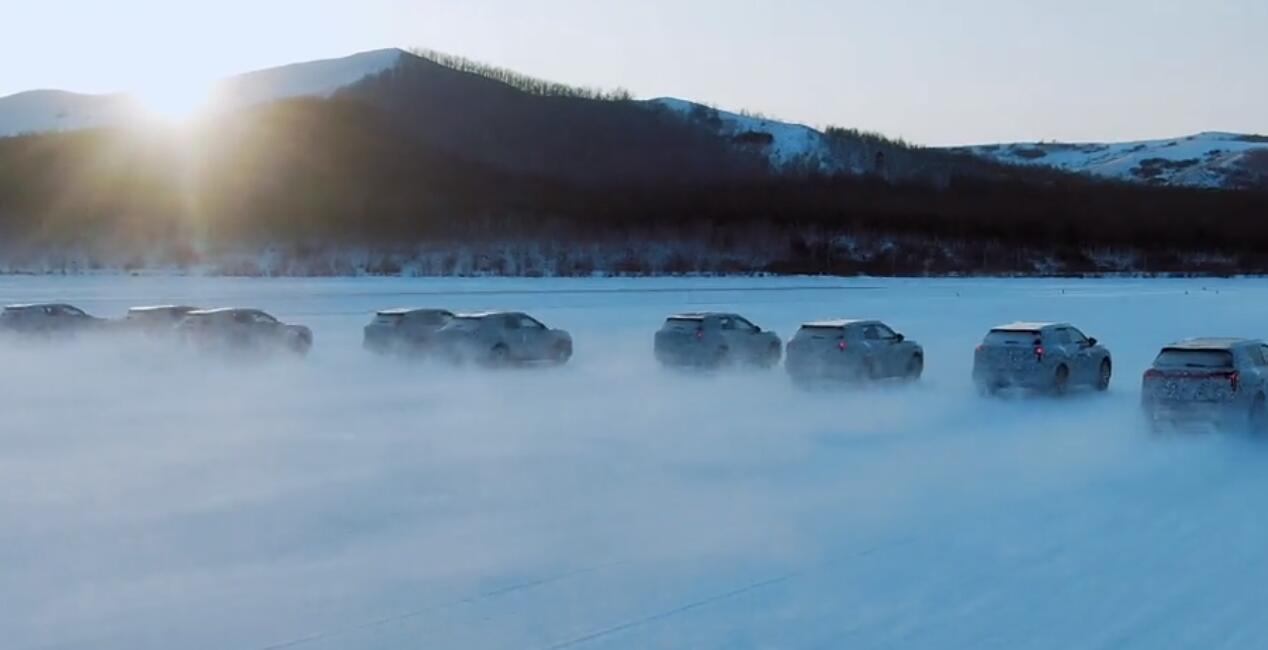